I Am Sin Yee
Home English Harvest Festival/Hari Ka’amatan
Share
Tweet
Share
Pin
Share
Two weeks ago, I was sharing a post about Sekinchan paddy field.
Everyone love the green paddy.
Then, the mid May,
harvest has come to town!
Horray!!!!
I bet no much people, except Sabahan will know this clearer!
Today and tomorrow, it’s the Hari Ka’amatan (Harvest Festival in English). 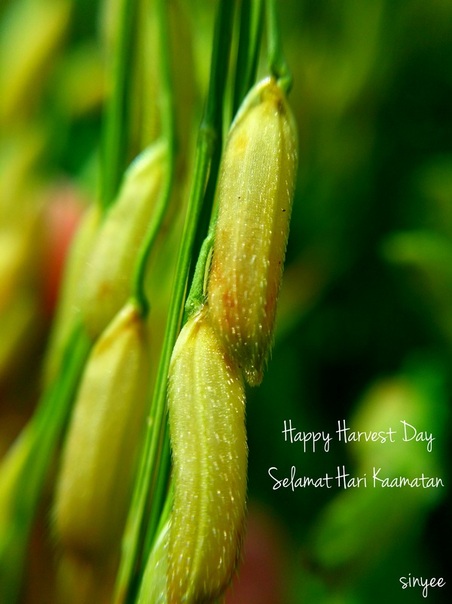 Why do I said so?
Because in Sabah, we are celebrating it.
Another why…
Because we have Kadazan in Sabah!
For Kadazan, Hari Ka’amatan is the time to appreciate the harvest given by the Creator. 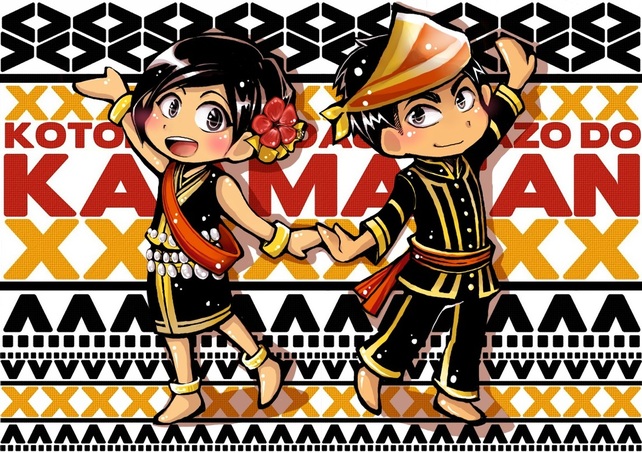 Photo from eres_seraphim
Personally love harvest festival.
Instead of having two extra public holiday,
it reminds me my dance performance in nursery.
Yes! We celebrate Ka’amatan together.
The dance is epic and it’s very easy to learn.
If a 4-year-old girl can dance, I can’t say difficult what.

Photo from bp.blogspot.com
Another thing why I love Ka’amatan is because of its costume.
Although I only wore that in 4,
I still remember that clothes.
I really like it.
Too bad I am not at hometown,
if not I can scan the photo and post it here. 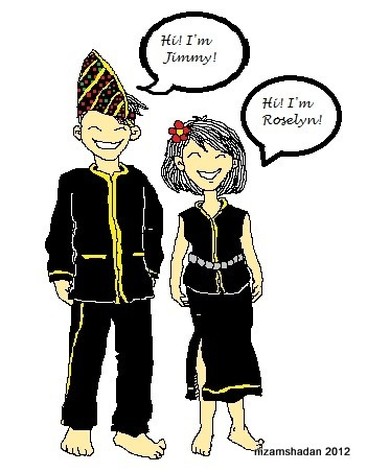 Photo from Sabah Guide
During Ka’amatan, every Kadazan will celebrate together,
as a thanksgiving sign for the Creator.
And they will pray for the upcoming harvest.
For Kadazan, it is very special and important day,
like CNY, raya, Christmas etc.

I think everyone should know about Ka’amatan.
Not only because we are Malaysian;
it is also reminds us to show respect for farmer.
Without them, we wouldn’t have prosperous harvest every year;
and we don’t even have rice to eat without them.

It isn’t easy you know?
From transplantation to reaping,
it requires much effort to take care of the paddies.
Harvest is only twice a year.
If the paddies spoilt during the growth,
it means they get nothing from their half-year effort.
So, we shall appreciate the harvest season.
Again, Selamat Hari Ka’amatan. =)
Attached a chinese poem,
stating on appreciation for farmers.