I Am Sin Yee
Home English Guardians of The Galaxy
Share
Tweet
Share
Pin
Share
Thanks Nuffnang and KLIPS for the premiere screening of Guardians Of The Galaxy!
I won’t call myself a big superheroes fans.
This is well-explained as I don’t know anything about ‘Guardians’.
I only know it is from Marvel and it is something similar to Avenger/X-Men,
which the guardians are trying to save the world. That’s it.
Demanded to watch just because I watched the trailer once, think it is funny. 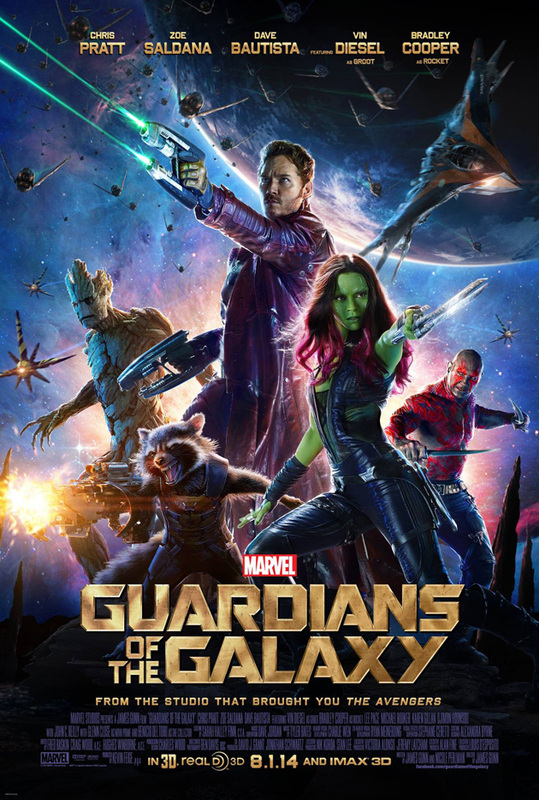 Synopsis
After stealing a mysterious orb in the far reaches of outer space, Peter Quill, a half human/half alien is now the main target of a manhunt led by the villain known as Ronan the Accuser. To help fight Ronan and his team and save the galaxy from his power, Quill creates a team known as the ‘Guardians of the Galaxy’ to save the world.
Like ‘Dawn of Apes’, CGI tech was used for the character of Rocket and Groot.
For me, both of them are too cute to be a superheroes.
Besides, since ‘Guardians’ is about incident at outer space,
the special effect of it is eye-catching.
Also, Dave Bautista is the perfect one to play the role of Drax the Destroyer.
The current WWE wrestler, the fight in the movie is not an issue for him. 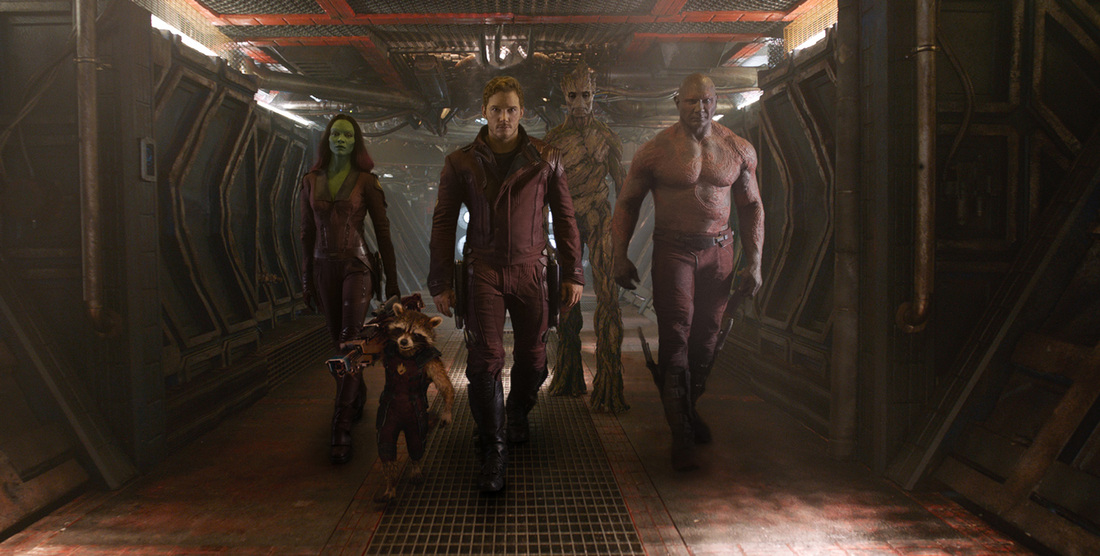 If you love 70’s & 80’s music, you will be attracted by the songs in ‘Guardians’.
It slowdowns the tension in some scenes,
let audiences to revel in the music.
And out of sudden, a breathtaking plot comes.

The most memorable quote in ‘Guardians’,
for me, there are two…
“I have a plan.” & “I am Groot.”
These are the fun part as well.
Overall, Guardian of the Galaxy worth to watch in the big screen.
A person like me,
knowing nothing about Guardians of the Galaxy when going into the cinema,
but walking out with tons of satisfaction.

**No after-credit scene in the end, but googled many said there is. So, you may stay to the end and let me know maybe?**