I Am Sin Yee
Home English Top 4 Chinese Muslims Restaurants You Should Try in Klang Valley
Share
Tweet
Share
Pin
Share
Have you ever tried Chinese Muslims cuisine before? If you have yet to try, grab your buddies now and go for one of these four Chinese Muslims restaurants. 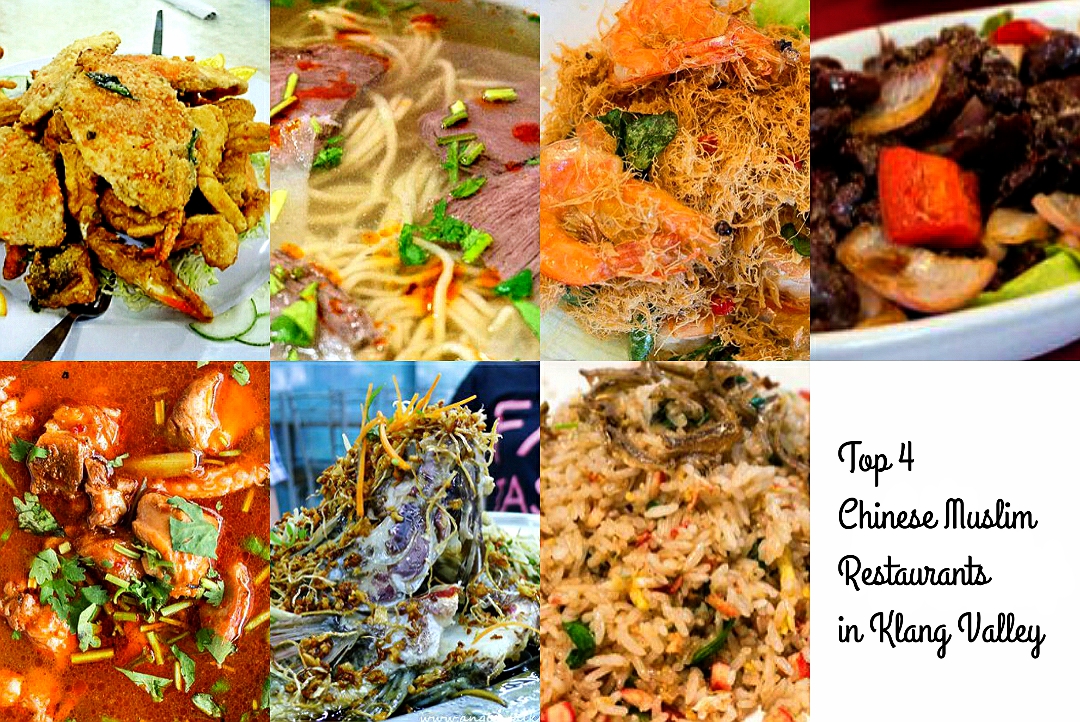 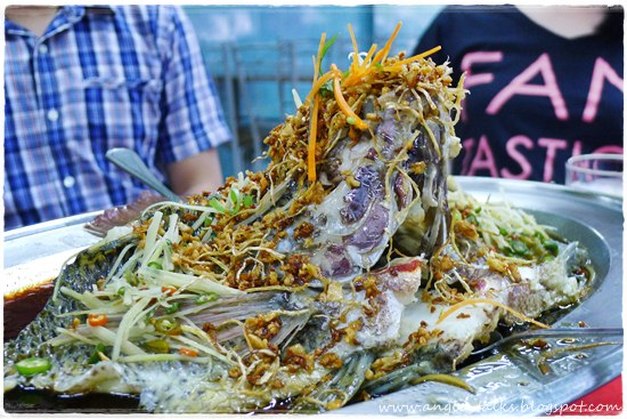 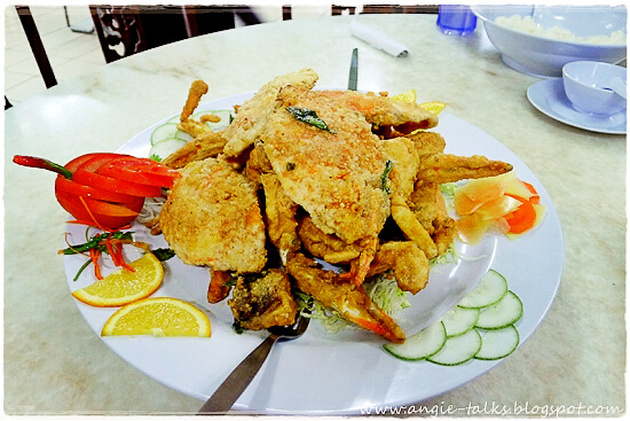 2. Country Kitchen, TTDI
A family restaurant located at TTDI, the owner/chef offers wide variety of dishes to their valuable diners. It is recommendable to order “small” on the menu because the food portion is rather big. Diners claimed that it has great ambiance and suitable for family dining. 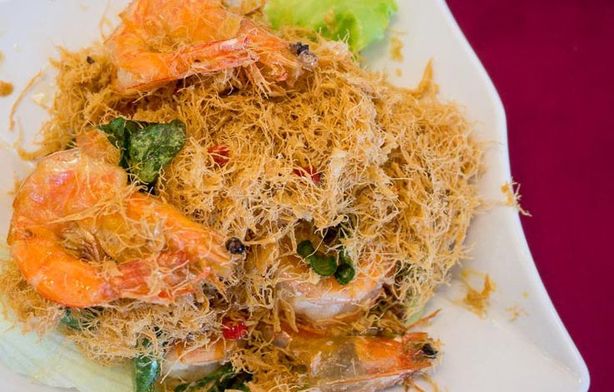 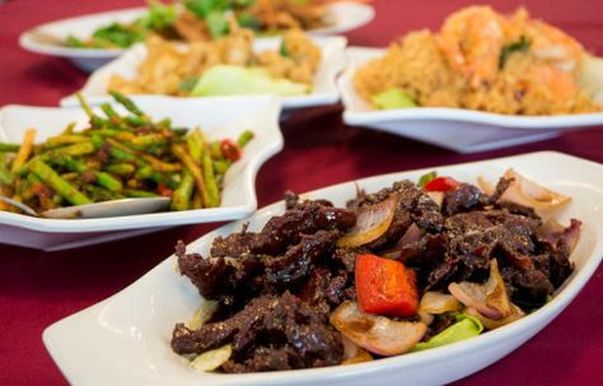 3. Dong Yi Shun, Kelana Jaya
A well-known Chinese Muslims franchise from Northen China, Dong Yi Shun serves Cantonese Chinese fare. One of their famous dishes here is the hand-pulled noodle. This noodle, in Mandarin called La Mian, is made to order. Hence, it is 100% fresh noodle! If you are a spicy eater, don’t miss the chance to try their Sze Chuan spicy chicken too. 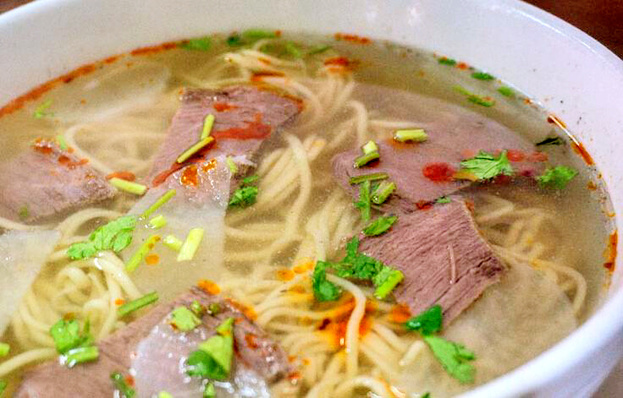 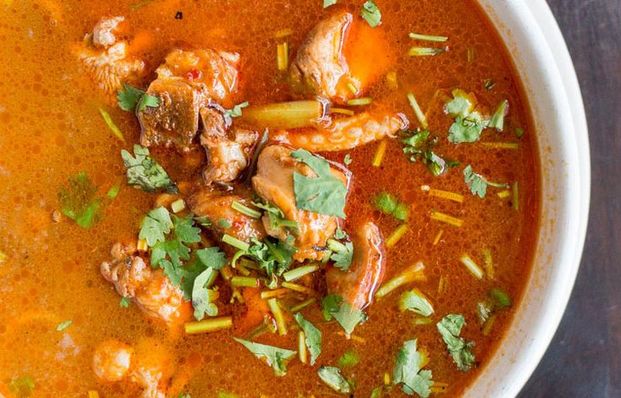 4. Mohammad Chow Chinese Muslim Kitchen, Damansara Perdana
A Penang Chinese eateries fan? Then you should try Mohammad Chow Chinese Muslim Kitchen. Located at Damansara Perdana, it was featured on famous TV show, Jalan-Jalan Cari Makan few years ago. By the way, you are recommended to save a space for their Durian puff, which was claimed as one of the best in town. 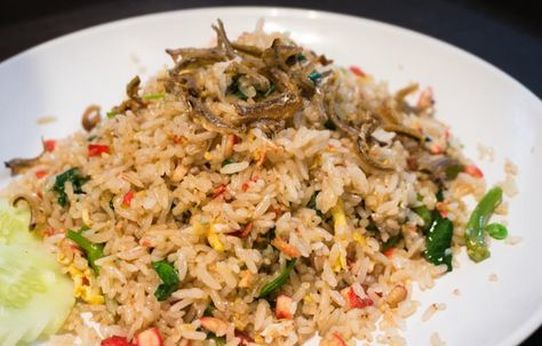