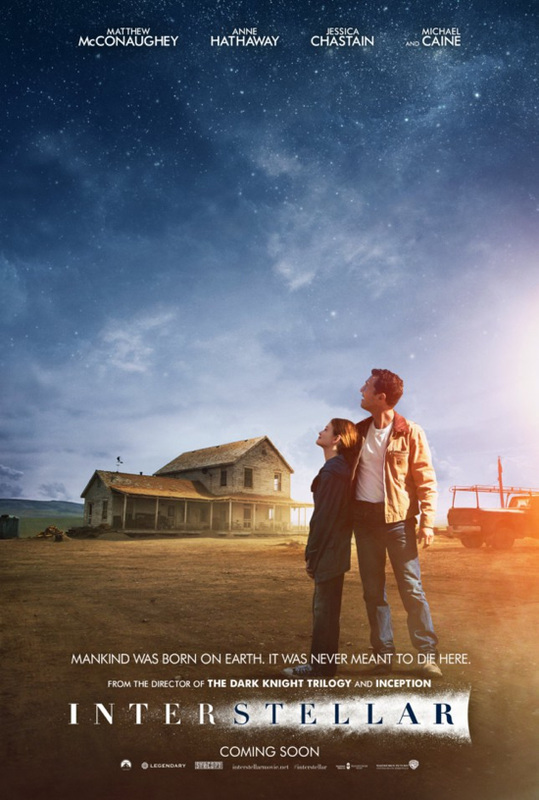 Synopsis:
A science fiction film directed by Christopher Nolan and written by him and his brother Jonathan Nolan, from a treatment by Kip Thorne and producer Lynda Obst. The film is an exploration of physicist Kip Thorne’s theories of gravity fields, wormholes and several hypotheses that Albert Einstein was never able to prove.
It is a long hours sci-fi movie about the adventure of astronauts.
Since that, you may watch a lot of visual effects.
For example, effects on galaxy view and the black hole.
One of the most remarkable scene will be as below picture.
The spaceship landed on the sea.
With the storyline, it is breathtaking! 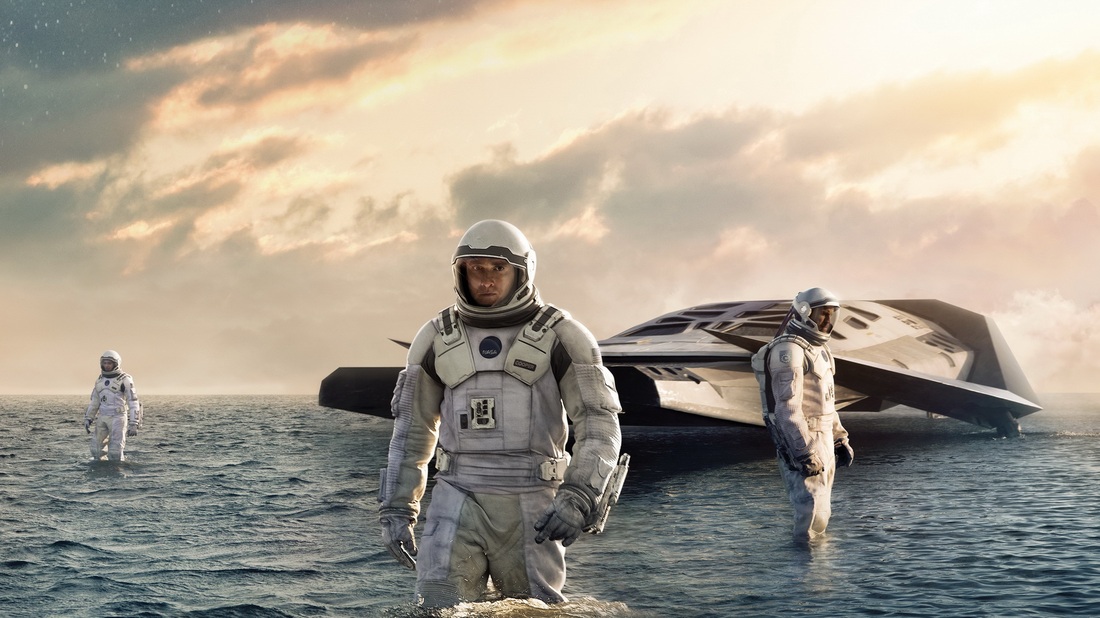 Other than that, I think Interstellar needs a lot of thinking to be understood.
A lot of Physics, logics and hypotheses, which are yet to be proved in reality.
In real, people hypothesize different theories about the world outside,
and Interstellar is showing us one of them, which is the one I believe in.
Thus, for me, it is even worthy to be watched in the big screen.
However, I find the beginning plot is less entertaining which I think it could be reduced. 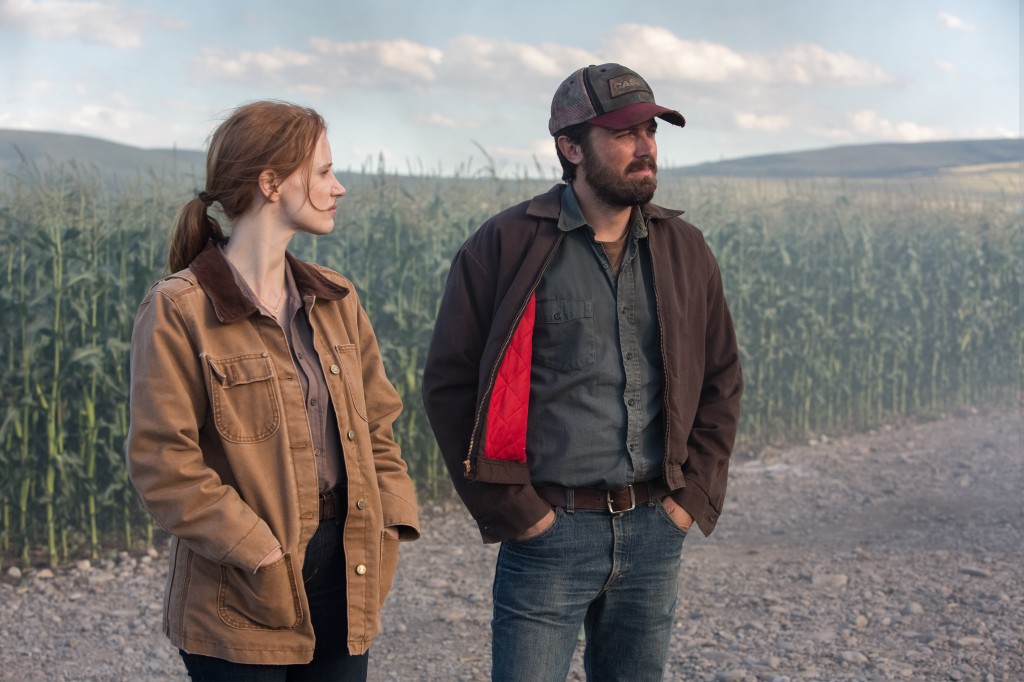 Overall, Interstellar is adventurous journey in the galaxy.
As said, audiences may need to do a lot of thinking and imagination when watching this film.
So, if you don’t like to use a lot of brain juice to watch, this is not a movie for you.

How to Stay Safe Online