I Am Sin Yee
Home English DIY Couple Photoshoot #2 / Thailand #4: Santorini Park @ Cha-Am
Share
Tweet
Share
Pin
Share
Posted my first DIY couple photoshoot at Ulu Yam in the end of May. And now, finally back with posting the second! Check out the first one here. The first shooting was to celebrate the second anniversary of mine and Danny’s. Did I mention our anniversary was fall on one of the day when we were in our Thailand trip? Hence, when visiting Hua Hin, we were so excited to try the second photoshoot at Santorini Park. 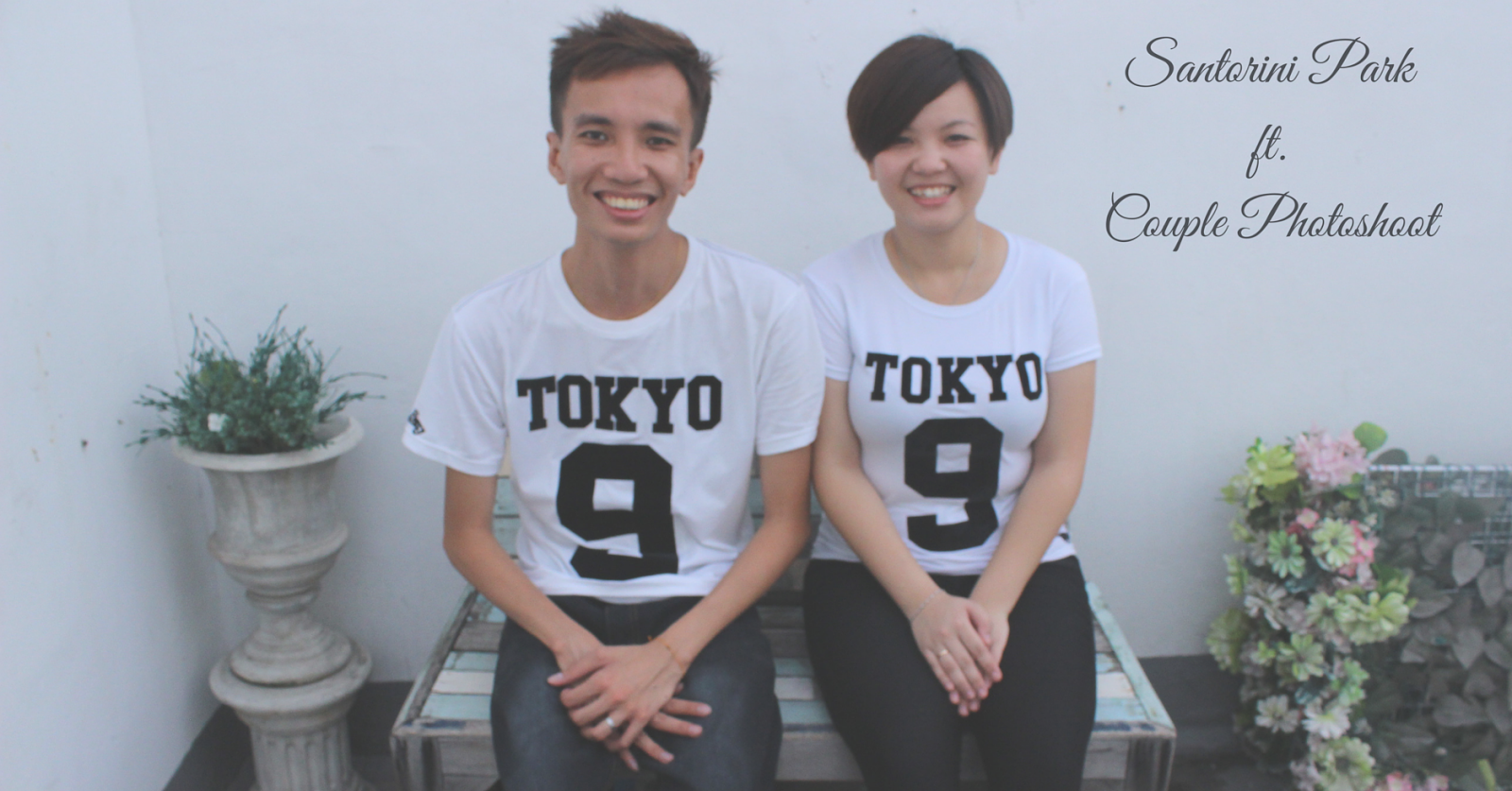 Some of you may actually know there is a Santorini Park at Hua Hin. You might think of visiting here if you travel to Hua Hin. However, FYI, Santorini Park isn’t near to Hua Hin town. It is located at Cha-Am, which requires a 40-minute drive from Hua Hin. This park has everything of Greek island, from classic whitewashed building, colourfully painted windows, down to stone-paved paths and domed towers. 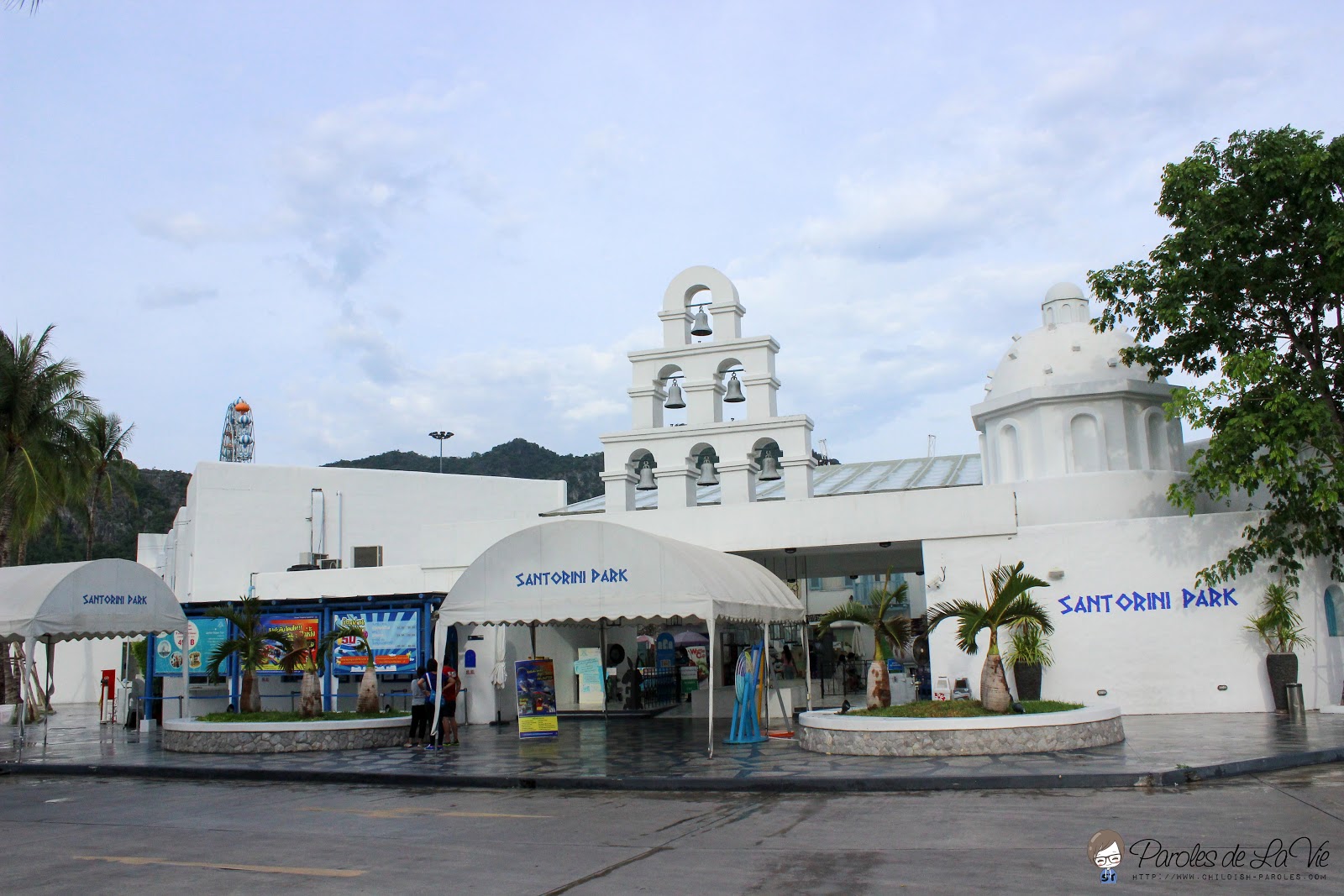 Yet, Santorini Park isn’t as big as what we thought it is. If you didn’t stop by to take photo,15 – 20 minutes are enough to visit every corner of the park. At Santorini Park, apart from getting know more about Greek’s art and culture, it is an amusement park where shopping, food and play are integrated. Nonetheless, the time we reached Santorini Park, Play Zone was closed. Hence, we only managed to visit the Village Zone. 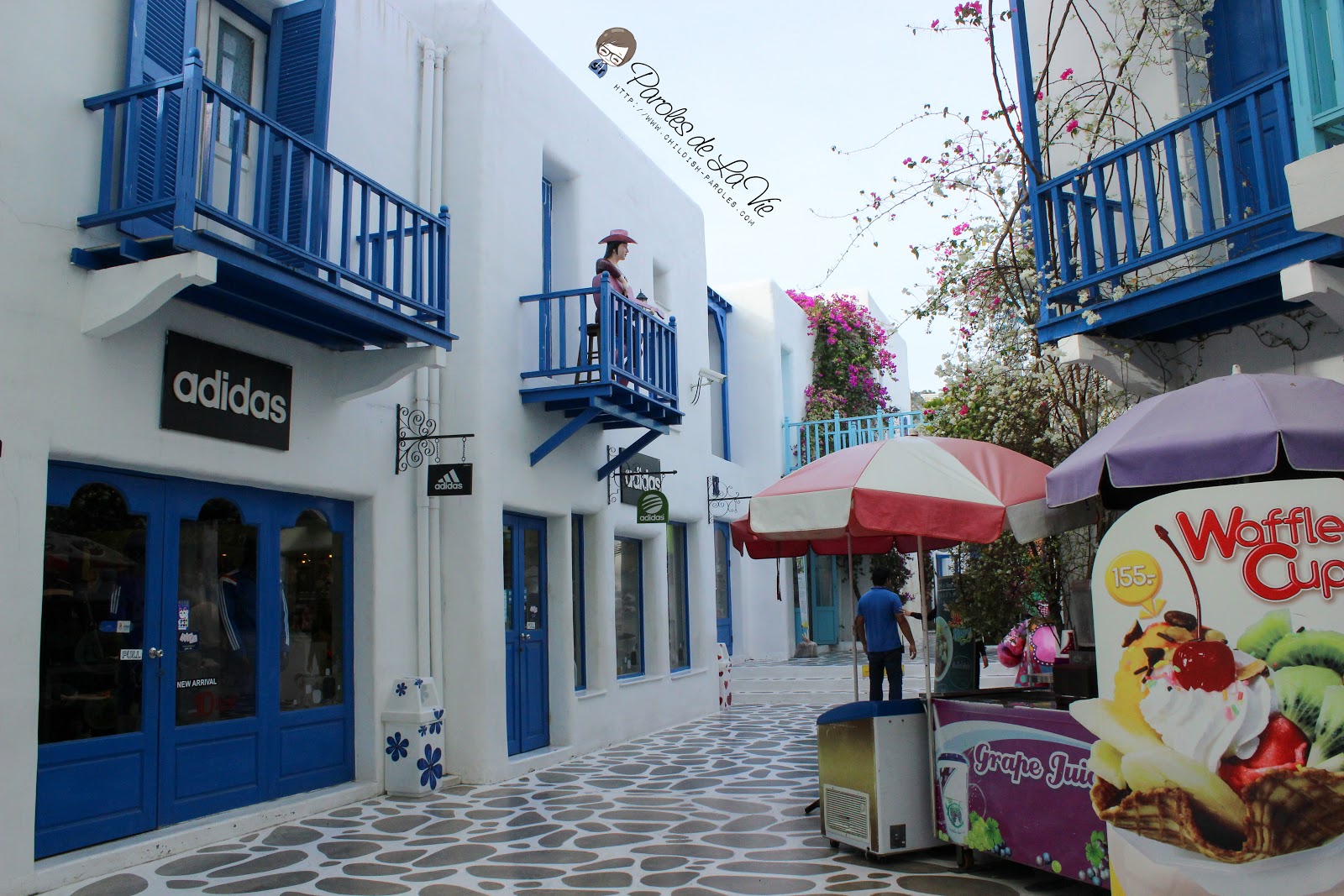 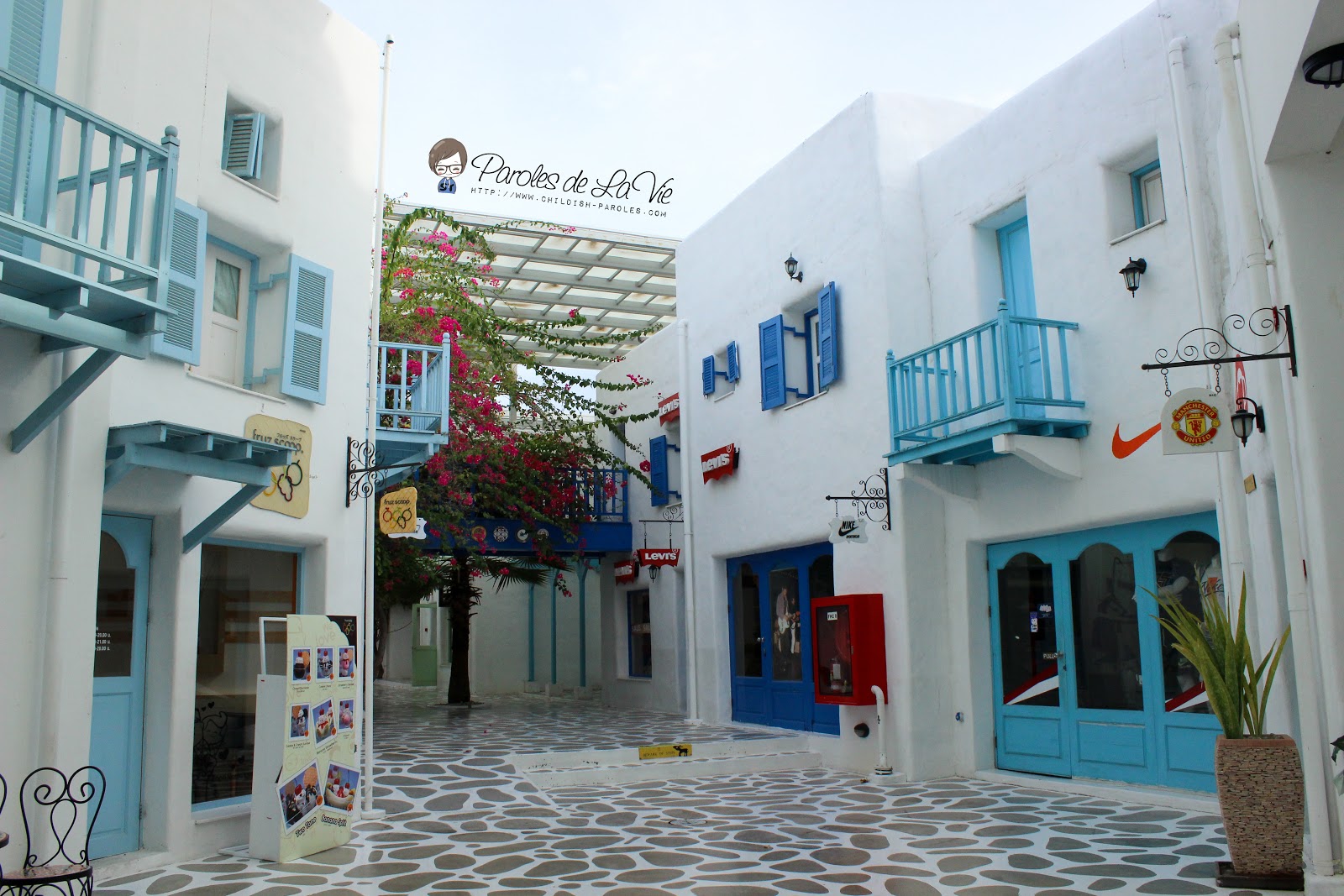 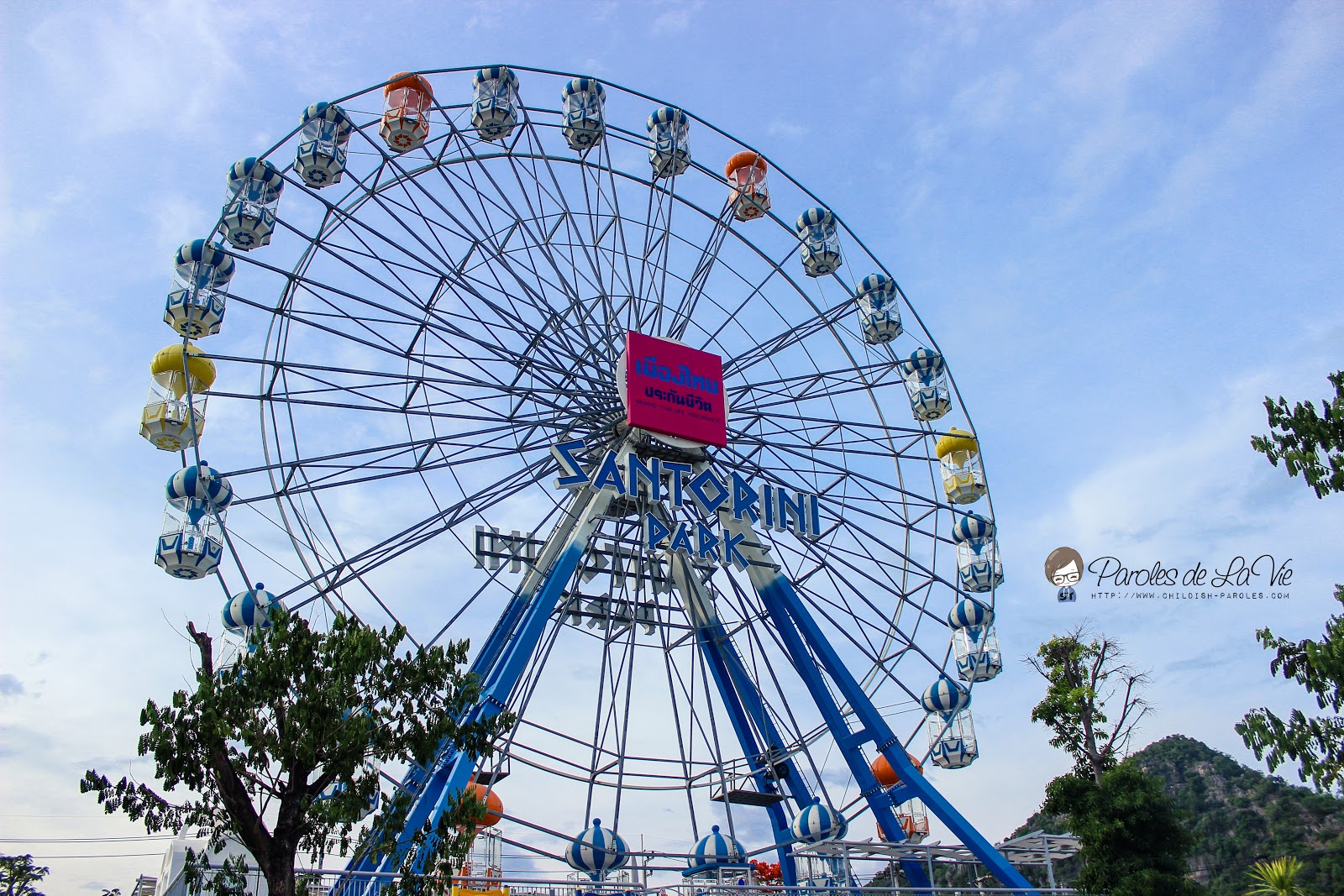 Now, let’s check out our photoshoot at the Village Zone! 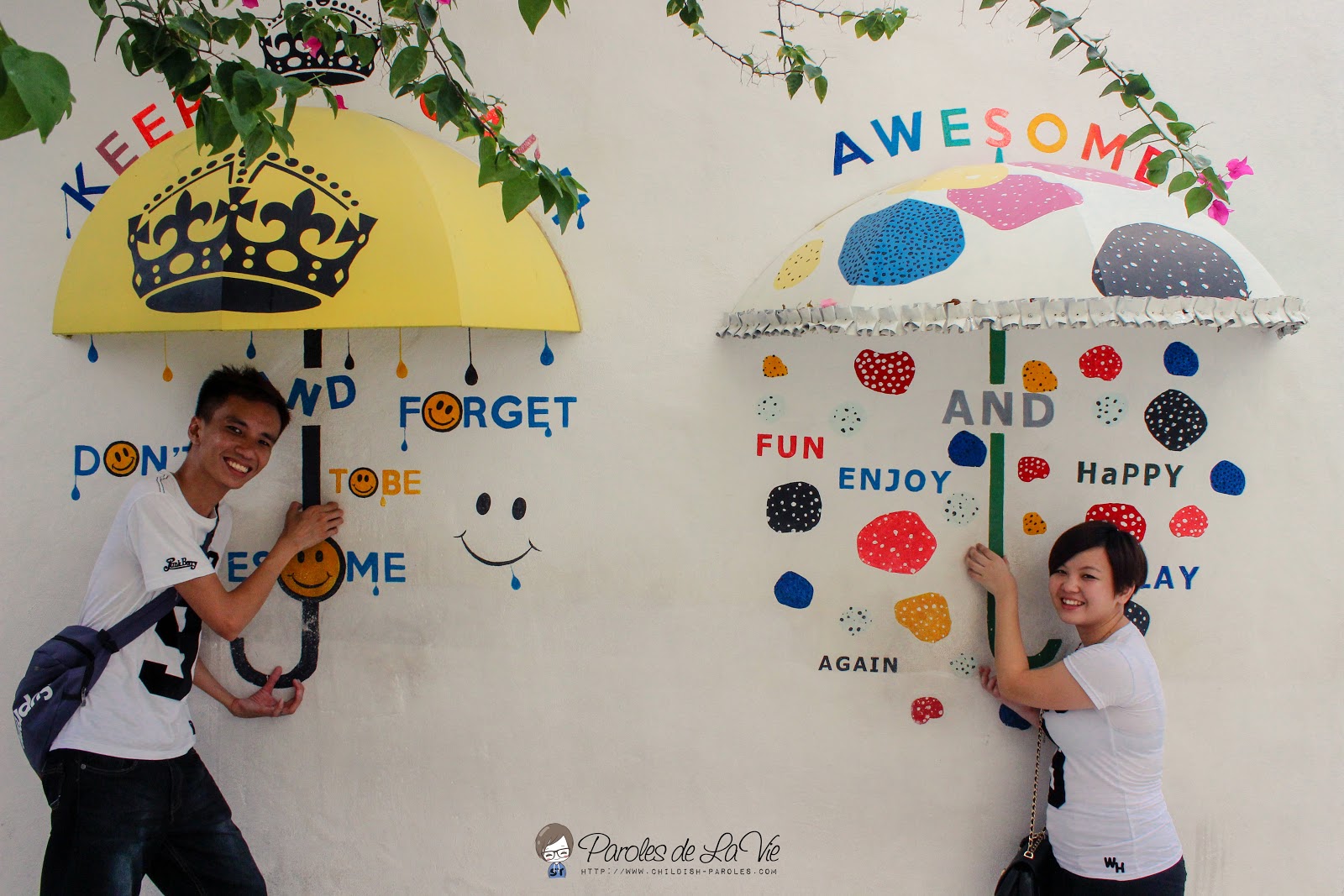 Most photos were taken at the same spot because we didn’t bring our tripod during the trip. 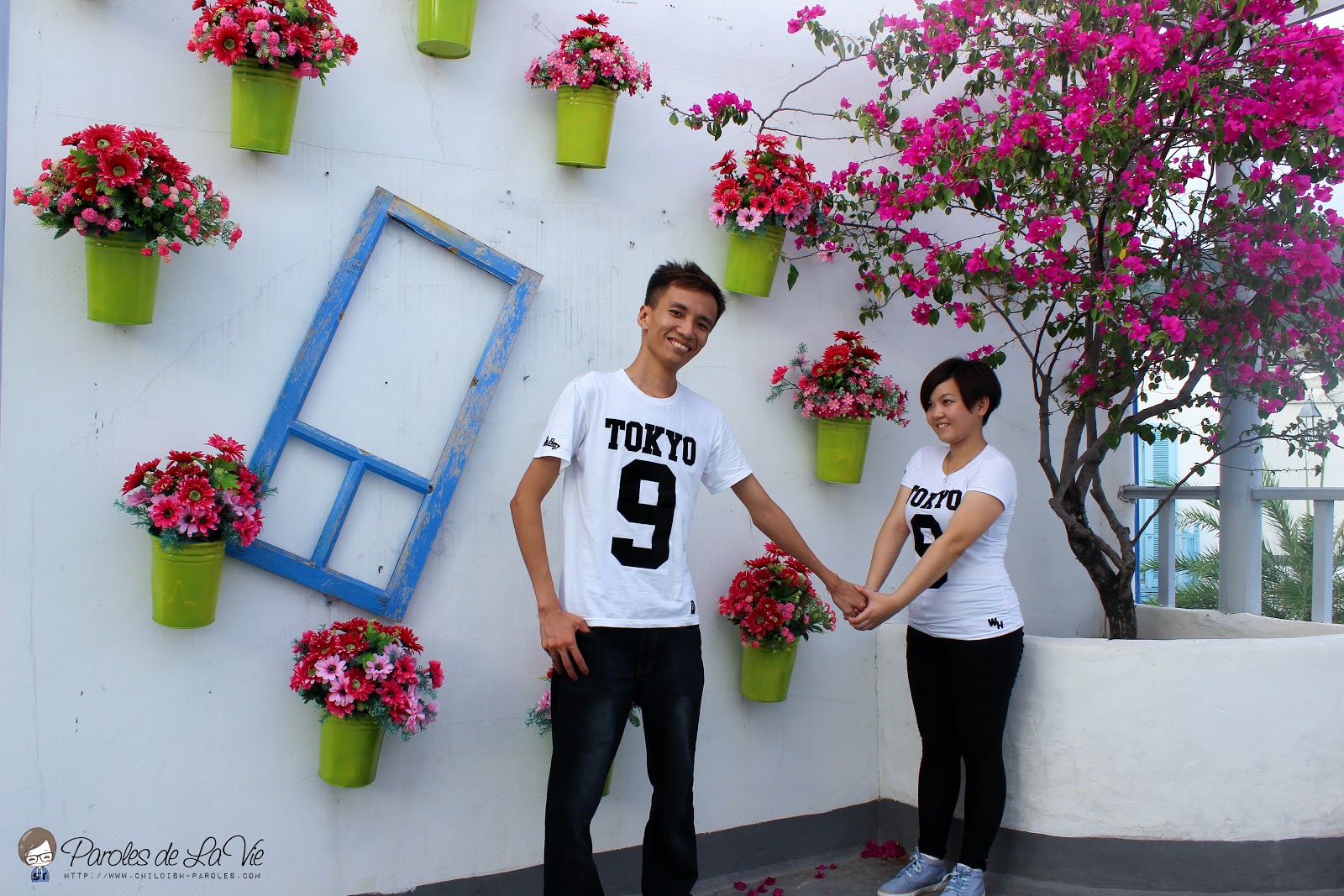 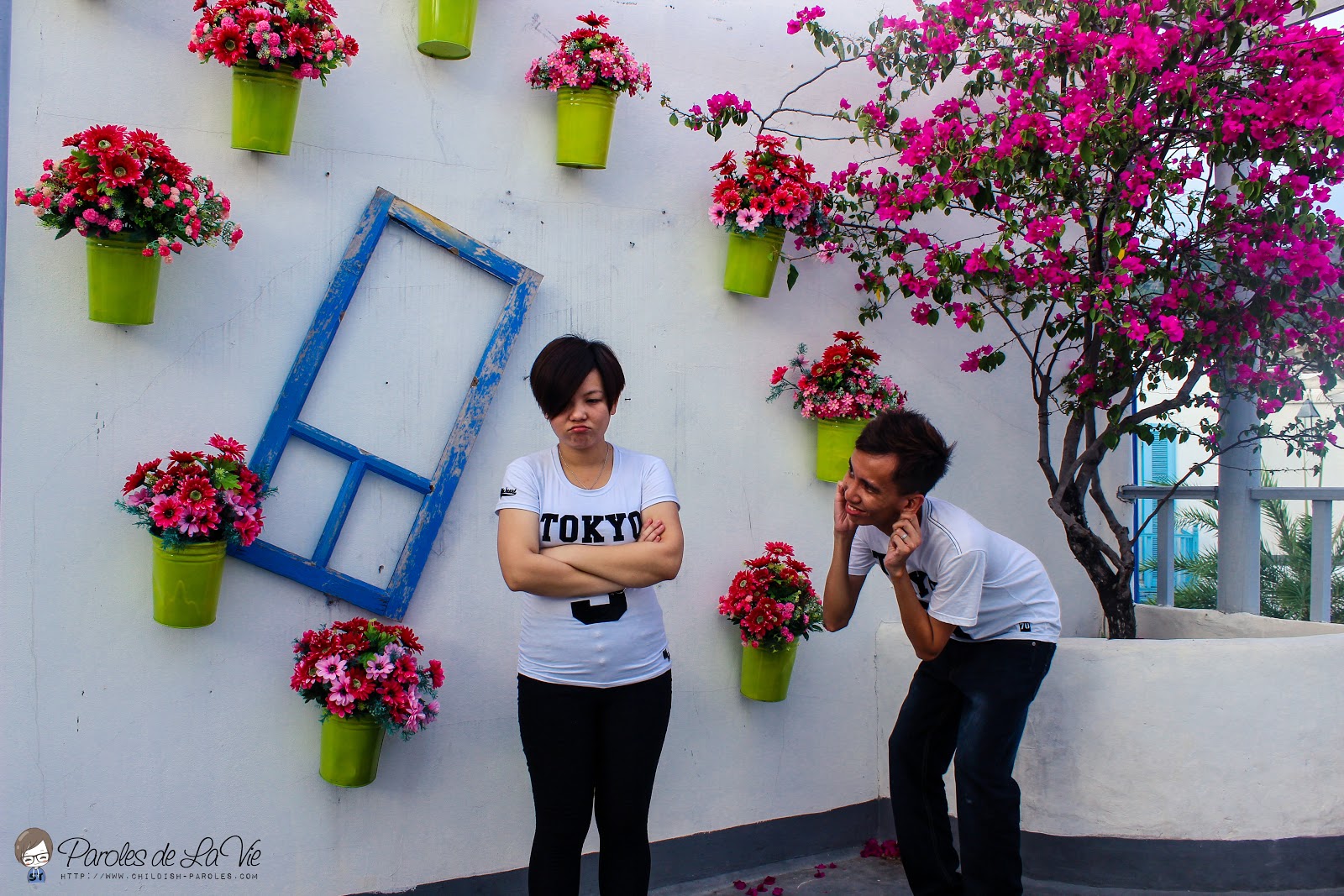 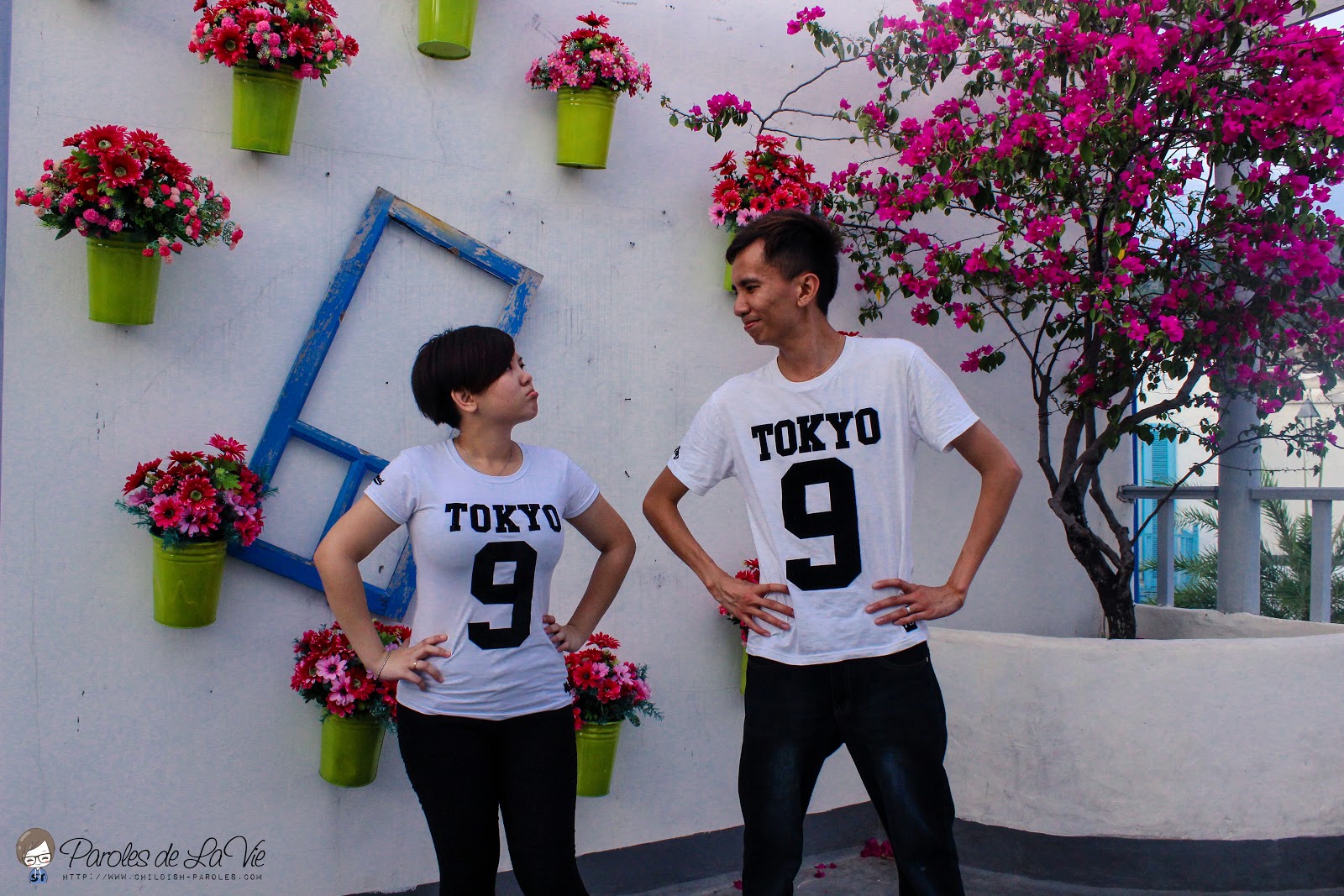 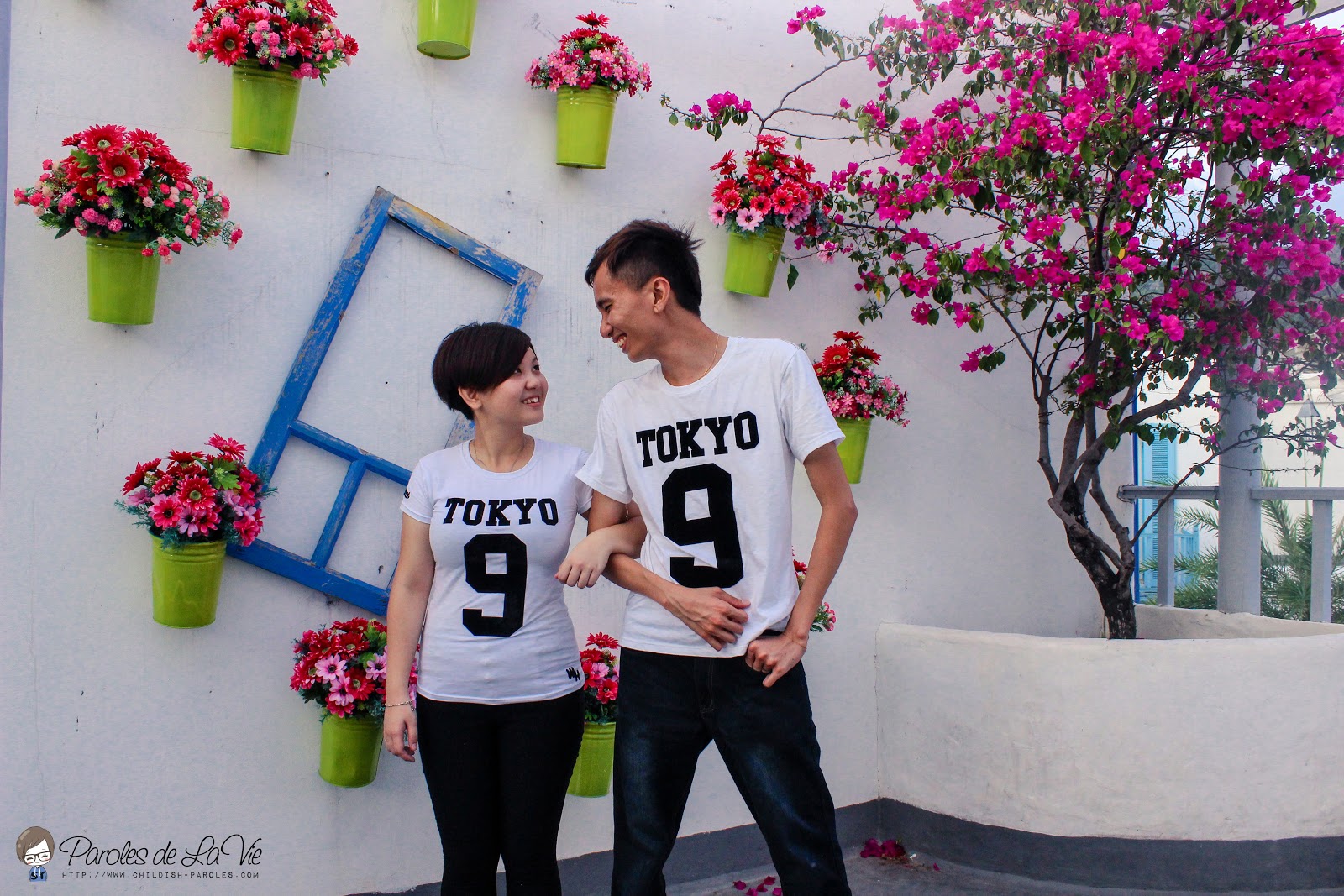 It was a great day spent at Santorini Park, although we were not able to have fun at the Play Zone. Every place in the park is so photogenic. Make sure you bring your camera, and if you have planned to have photoshoot in the park, bring your tripod! And also, take care of your belongings. We left our camera lens at the park during the photoshoot. It was a disaster; still, we were happy visiting here.
Santorini Park
Opening Hours: 10am-9pm (Mondays-Thursdays),
10am –10pm (Fridays to Sundays and Public Holidays)
Admission Fee: 150TB for non-resident
Website: http://www.santoriniparkchaam.com
Read also –
DIY Couple Photoshoot #1: Ulu Yam
Thailand #1: A Day in Ayutthaya (Long Lek Boat Noodle + Ayutthaya Historical Park + Freshwater Market + Bang Pa-In Summer Palace)
Thailand #2: MUST GO Pasar Malam in Bangkok – Talad Rod Fai 2 Night Market
Thailand #3: A Night Stay On Lake – Khao Sok Lake
Thailand #4: Santorini Park @ Cha-Am