Ladies and gentlemen, I am here to share you a great news! Especially, if you are The Beatles fans, you will be happier! Because…. Exclusive Buy 2 Free 1 tickets promotion is only for YOU, my readers! 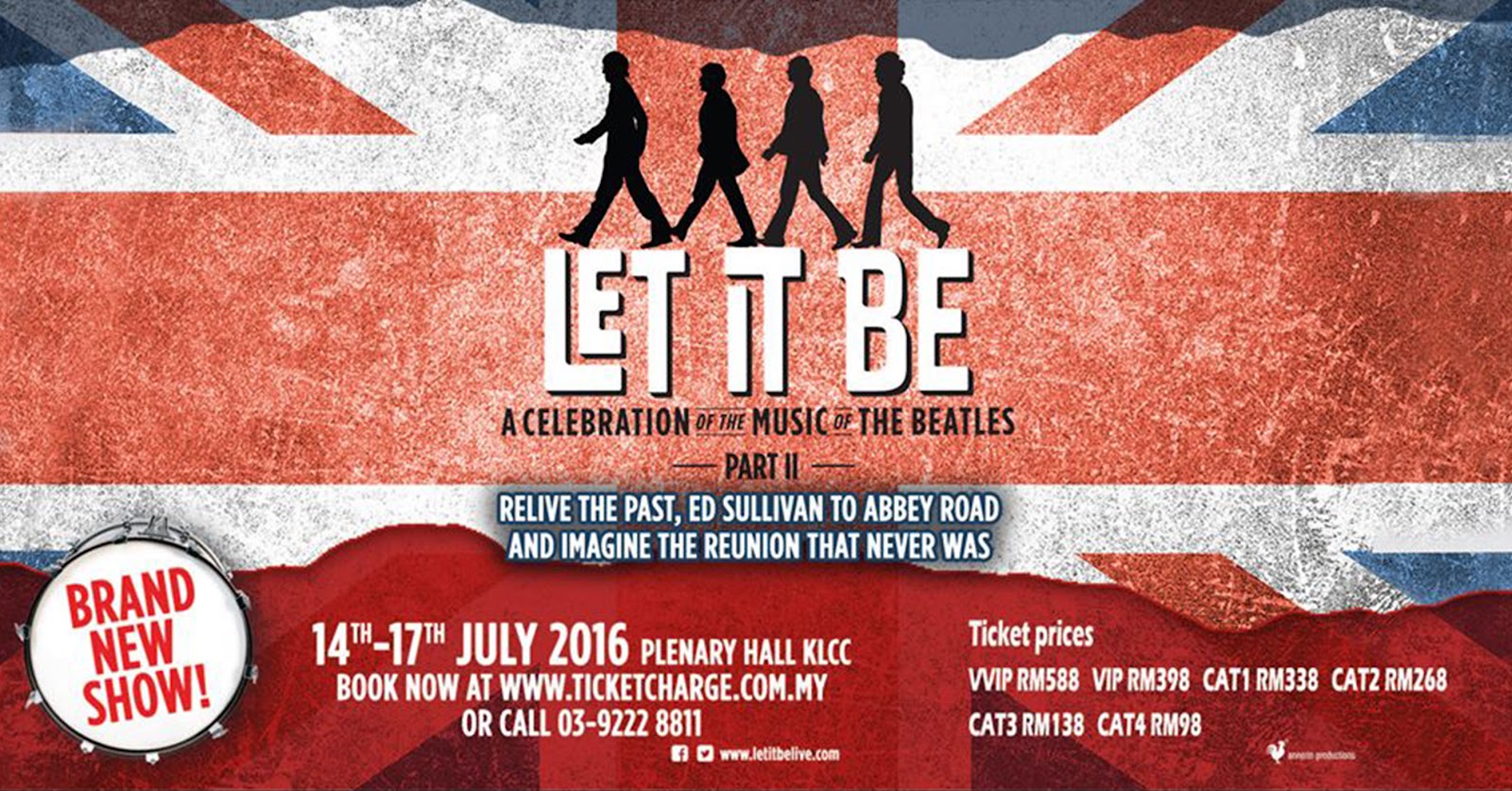 AC Music Entertainment presents, direct from London’s West End and Broadway, the international hit show made its North American debut with an 8 week tour throughout Canada and the U.S during spring of 2015.  The infamous show that has been seen by over 2 million people worldwide is introducing a brand new show for the 2016 touring season – Let It Be, A Celebration of The Music of The Beatles – Part II. 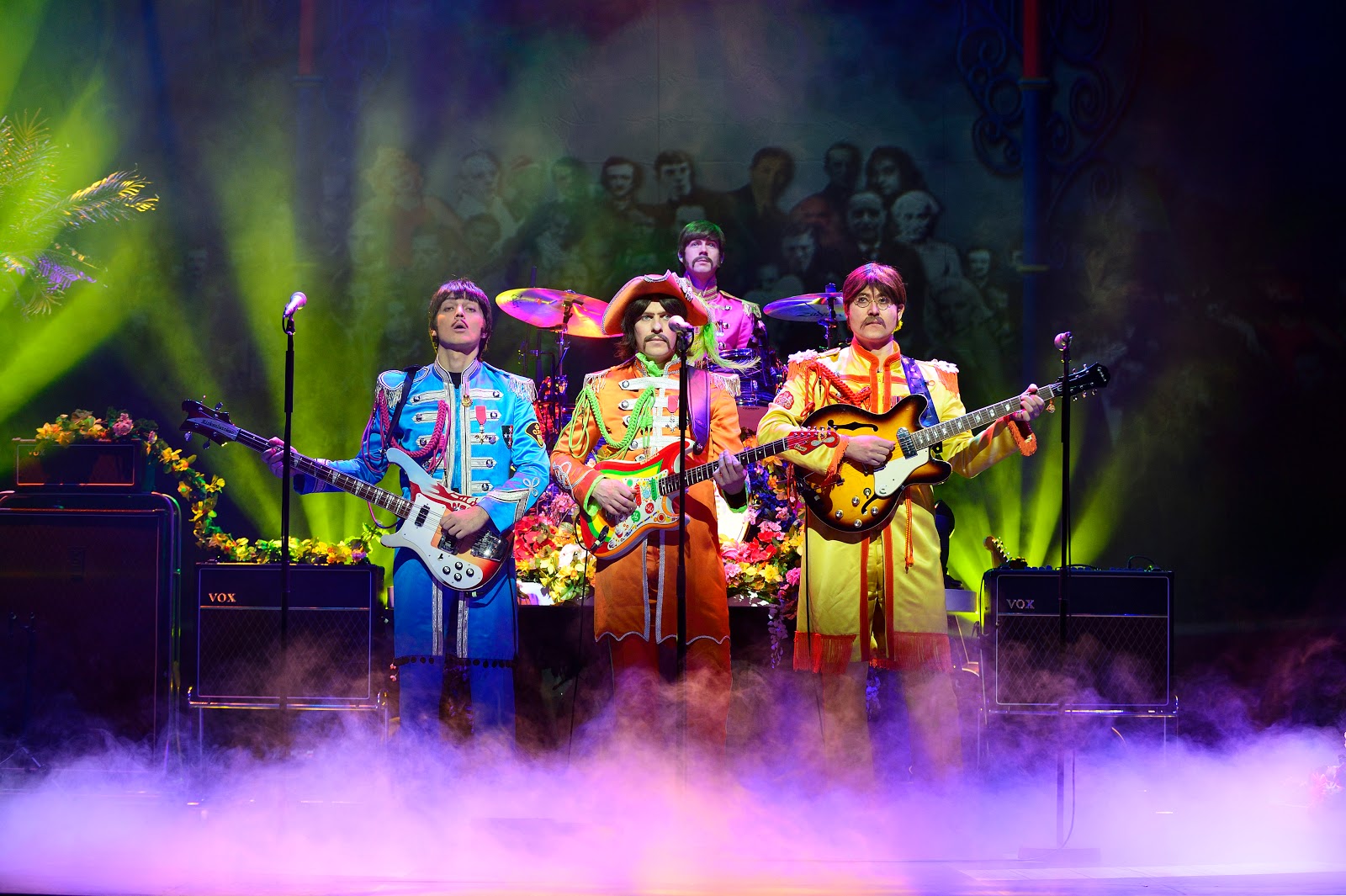 Ticket from RM98 only! 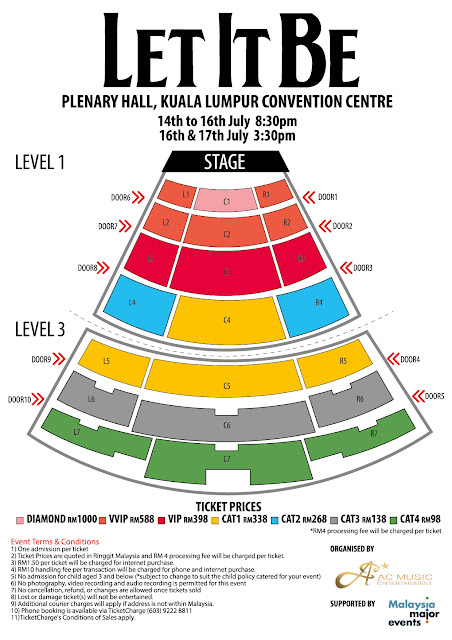 Guess what? Ticket is selling fast, the show on 17 July 2016 is almost SOLD OUT! 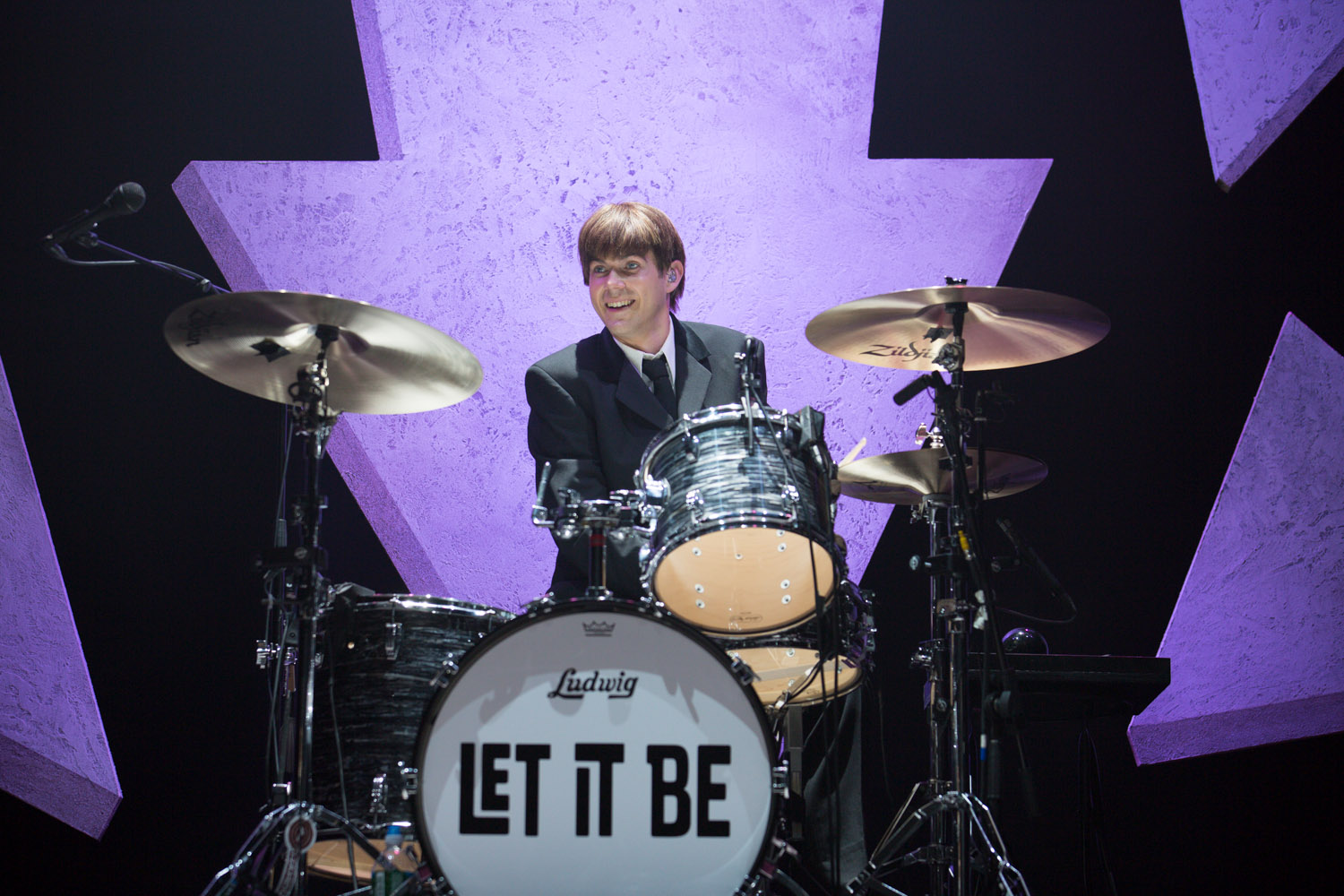 Okay… I know you are excited. Check below for the promo code which is exclusively for you!

Note: This is a Buy 2 Free 1 promotion. You can apply this promo code for any session which is selling at normal price. 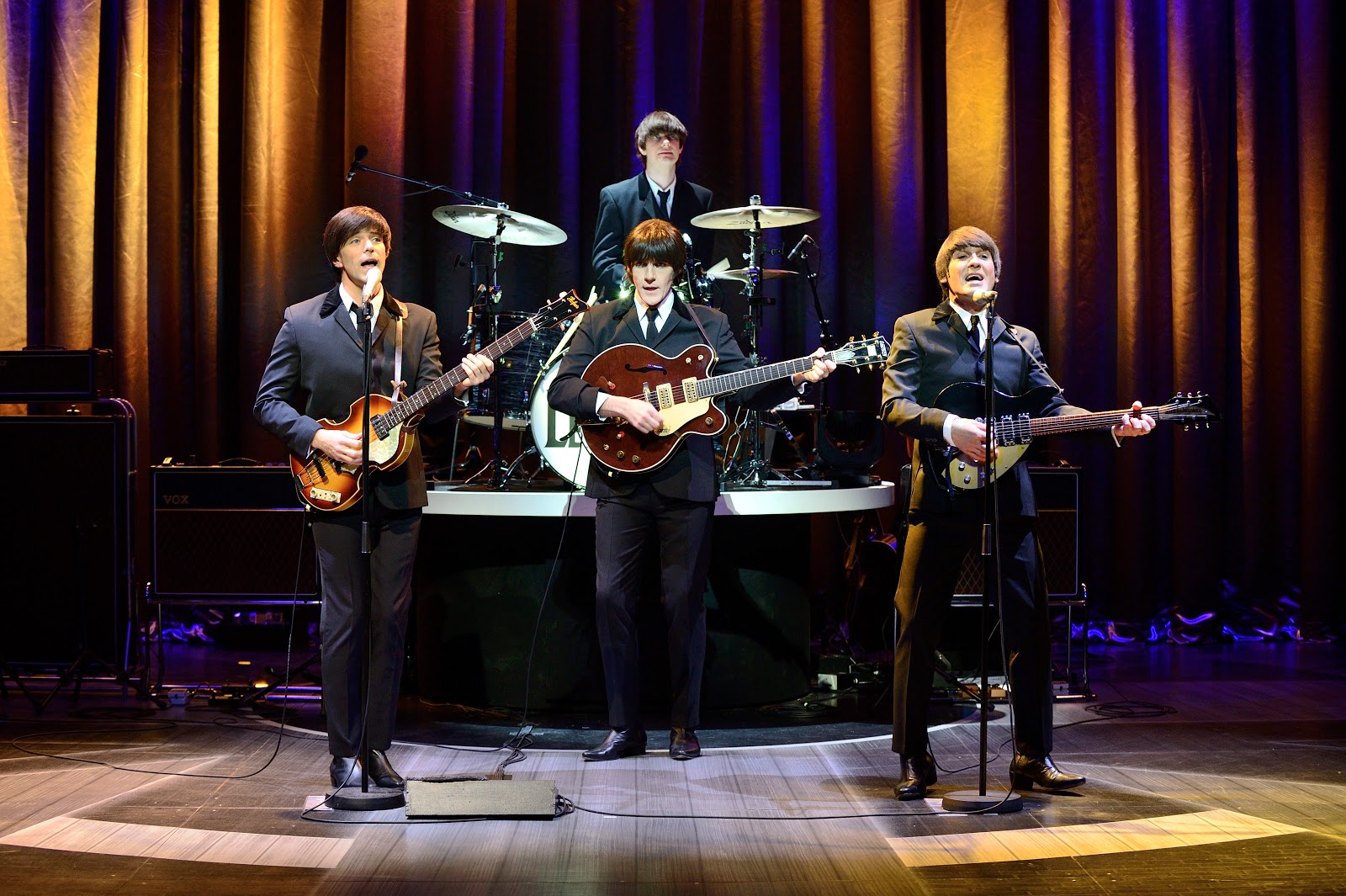 Hurry up! Book your ticket today at http://bit.do/LetitBeMYBlog to secure your seat.

Meanwhile, below is the sneak preview of the musical. Enjoy~