I Am Sin Yee
Home English Hercules (2014)
Share
Tweet
Share
Pin
Share
It has been a while I have to buy tickets for movie.. **showing off**
Thanks to Klips, Nuffnang and ChurpChurp.
However, none of them offered tickets of Hercules.
So, no choice, I gotta buy it myself. 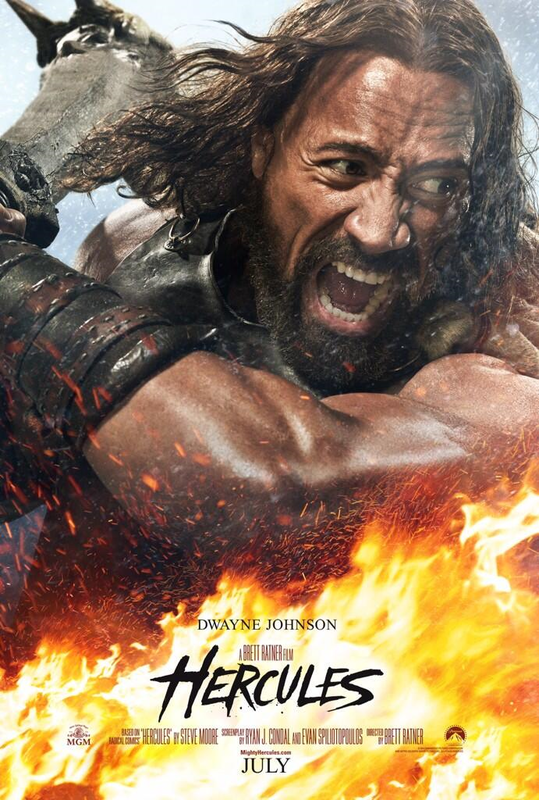 Synopsis
Nearly 3,200 years ago, a tormented soul walked the Earth as neither man nor  God: Hercules, powerful son of the God-king Zeus, and for this he received nothing but suffering. After 12 arduous labors and the loss of his family, this dark, world-weary soul turned his back on the Gods, finding solace only in bloody battle. Over the years, he warmed to the company of six similar souls, bonded by their love of fighting and the presence of death never questioning where they go or who they fight, just how much they will be paid. Now the King of Thrace has hired these mercenaries to turn his men into the greatest army of all time, which means training them to be as bloodthirsty and ruthless as their own reputation. It is time for this band of lost souls to finally have their eyes opened to how far they have fallen and the narrow, perilous path to their own redemption.
In my memory, Hercules is the myth of Greek.
The son of God.
Just like the story of Percy Jackson.
But seem Hercules (2014) is trying to make a difference. 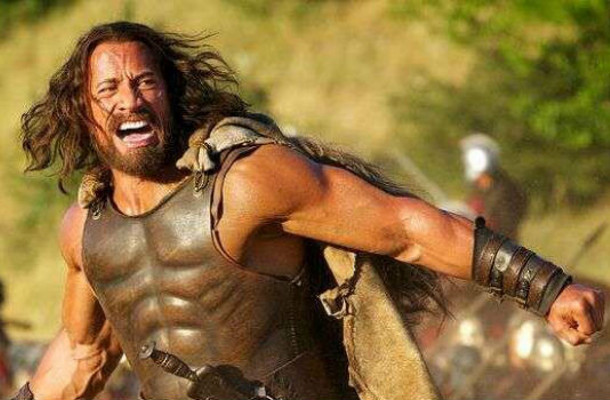 Hercules (2014) tends to portray the legend of Hercules more realistic,
the true hero instead of the myth of Greek.
Dwayne Johnson, The Rock played well in the role of Hercules.
He fully showed the charisma of Hercules in this film.

Need not to say, Hercules (2014) is full of action.
There are many breathtaking scene for sure.
Besides, the friendship between Hercules and his followers is touching.
They fight together and never fail to hit the mission.

Another fact in preparing the role of Hercules,
hair and makeup artists used up to 3 hours to transform The Rock into Hercules.
They need to prepare long hair and cover up his tattoo.
A big salute to their hard work to show audience the legend of Hercules.

Overall, Hercules (2014) is a good.
However, if you are a fan of Greek mythology,
you may find this legend of Hercules is somewhat different from the story you know.

Butterfly Soiree: A Day To Reward Myself for My Hard Work...