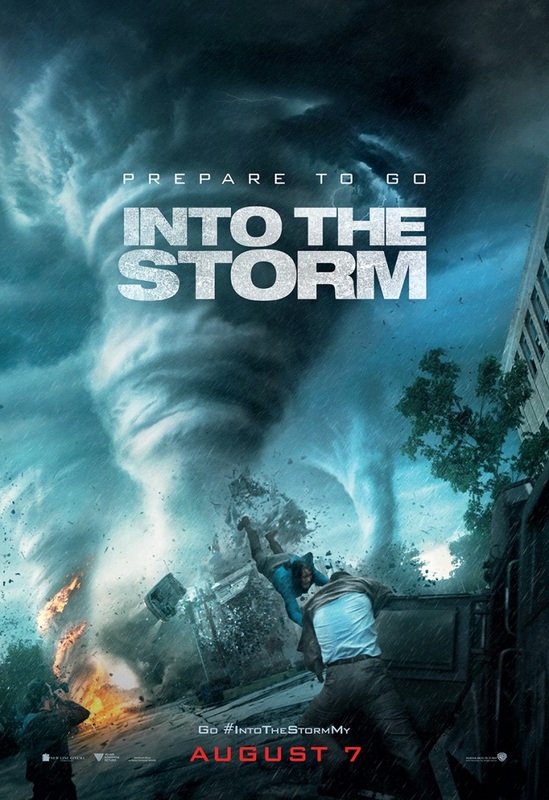 Synopsis
In the span of a single day, the town of Silverton is ravaged by an unprecedented onslaught of tornadoes. The entire town is at the mercy of the erratic and deadly cyclones, even as storm trackers predict the worst is yet to come. Most people seek shelter, while others run towards the vortex, testing how far a storm chaser will go for that once-in-a-lifetime shot. Told through the eyes and lenses of professional storm chasers, thrill-seeking amateurs, and courageous townspeople, “Into the Storm” throws you directly into the eye of the storm to experience Mother Nature at her most extreme.
Undoubtedly, this film is about Storm.
From the beginning of it, the storm played a very good role.
What I can say is, when it finally stop, you will know that’s the end of the movie.

Expect to watch how storm can demolish a place in just few minutes throughout Into The Storm.
But I think, it brings greater impact for those who experienced storm in their life.
The sound effect is good enough to trigger the audiences;
it was peace and silent but storm came just few seconds afterwards.

What caused storm even terrifying is when it is on fire!
It isn’t impossible to happen in reality, it’s just rare.
When it does happen, the impact is unpredictable. 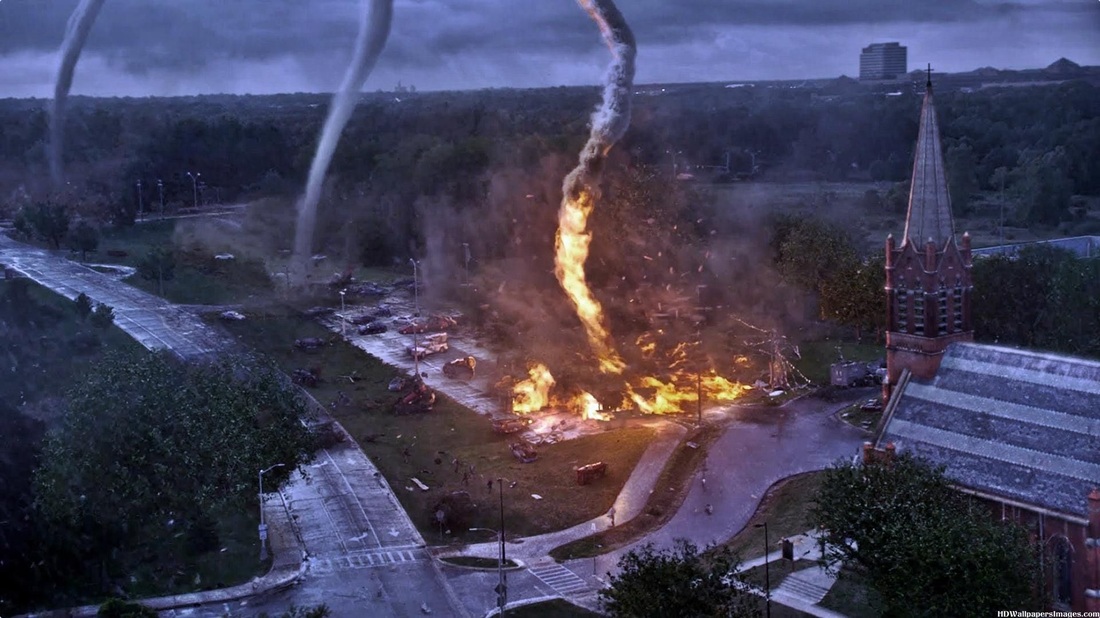 For me, the most amazing part of Into The Storm is the cyclone.
Not only in this film, I bet this is the part that caught storm trackers mad of.
It isn’t easy to know the eye of the storm.
I remembered my geography class in highschool, my teacher told us cyclone is the safest place of storm.
But guess what? In order to get into the safest place, you have to get into the storm.
I think that’s how this film got its name.

To be honest, when watching this film,
I can’t stop myself to think of the recent accidents; especially the plane crashed in Taiwan.
Into the Storm, again, reminded us, who still live healthy and peacefully now,
appreciate what we have.
Treat today as the last day of our life.
We can’t estimate what’s happening next,
so always stay happy and live great with the loved ones.

At a glance, don’t expect more things than storms in this movie.
Else, it will let you down.
The battle between human and storm is thrilling;
however, it covered nothing much except this.