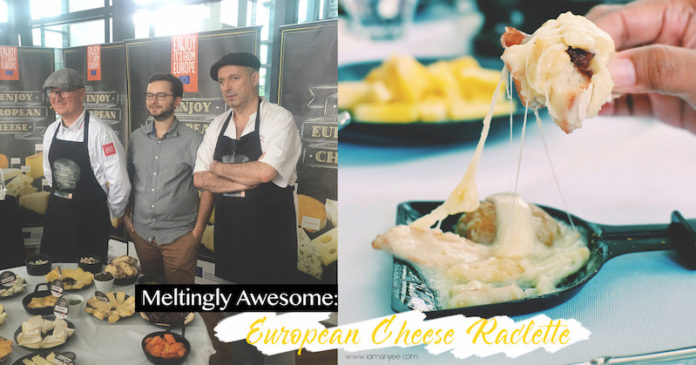 Besides chocolate, I believe most people love cheese! Remember those melted cheese on our pizza? And cheesy pasta and the McD French Cheese sauce? Ok.. Basically every cheese related food is super duper tempting! Hence, I am so excited to be invited to join the Raclette fête recently at Cocott’ KL.

Raclette is a cheese made of cow milk that has been broiled or melted under direct heat until oozy and a bit crispy and usually scraped over potatoes, crunchy vegetables or cured meats. In Malaysia, reclette is a fairly new concept. And hence, French Interbranch Dairy Organization (CNIEL) and European Union brought us this raclette party, together with the cheese master from France – Chef Pierre Gay.

Chef Pierre Gasy is the owner of Pierre Gay Fromagerie, one of the oldest cheese houses in Annecy, in the Rhone-Alps in eastern France. The fromagerie known in the region for its fine cheeses since 1935. In 1989, Chef Pierre took over the business from his dad. He was crowned Meilleur Ouvrier de France (MOF)  in 2011, a recognition of being the top in his trade.

During the event, we were served with Brie, Reblochon, Fourme D’Ambert, Comte, Saint Nectaire, Gouda and Scamorza. Various cooked and raw vegetable, meat, condiments and breads were served too.

All the cheeses have their own specification, different texture, flavours and taste. We were encouraged to try them all raw at first, then, enjoy it with the vegie, meats and bread provided.

Before the end of the event, we also had the chance to watch how the cheese is being melted in the old time. Just like what we always watched on social media platform, using the classic raclette.

It sounds like you need a very skilful chef in order to have enjoy cheese raclette right? Well, in this modern era, raclette machine never looks so “technical”. It is like a grill pan  which you can now easily organise your raclette party with your family and friend.

Isn’t this so mouth-watering? Let’s create your raclette party today with this Eruopean cheeses~~~ 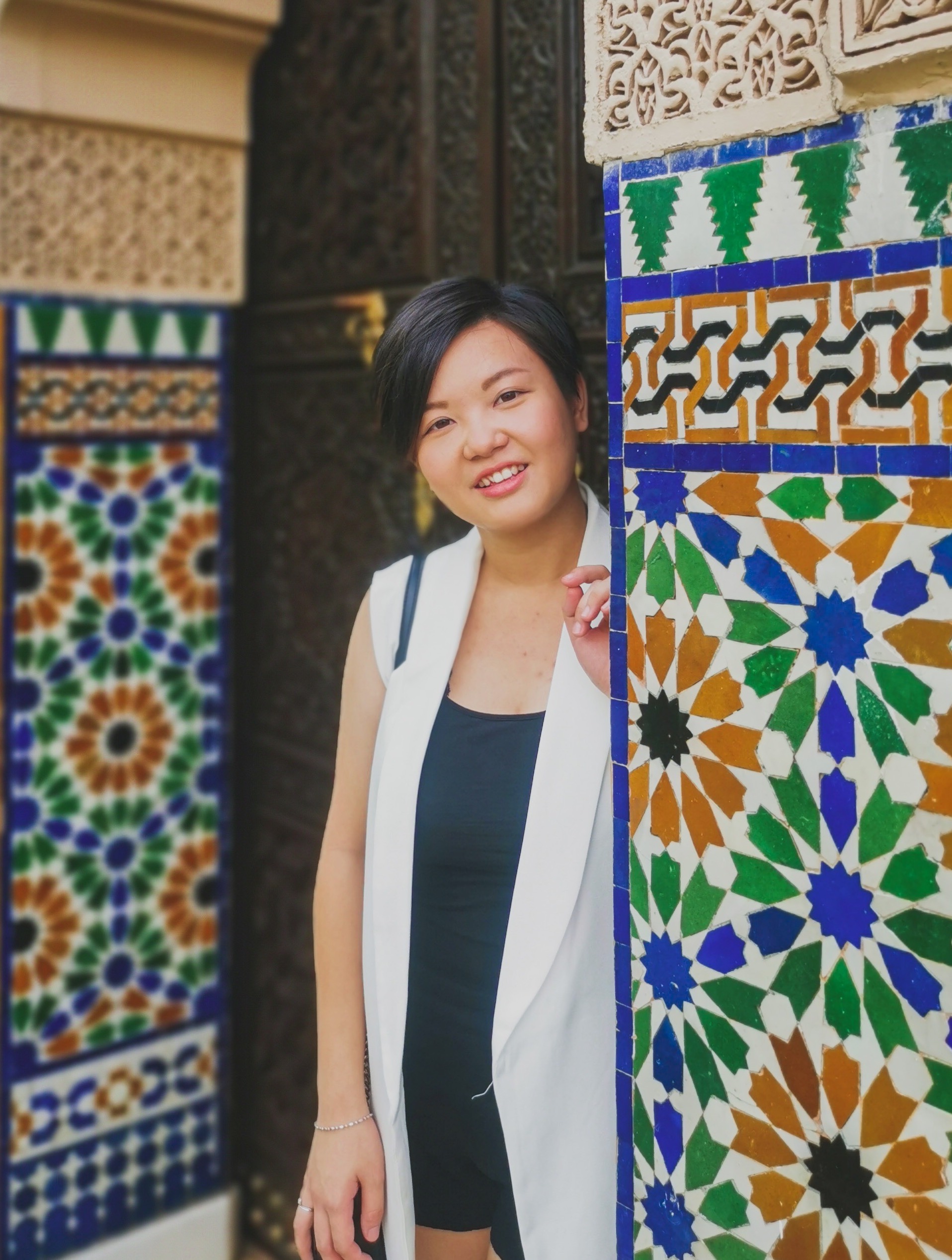 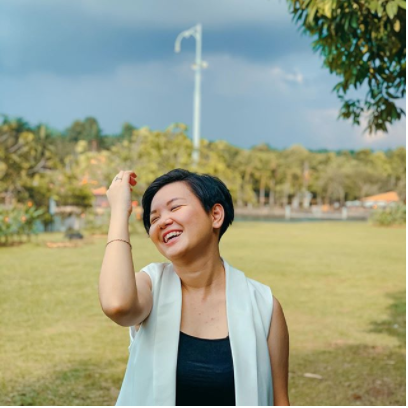