I Am Sin Yee 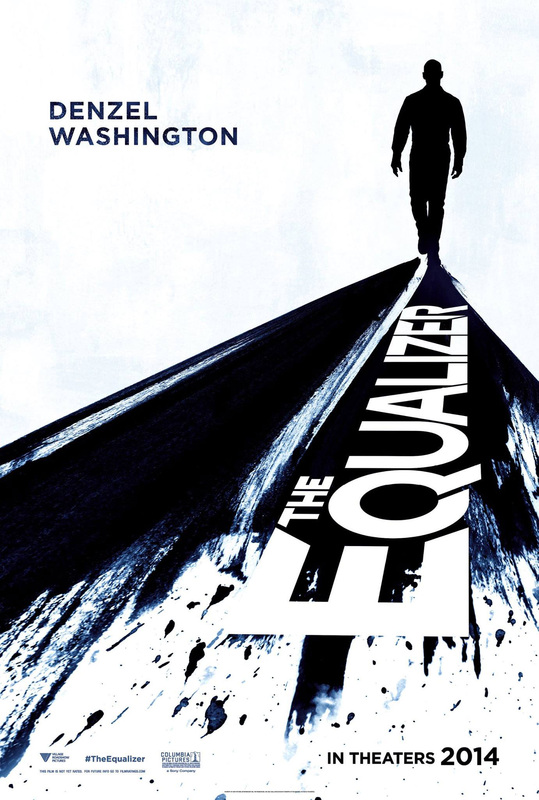 Synopsis
In The Equalizer, Denzel Washington plays McCall, a man who believes he has put his mysterious past behind him and dedicated himself to beginning a new, quiet life. But when McCall meets Teri (Chloë Grace Moretz), a young girl under the control of ultra-violent Russian gangsters, he can’t stand idly by – he has to help her. Armed with hidden skills that allow him to serve vengeance against anyone who would brutalize the helpless, McCall comes out of his self-imposed retirement and finds his desire for justice reawakened. If someone has a problem, if the odds are stacked against them, if they have nowhere else to
turn, McCall will help. He is The Equalizer.
First of all, I would say this movie is extremely bloody violent.
For who are freaking hate watching blood scattered around,
DO NOT watch this movie; it is not your cup of tea.
However, if you enjoy watching this kind of movie,
you will find that it is breathtaking!

The killing ways in The Equalizer are creative;
unlike some action-packed movie, the enemies are always killed by bullets.
The Equalizer showed plenty of way to kill with tools.
**Suddenly realized except knife, many tools at home are dangerous weapons! =\ 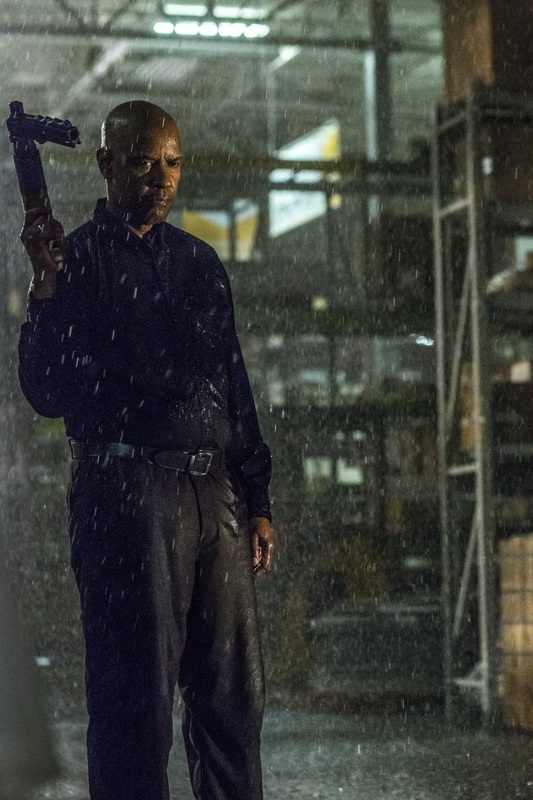 Denzel Washington well-portrayed “the equalizer” in this film.
He showed the calmness when killing the villains.
The brilliant ways to trap the enemies and find the head caught my eye in the entire movie.

Nonetheless, the beginning is boring.
It seems it is a decade to reach the peak.
The mysterious background of Washington in The Equalizer is still a secret.
Also, I expected Chloe Moretz was one of the main character;
yet, it seems it’s another story.

Overall, The Equalizer is nothing much besides killing.
As said, it is full of bloody violence.
If you enjoy cold-blooded murders, it worth to watch.

There is no after credit scene;
however, personally think the ending unveiled the chance of having sequel.
Hopefully, by that time, the identity of Washington before his retirement will be revealed.

Surprise Your Babe with Customised Gift!