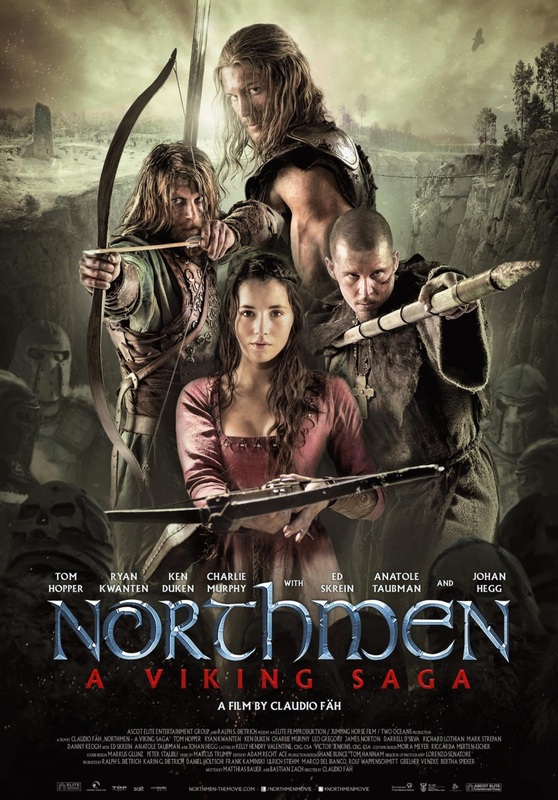 Synopsis:
In the 9th century a group of Vikings, commanded by captain Asbjörn, is approaching Britain, aiming to plunder the rich monasteries in the north of the island. But their ship gets caught in a storm and is smashed to pieces on the rocks off the coast of Scotland, the only part of Britain without any Viking settlements. When Inghean, daughter of the Scottish King Dunchaid, by chance falls into Viking hands, they see the opportunity for demanding a large ransom. King Dunchaid immediately sets his ‘wolfpack’ – a group of mercenaries well known for their savagery – on them. The Northmen with their hostage now have to force their way through the rough highlands, where they meet the brave and mysterious Christian monk Conall.
To be honest, I have never been reading any Viking story,
but, I know that they fight with the god of sea.
Too bad Northmen failed to meet my expectation about breathtaking sea battle. 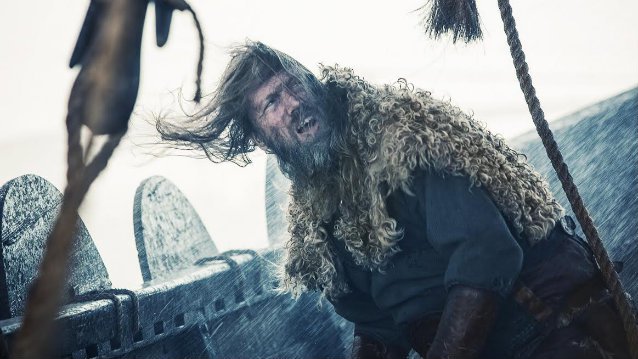 From the beginning, I started counting how many die till the end.
If you cannot stand for killing scene, Northmen may bring unpleasant stimulation to you. 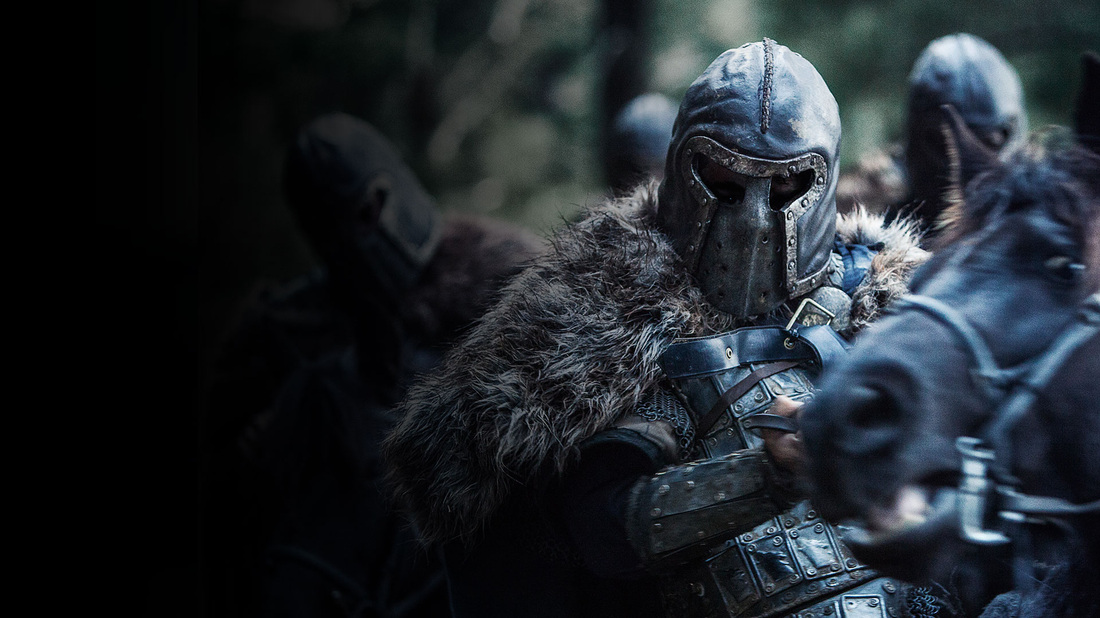 The most fun plot will be the ending.
The determination of Viking is the essence, and also the laughter in the entire movie.

Overall, I am not saying that Northmen: A Viking Saga is neither good or bad.
For me, it is just so so movie that entertain the audiences.