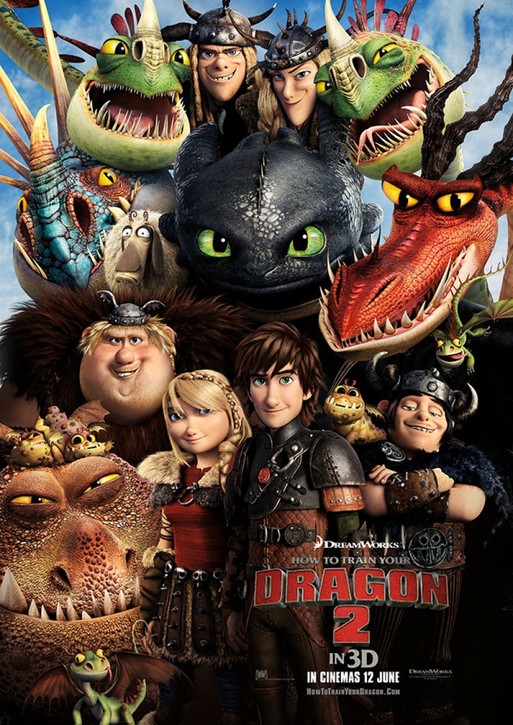 Synopsis
It’s been five years since Hiccup and Toothless successfully united dragons and vikings on the island of Berk. While Astrid, Snotlout and the rest of the gang are challenging each other to dragon races (the island’s new favorite contact sport), the now inseparable pair journey through the skies, charting unmapped territories and exploring new worlds. When one of their adventures leads to the discovery of a secret ice cave that is home to hundreds of new wild dragons and the mysterious Dragon Rider, the two friends find themselves at the center of a battle to protect the peace. Now, Hiccup and Toothless must unite to stand up for what they believe while recognizing that only together do they have the power to change the future of both men and dragons.
Finally after 5 years,
The HTTYD2 is back on cinema.
Toothless is still adorable like it was previously.
I couldn’t stand on his cuteness…
Till now, after one day of watching HTTYD2,
they are still in my mind,
keep playing repeatedly. 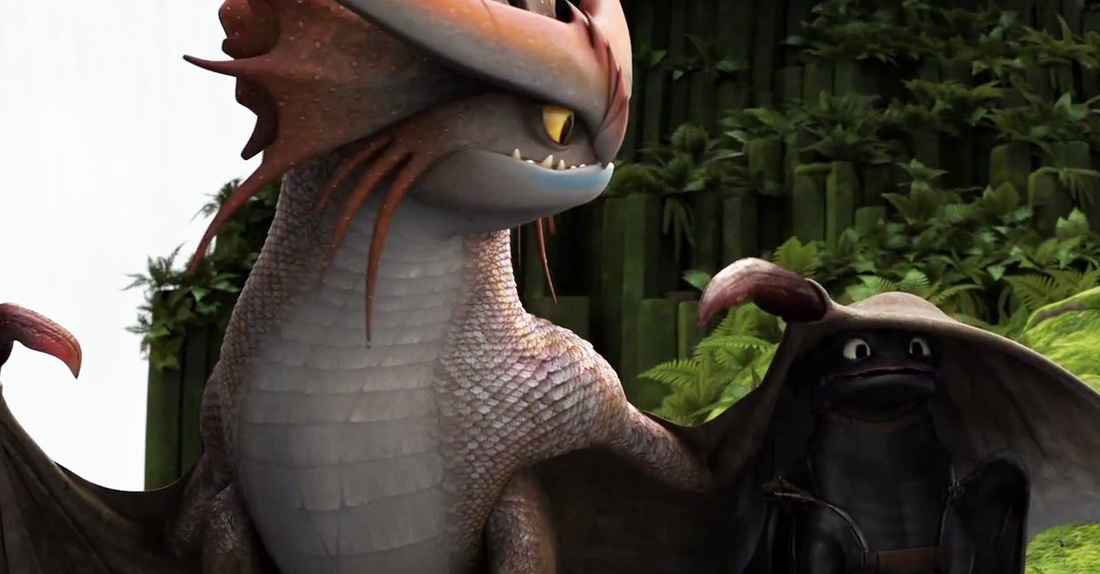 So, what they have brought back after 5 years?
Everyone grow more mature,
and bigger in size.
Of course,
an even better storyline and more touching scene,
that I almost cry for 4-5 times within 2 hours. 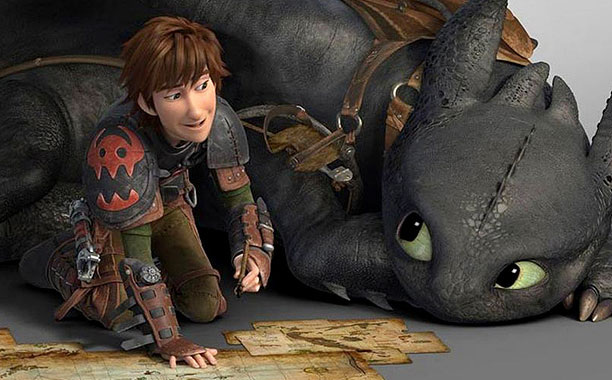 And congratz to Hiccup he finally met his mum.
A very beautiful woman,
who spend her 20 years with dragons,
discover their uniqueness;
protect them from the evil.
I guess this tells people why Hiccup is different from other Vikings in the first HTTYD.

So in HTTYD2, Hiccup is no longer pursue people that dragon is kind,
but he is going to fight against the evil,
protecting the peace between mankind and dragons.
Trust me, it is a very very good story!
But, I would prefer if they could tell why the dragon alpha listen to the bad guy.


Overall, I love this movie.
Not only kids, but adults will love it too.
Can’t stand their cuteness…
Dragons in Berk are just like dogs in our world.
They are loyal to people,
they know who treat them good and be faithful to them.

How To Train Your Dragon 2,
a MUST WATCH animated movie in summer!