I Am Sin Yee
Home English D-Buri Buri @ Uptown Damansara
Share
Tweet
Share
Pin
Share
What’s your first dish in Japanese cuisine? Sushi? Sashimi? Ramen? Or you are same like me, donburi! FYI, I don’t eat any food which is not fully cooked. So, when my friends said to have meal at Japanese restaurant, my choice must be teriyaki don! But now, I have expanded my choice to sushi and other Japanese food too. Still, not sashimi. Since I am a donburi foodie, I am excited to share you my new found donburi in Klang Valley – D-Buri Buri. 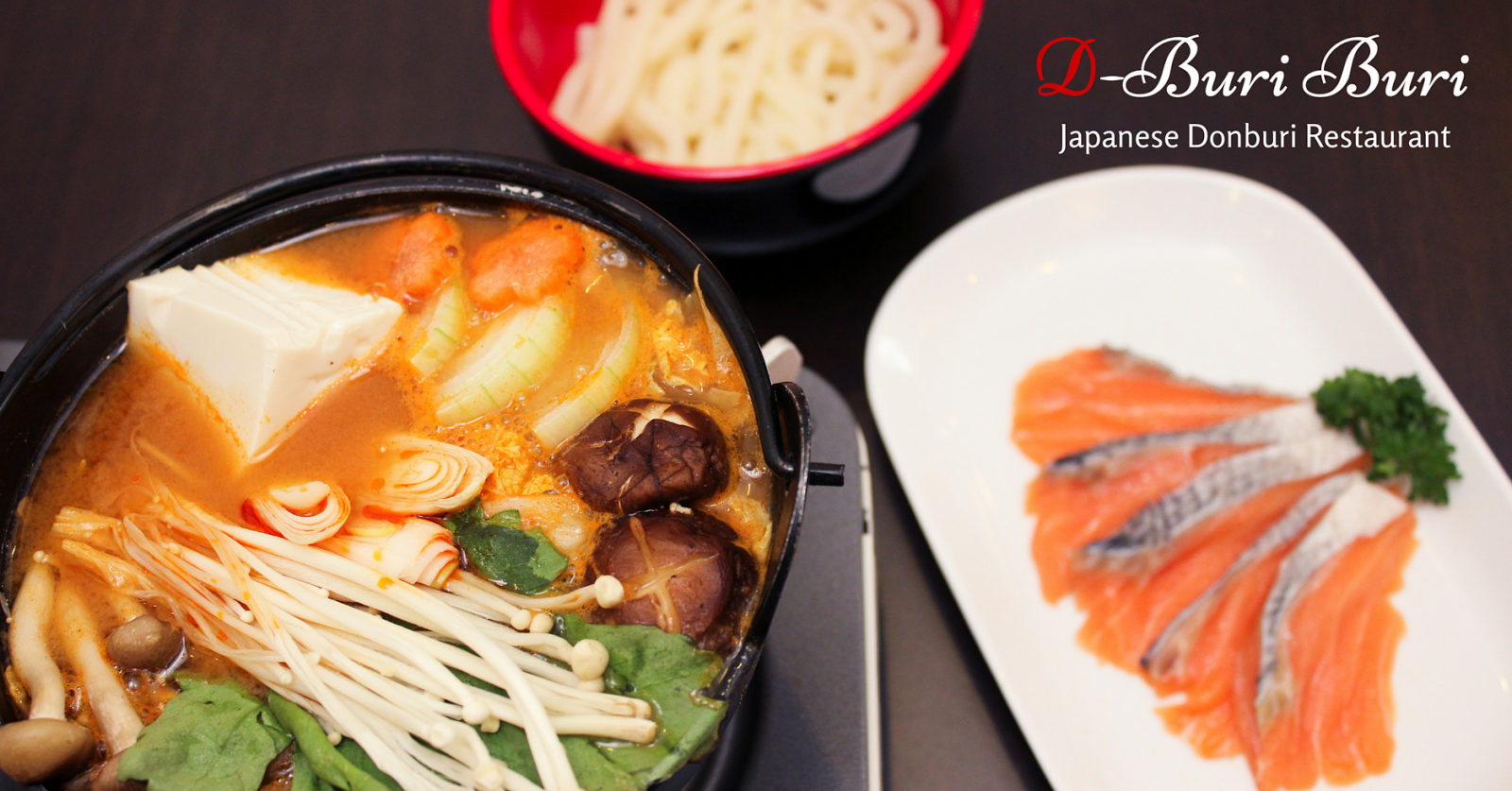 Nestled in Uptown Damansara, D-Buri Buri is a new-opened Japanese donburi restaurant which serves pleasing donburi, nabemono, sushi and other Japanese dishes. The restaurant was styled in modern theme; meanwhile, the walls were decorated with baboon stick.
First dish of the day was Salmon Kimuchi Nabe, one of the signature dish in D-Buri Buri. Nabemono, a.k.a nabe, refers to variety of dishes in one pot. Or in other way, things in a pot. This nabe set contains salmon slice, vegetables and mushrooms, and also a bowl of ramen. Serving in spicy Kimuchi soup base, this nabe set  is suitable for one person. FYI, there are five different sets of nabe, if you don’t like salmon or spicy soup base, choose the others such as Sukiyaki Beef/Chicken or Kaisen Nabe etc. 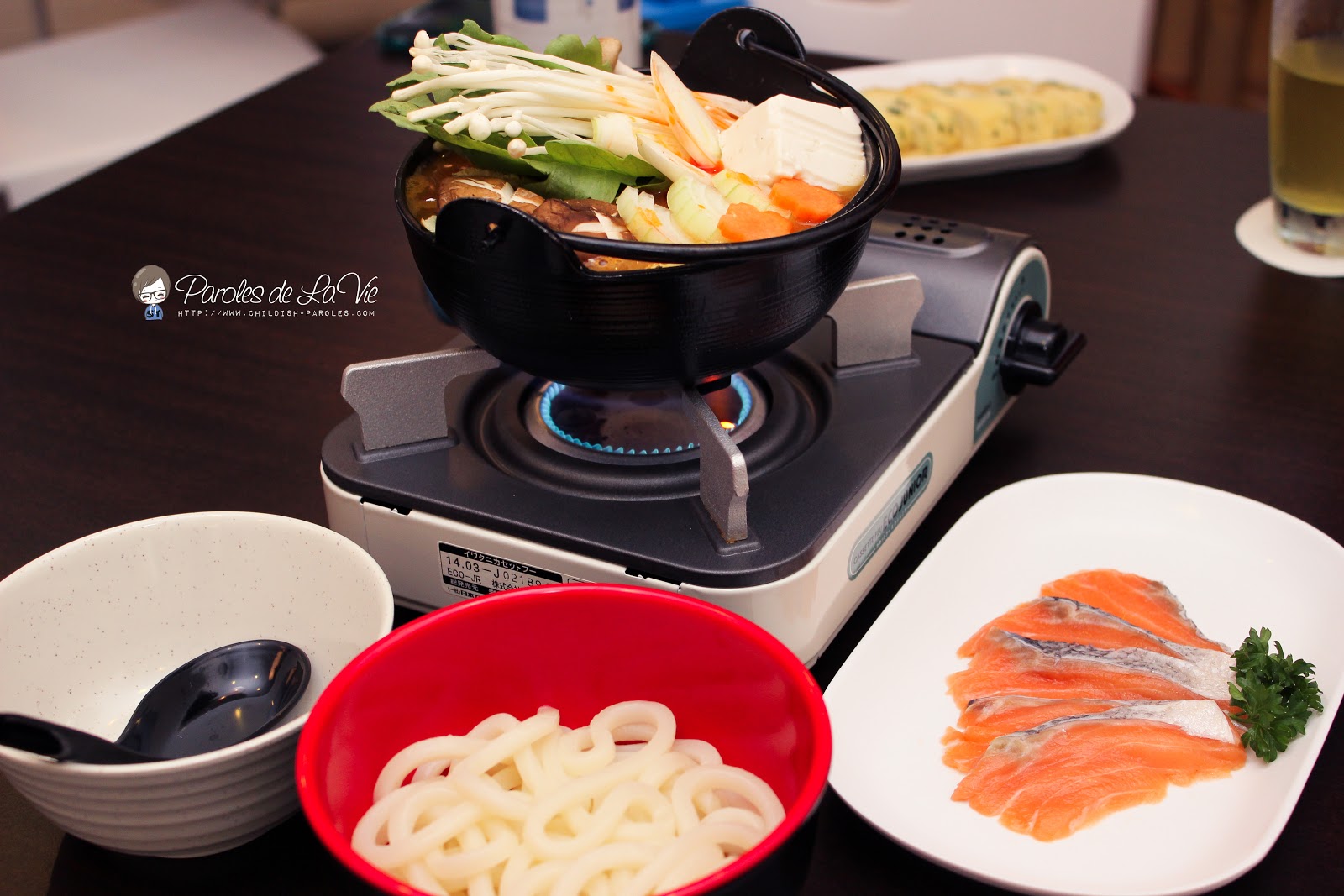 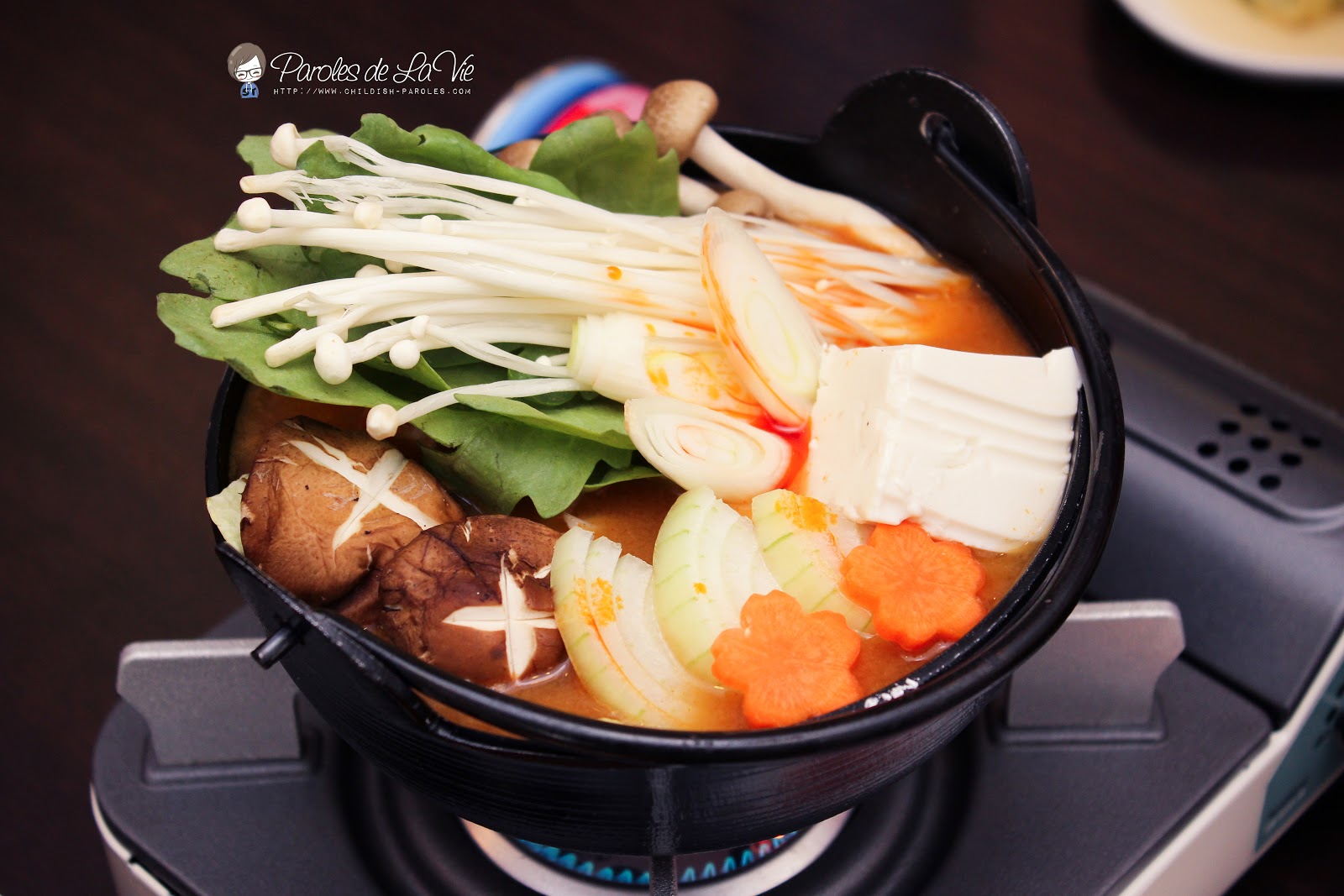 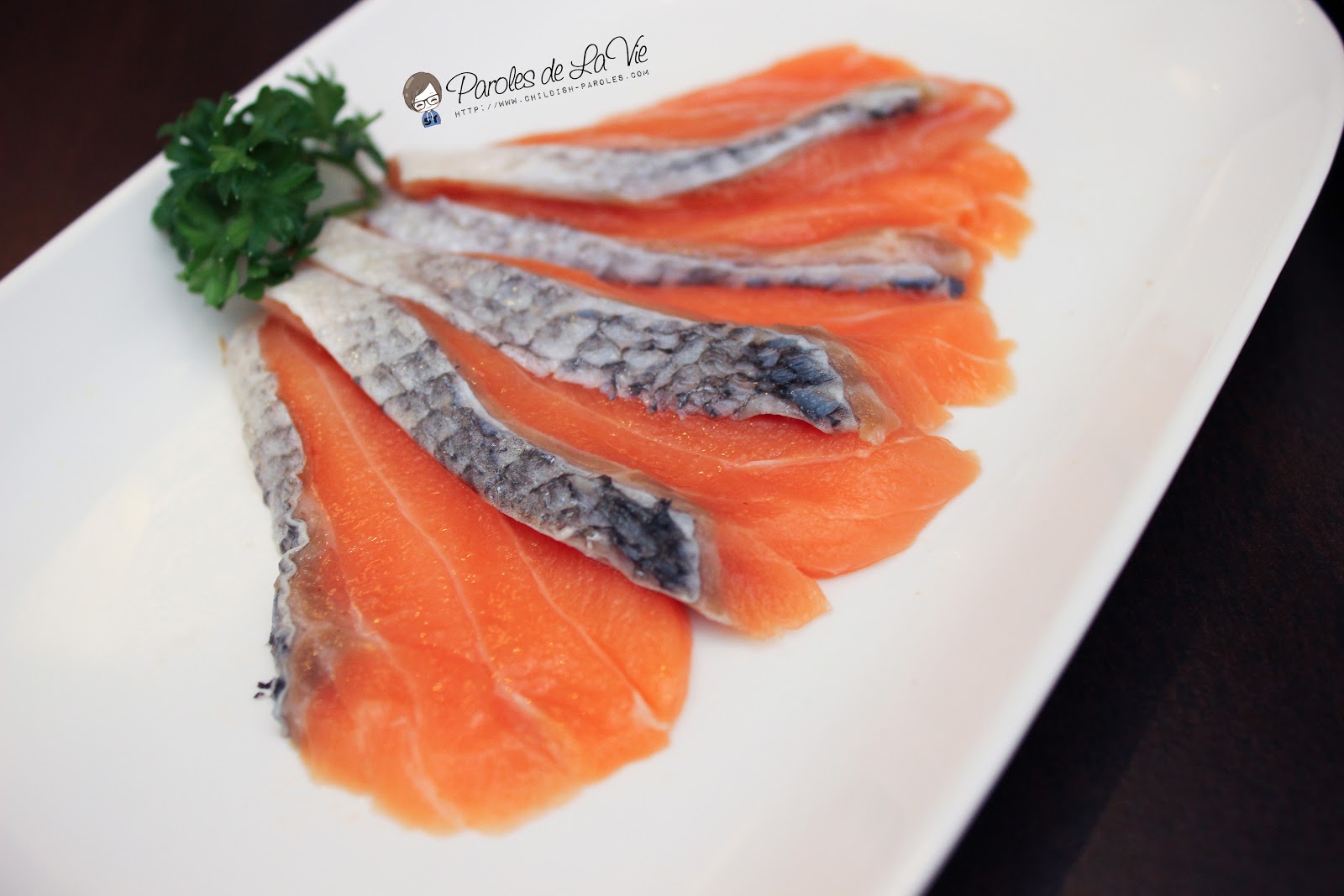 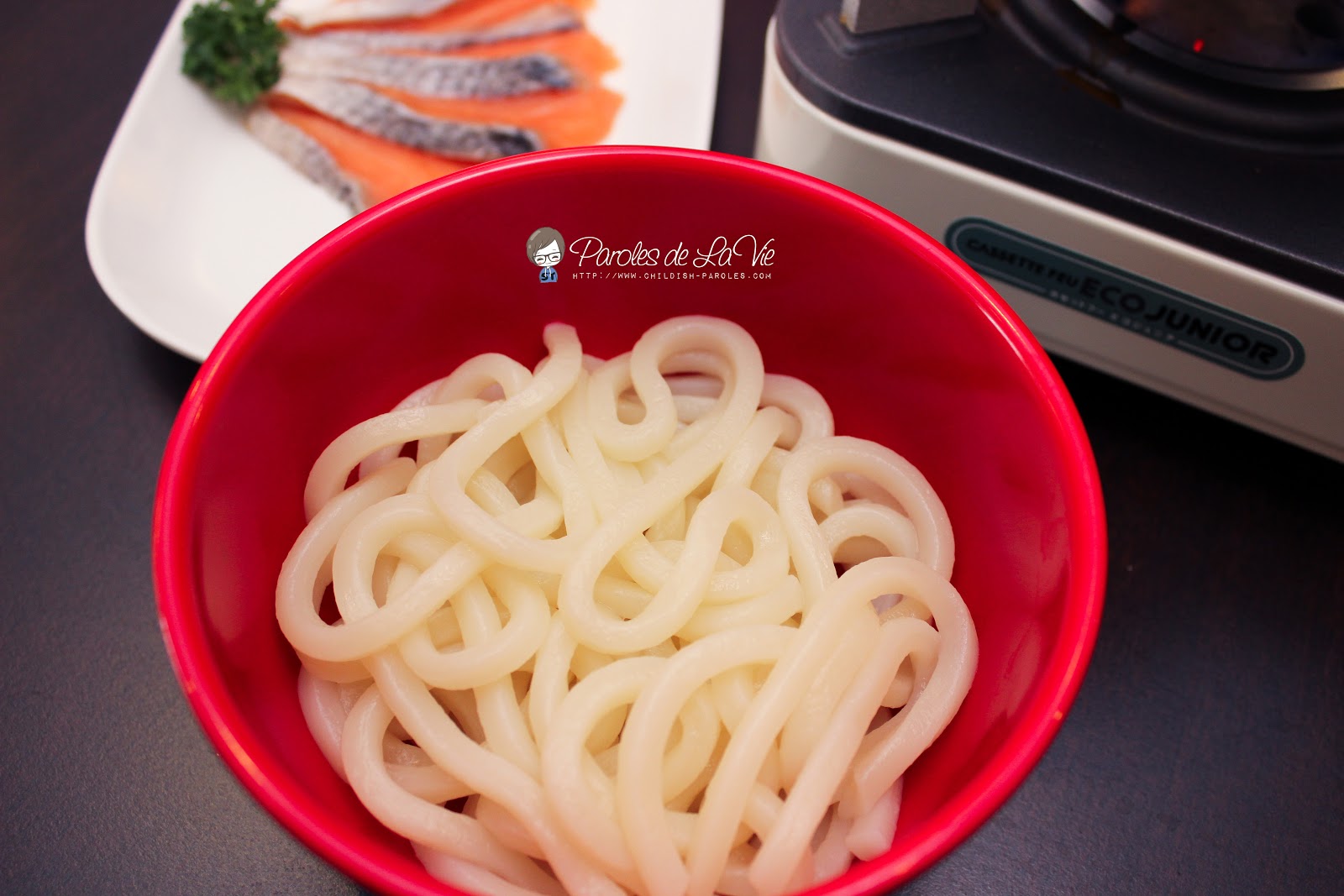 Salmon Kimuchi Nabe
Following that, Hako-Kani Salad was served. It is a salad made with crab sticks and few types of vegetables. A perfect dish for people who is on diet. 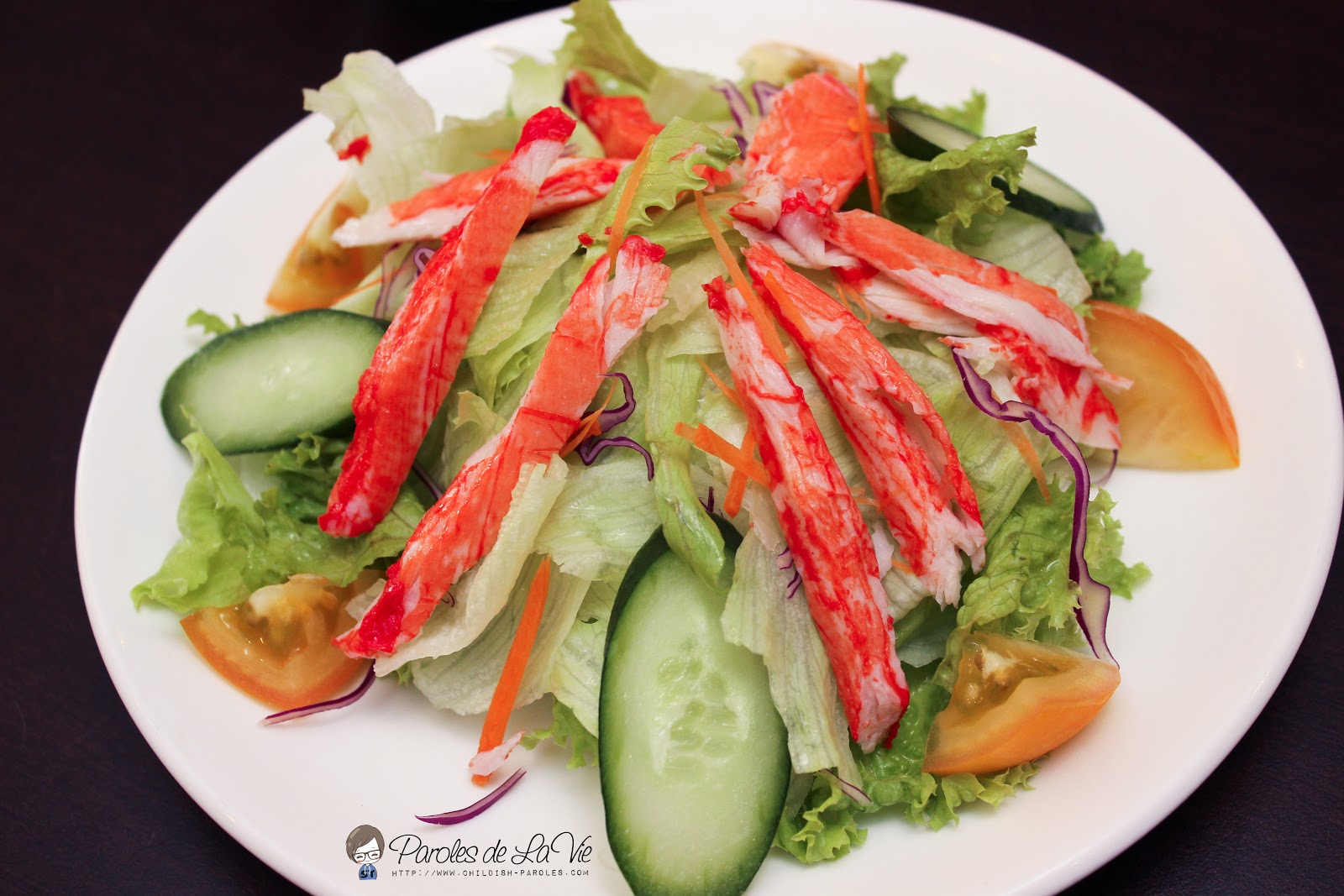 Hako-Kani Salad
Next, the most appealing and delicious Hamburger Beef Don. It was drizzled with tomatoes and cucumber slices. Also, it was topped with scramble egg. I can’t agree more their teriyaki beef was juicy and tender. 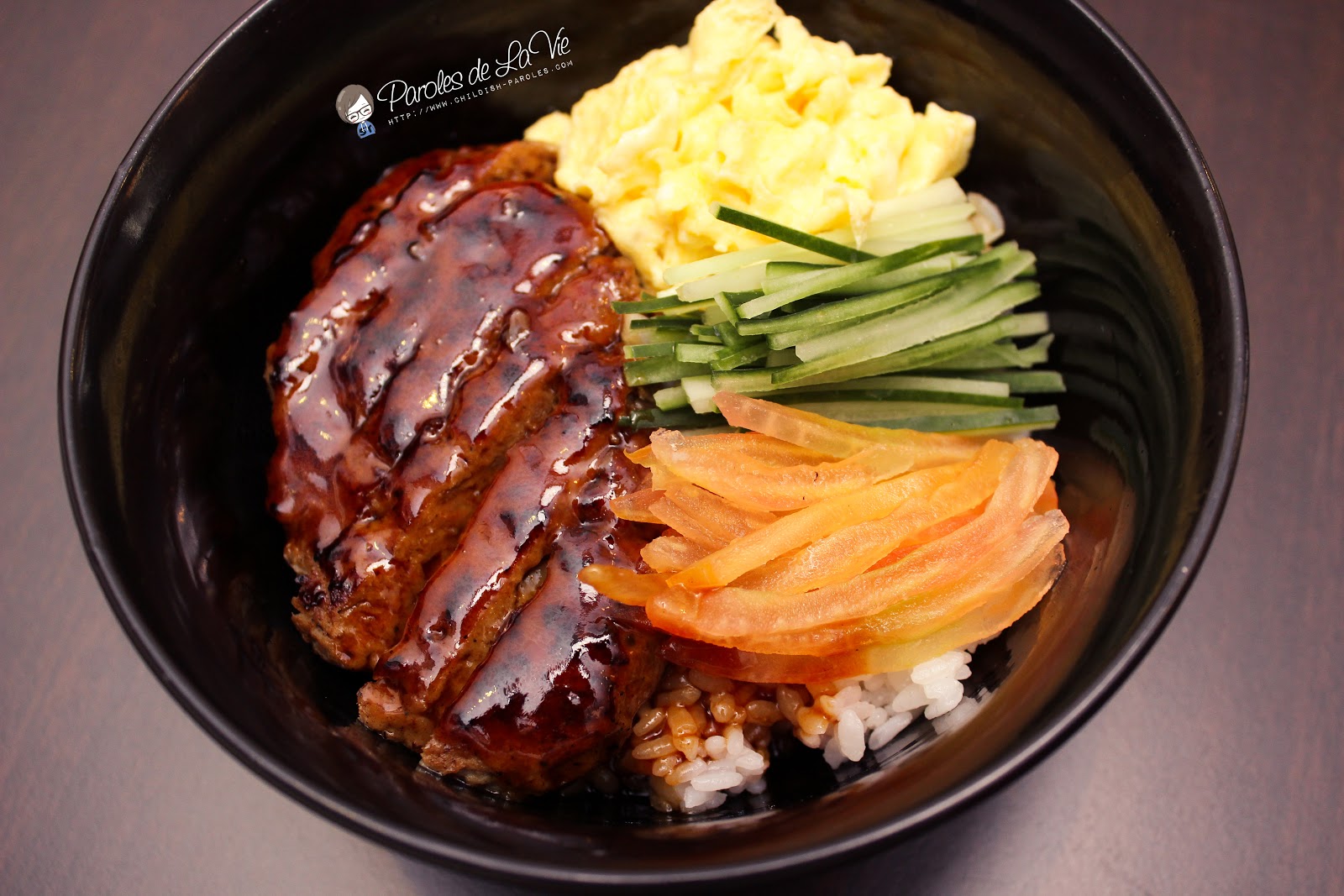 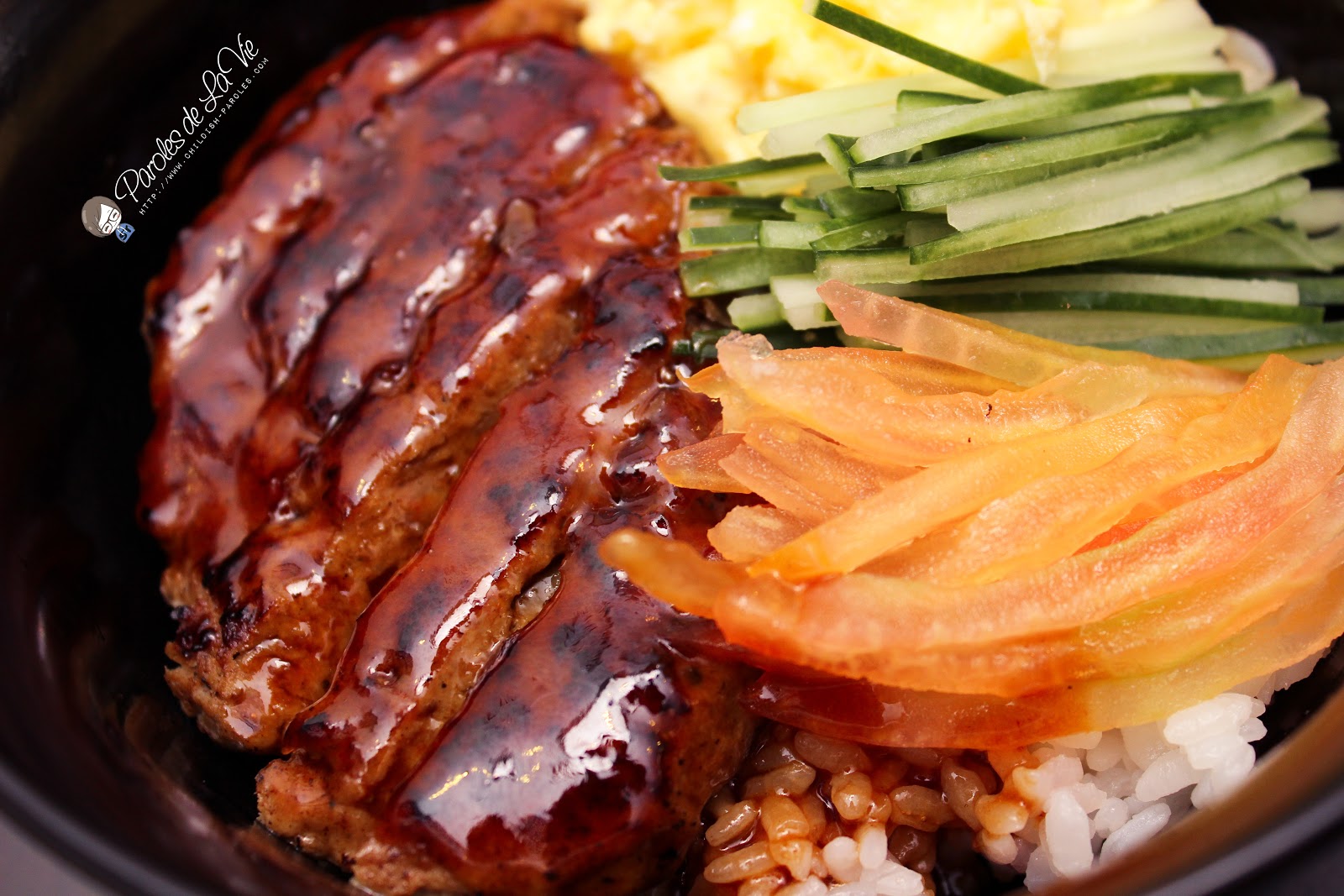 Another delightful don was Chicken Katsu Curry Rice. It was crispy outside while tender inside. The sauce was thick but mild spicy. This must eat in hot condition. BTW, the chicken tasted similar to pork; confirmed with the crew again, it was chicken. So, we were not too sure why it tastes like pork. 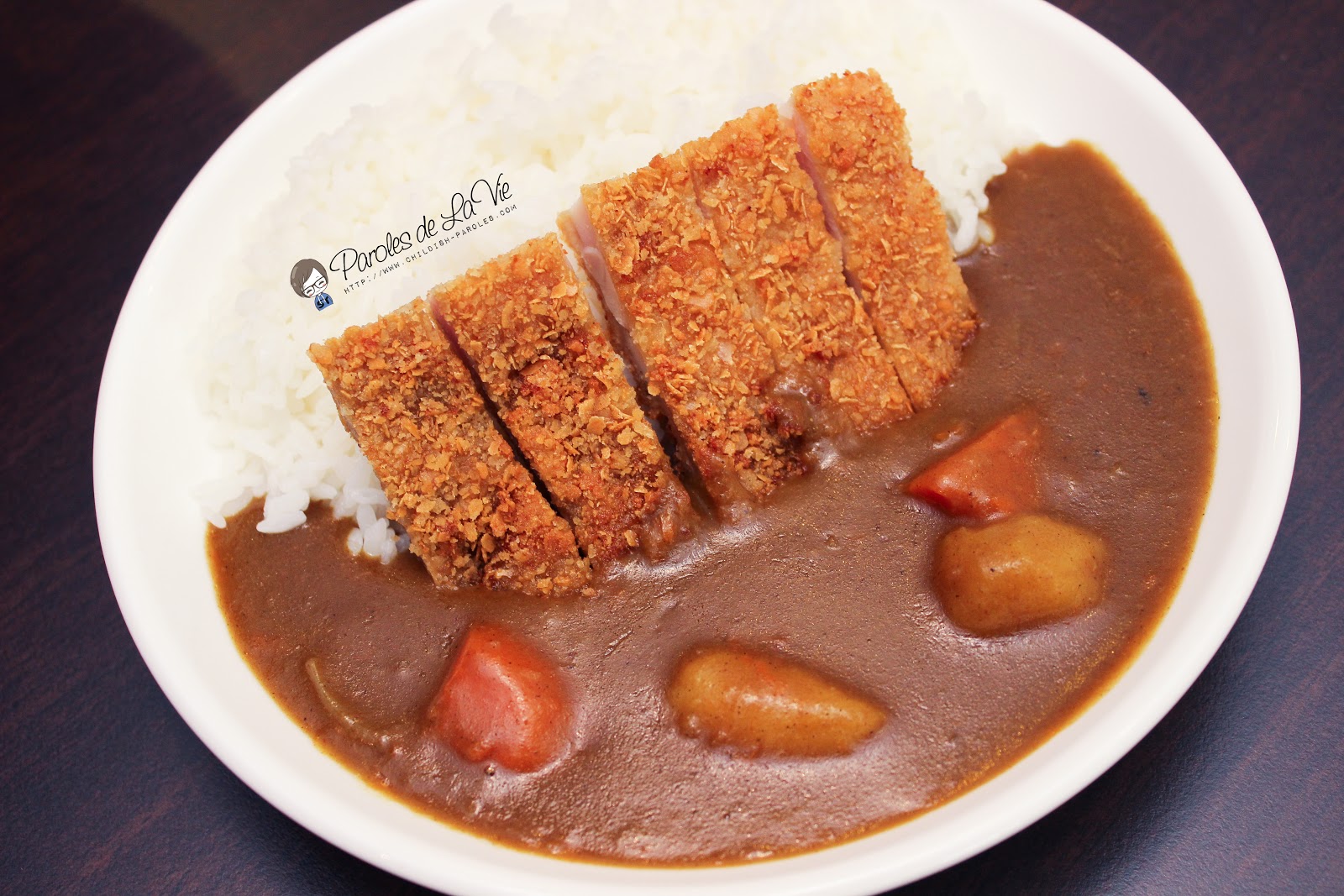 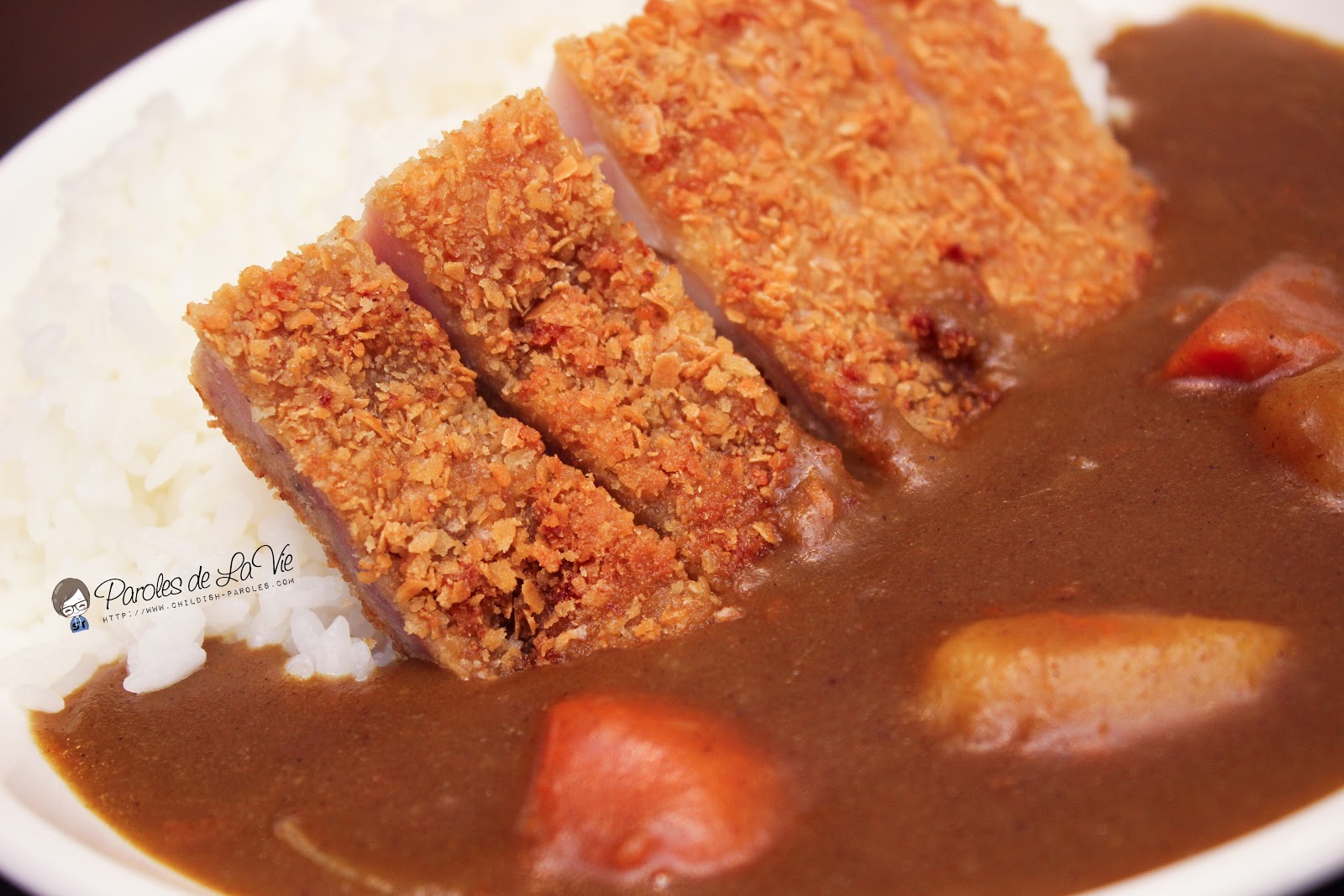 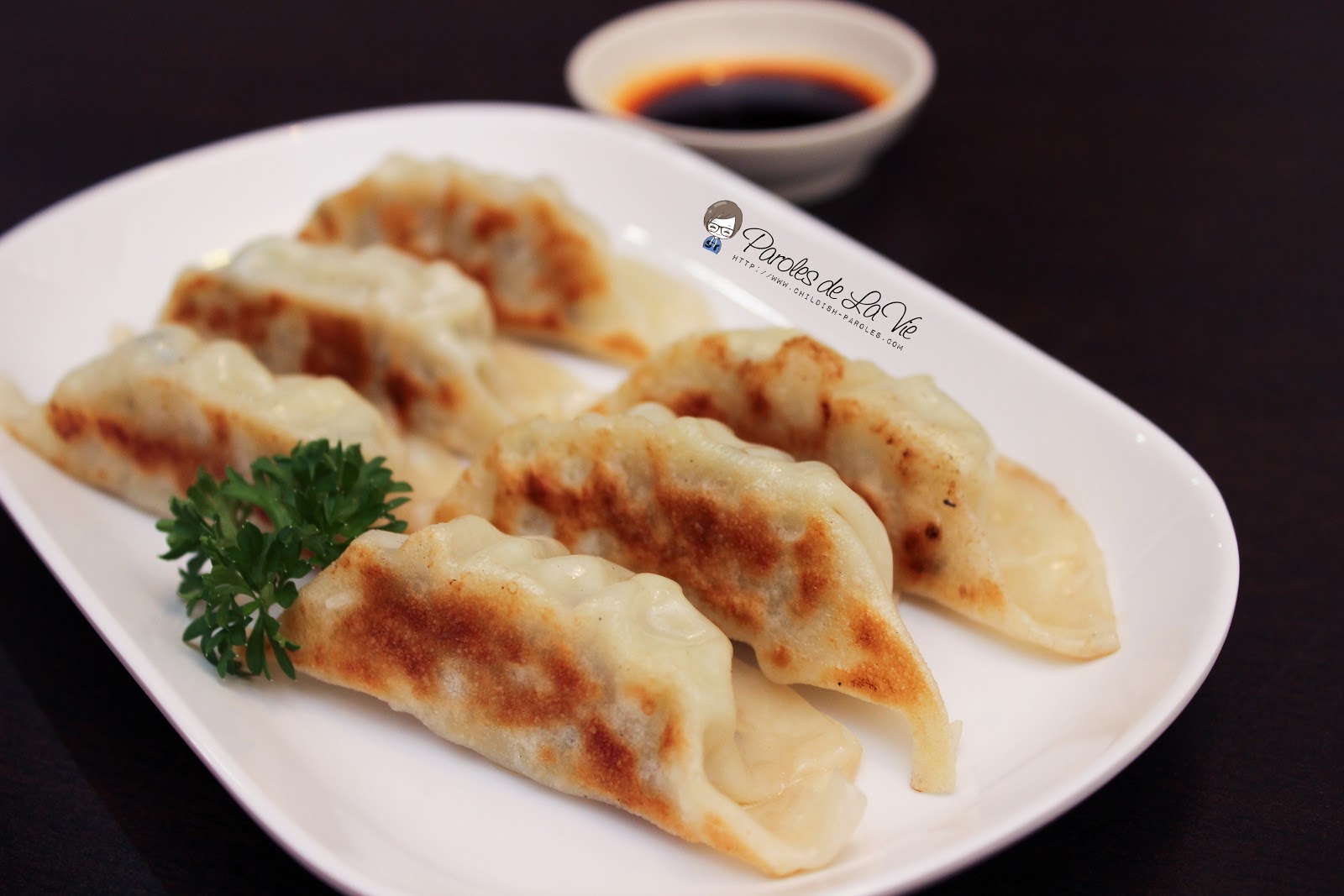 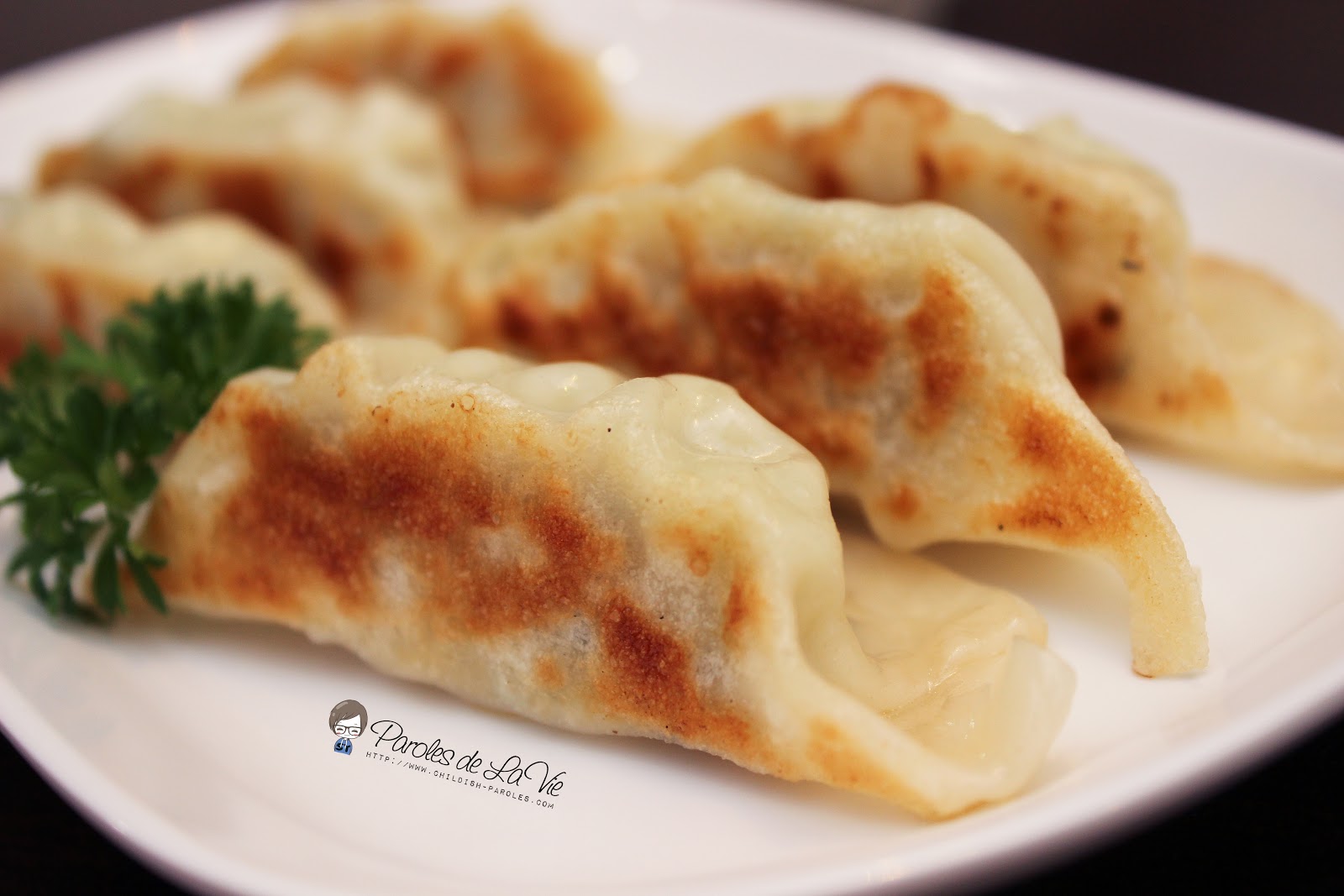 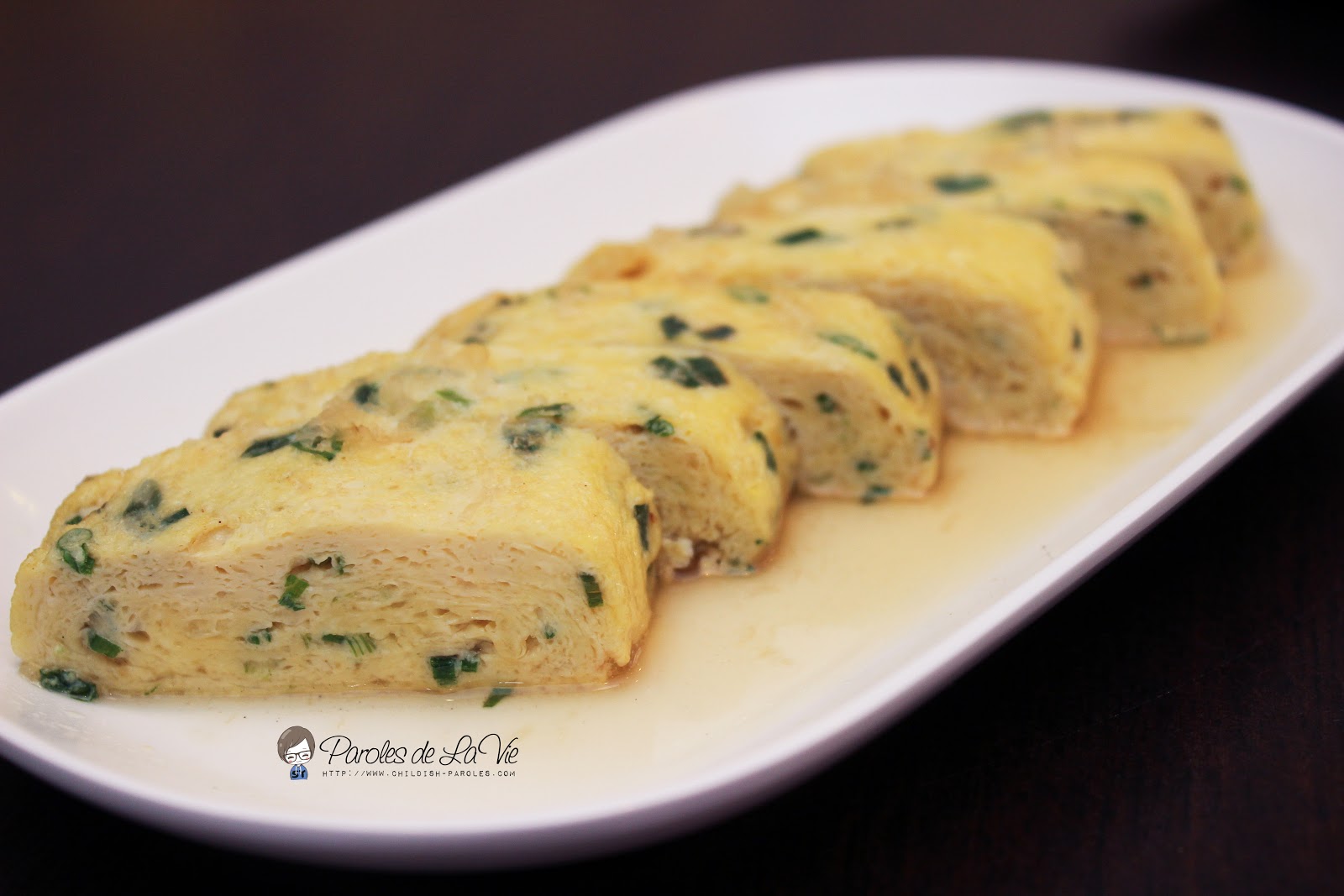 Recently, D-Buri Buri has launched their sushi menu too. You can try some. However, all were palatable. Since they are not specialised on making sushi, they may need more time to improve their skill. 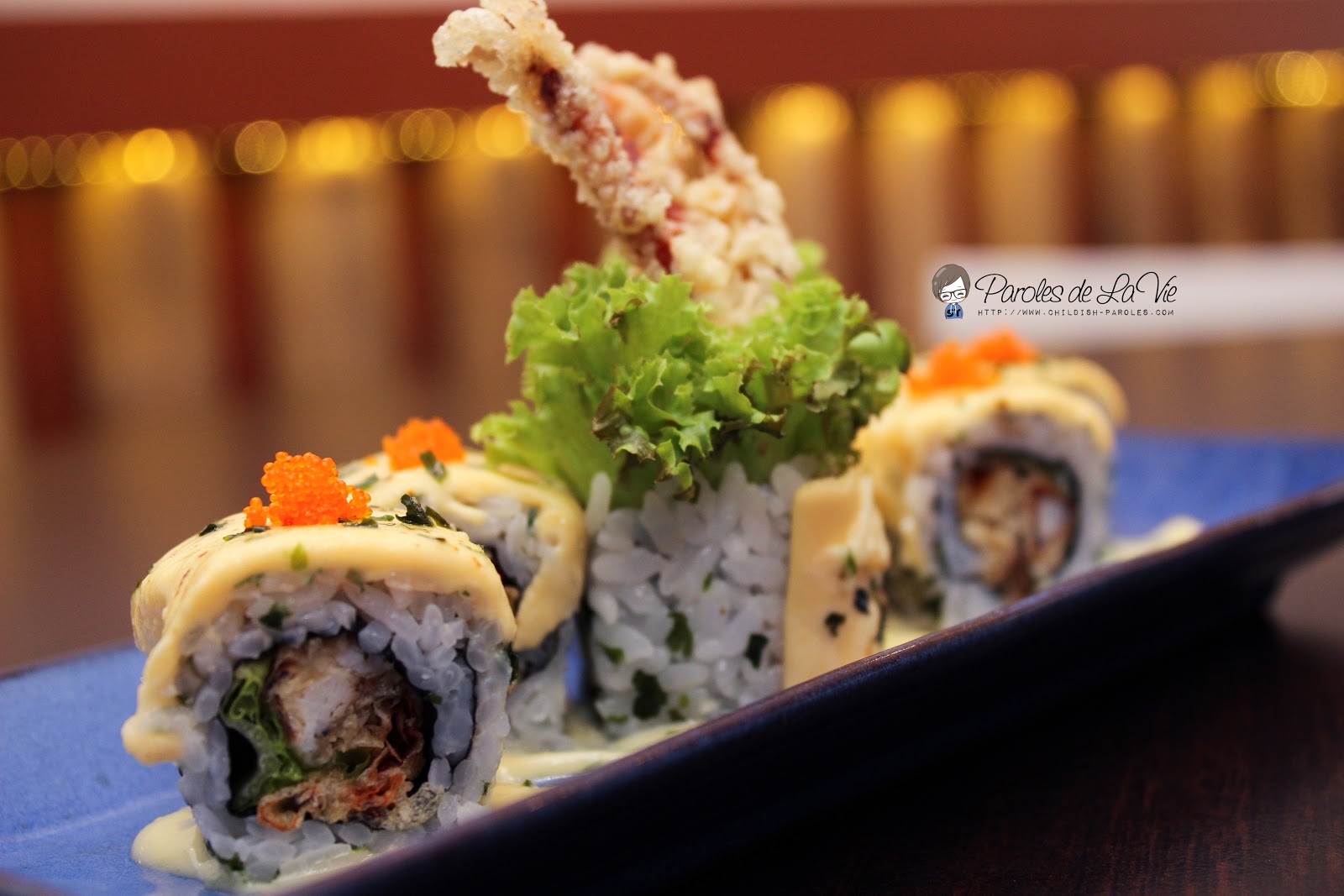 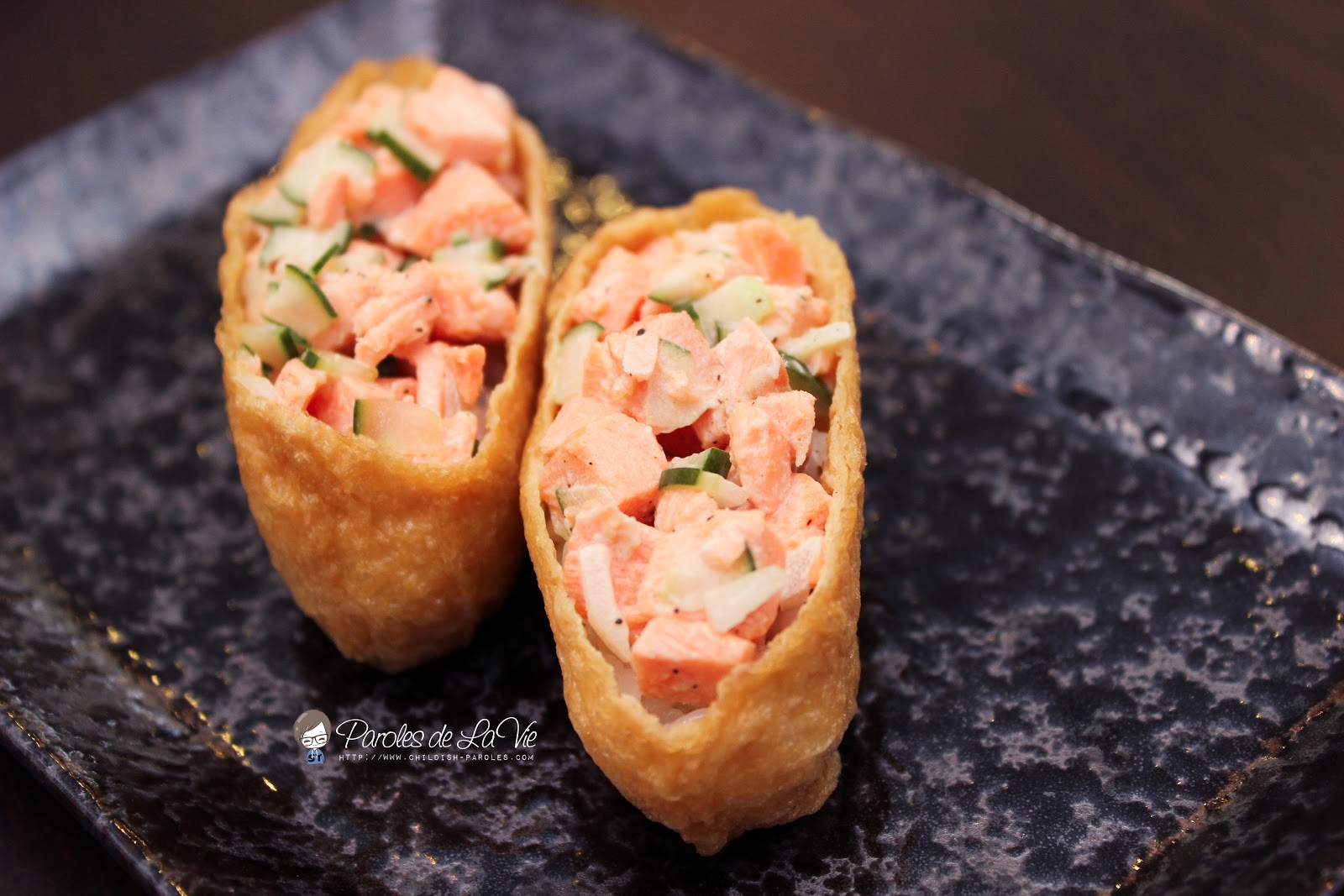 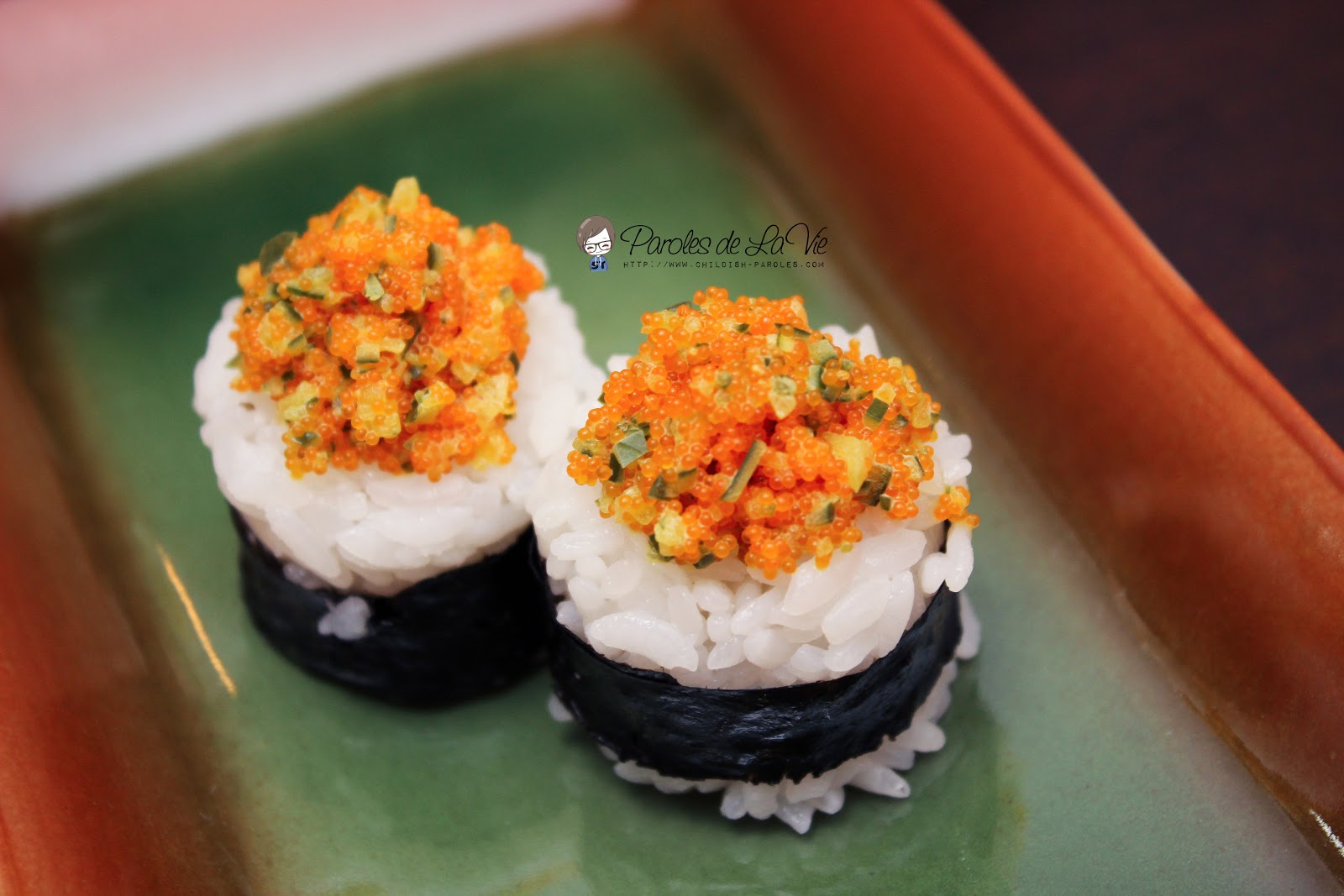 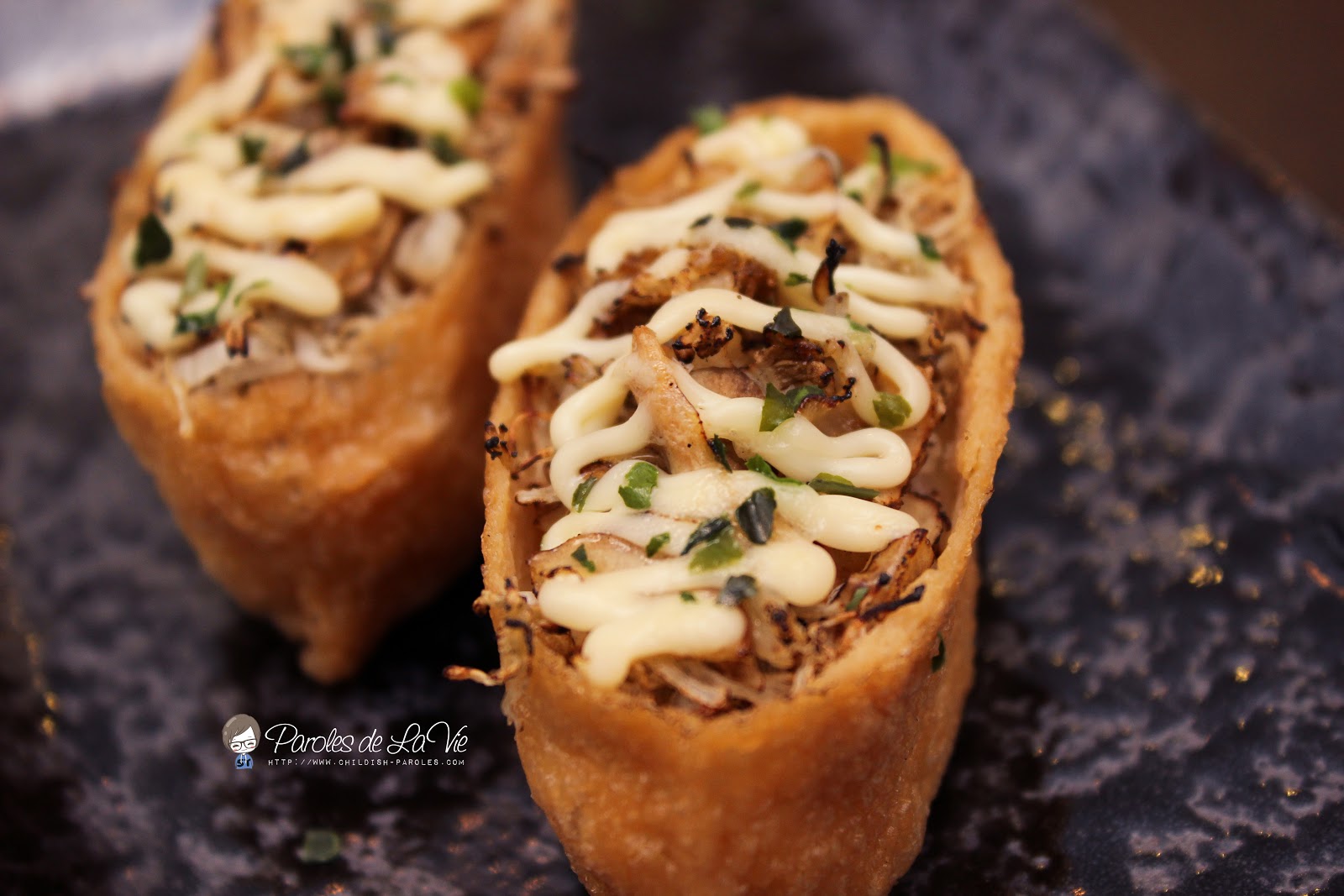 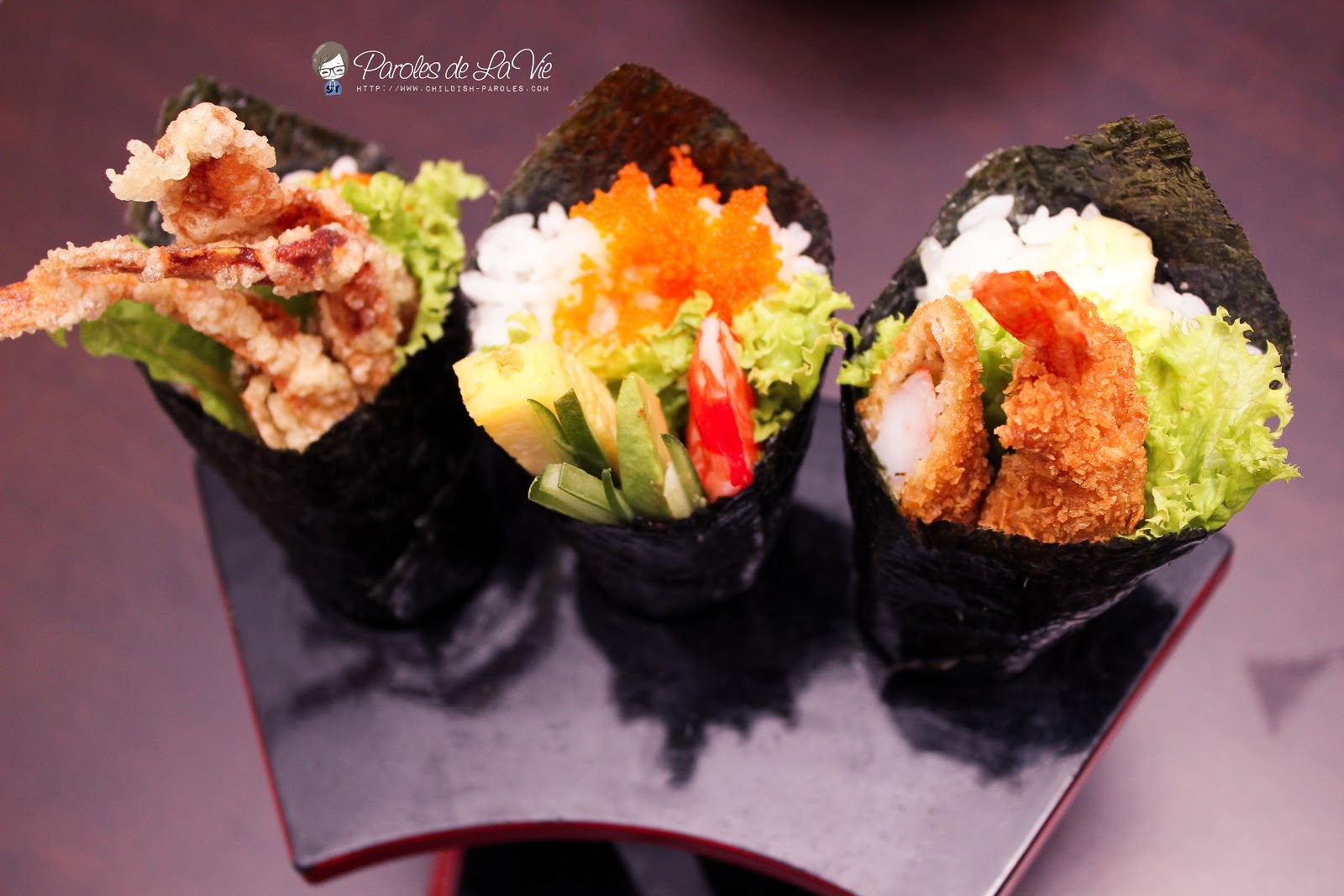