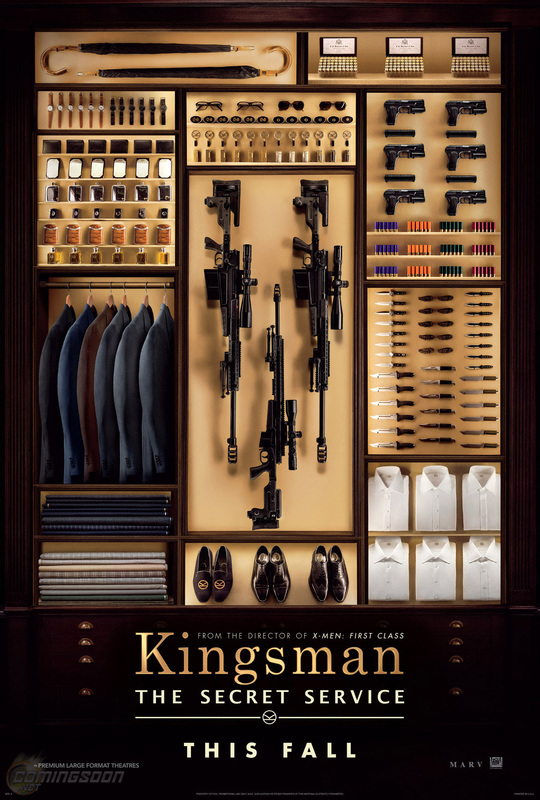 Synopsis:
Based upon the acclaimed comic book and directed by Matthew Vaughn, Kingsman: The Secret Service tells the story of a super-secret spy organization that recruits an unrefined but promising street kid into the agency’s ultra-competitive training program just as a global threat emerges from a twisted tech genius.
As predicted, it is a spy movie; it has its hero (spy) and villain. It showcased a lot of high tech weapons; and full of imagination. Somehow, it gave me certain impact; 2-3 days after watching the movie. I personally linked some storylines into real life.
It was not boring from the beginning. However, there was part that you still can’t understand why the villain is villain. Here, I meant the plan that the villain wanted to carry out. It wasn’t revealed until the last 30 minutes of the film. 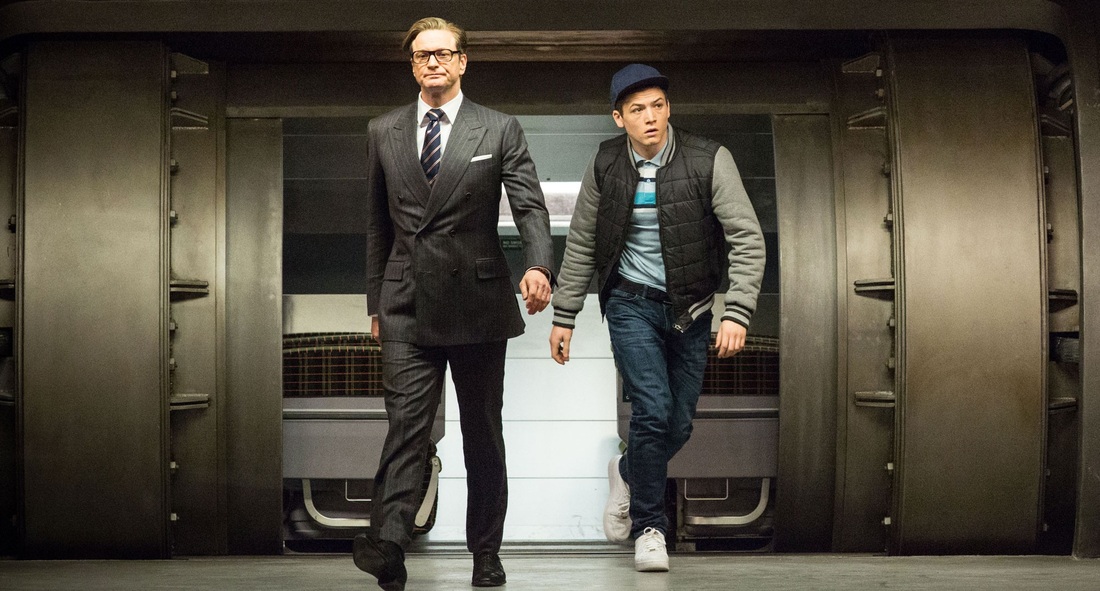 Still, some unexpected plots were in Kingsman. It made some differences from the typical spy movie. Although Kingsman has been classified as 18 and above, there was scene that it replaced the bloody scene (I personally think it was) into more relaxing scene. In fact, I think no one expected this creative presentation of the bloody scene. 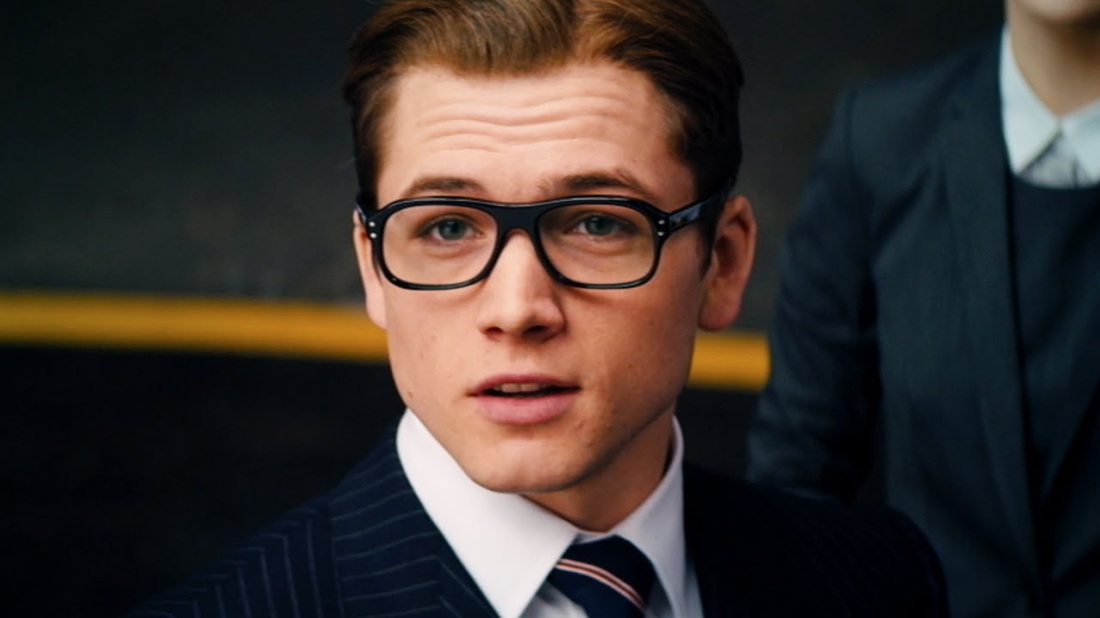 How to Stay Safe Online