I Am Sin Yee
Home English Big Hero 6 (2014)
Share
Tweet
Share
Pin
Share
The first thing Danny and I did when returning from Taiwan was to watch Big Hero 6 in the cinema.
We missed the premiere screening, but if we still missed to watch it on big screen, we will regret for sure. 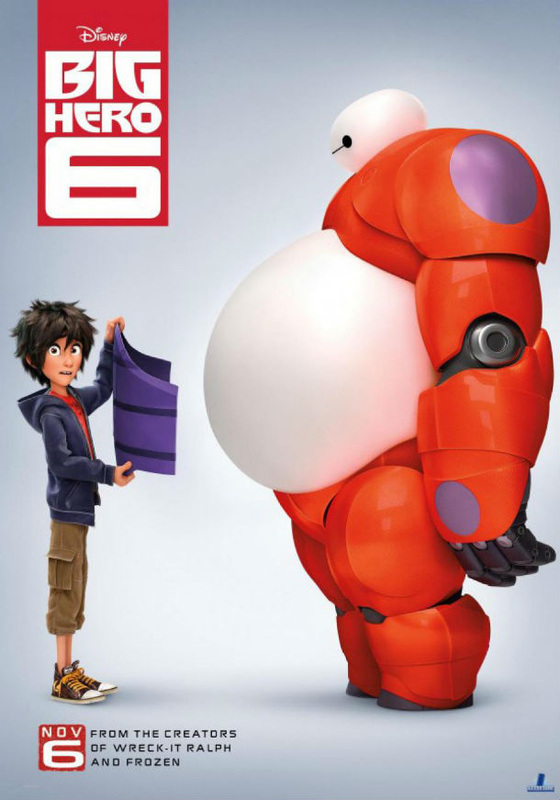 Synopsis
With all the heart and humor audiences expect from Walt Disney Animation Studios, “Big Hero 6” is an action-packed comedy-adventure about robotics prodigy Hiro Hamada, who learns to harness his genius-thanks to his brilliant brother Tadashi and their like-minded friends: adrenaline junkie Go Go Tamago, neatnik Wasabi, chemistry whiz Honey Lemon and fanboy Fred. When a devastating turn of events catapults them into the midst of a dangerous plot unfolding in the streets of San Fransokyo, Hiro turns to his closest companion-a robot named Baymax-and transforms the group into a band of high-tech heroes determined to solve the mystery.

Big Hero 6 is an animated movie which suits for any age group.
No matter you are a kid, teen, adult or senior citizen, I guarantee you will come out from cinema with satisfaction.
It is fantastic, full of humor and comedy plots.
It will cause its audiences to laugh really hard, especially Baymax.
Baymax is just too cute and adorable! 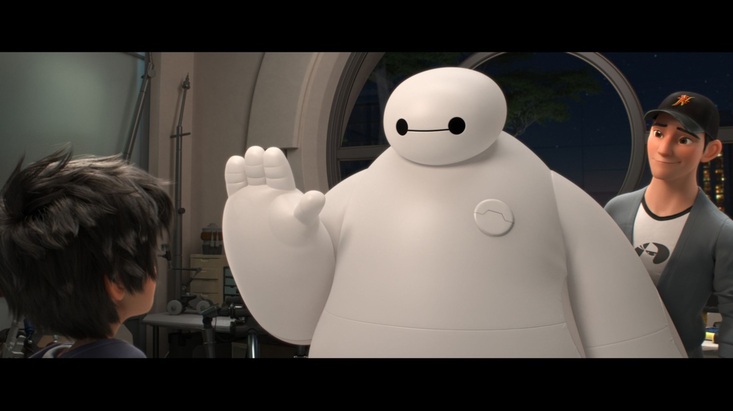 Not only that, the visual concept is great.
The city of San Fransokyo is very detailed and looks clean.
Somewhat I felt to plan my holiday next year at Japan. Heee~

All in all, Big Hero 6 is the most fantastic animated movie that Disney published after Brave.
The beginning has a lot of comedic plots while the ending plot earns tons of tears.