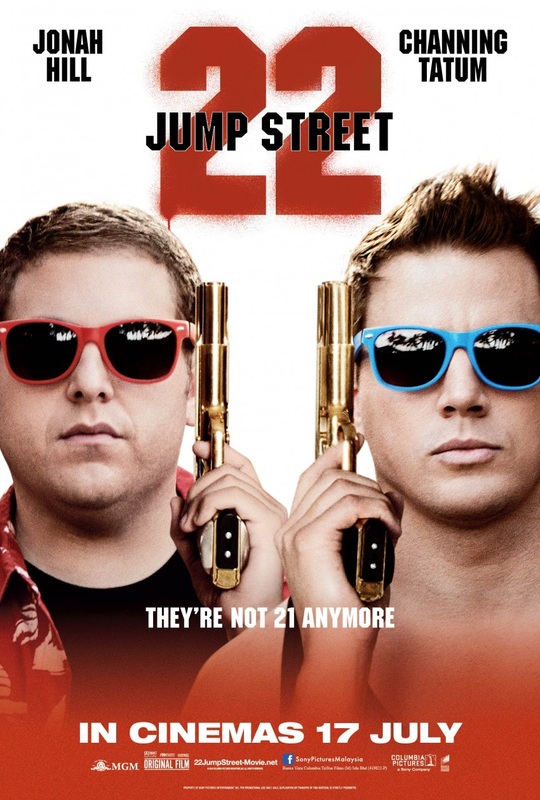 Synopsis
After making their way through high school (twice), big changes are in store for officers Schmidt and Jenko when they go deep
undercover at a local college. But when Jenko meets a kindred spirit on the football team, and Schmidt infiltrates the bohemian art major scene, they begin to question their partnership.  Now they don’t have to just crack the case – they have to figure out if they can have a mature relationship.  If these two overgrown adolescents can grow from freshmen into real men, college might be the best thing that ever happened to them.
Danny and I have directly jumped into the big screen without watching the trailer.
Besides, both of us never know this is a sequel of 21 Jump Street.
But, luckily we still managed to catch the storyline.

22 Jump Street is a comedy.
Hence, need not to say, it is not a surprise that we laughed throughout the movie.
One of the laughing point of course will be the two friends with total different appearances;
one is smart but another one is just the other way. hmmm..
Still, they are perfect partner for each other. 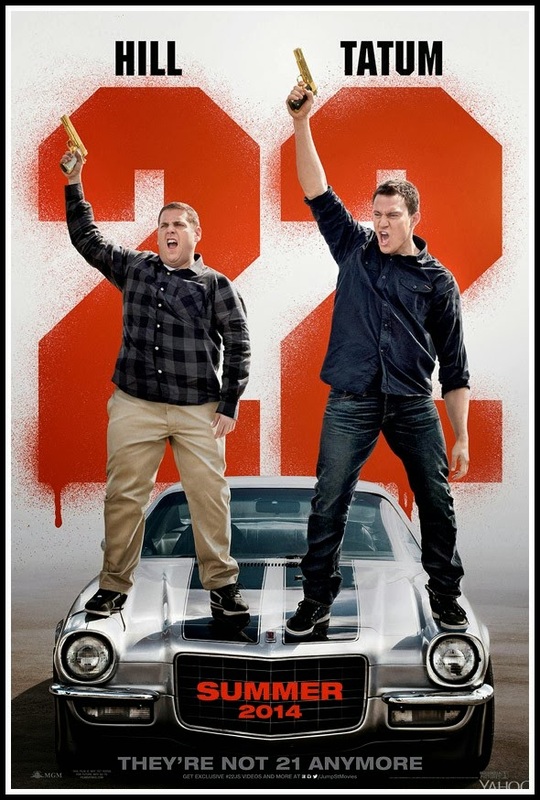 Somehow, their actions seems they are homosexual. =\
However, they always said they are partner.
Okay, fine. That isn’t so important whether they are or not.
They are meant to make the audiences laugh as much as possible. 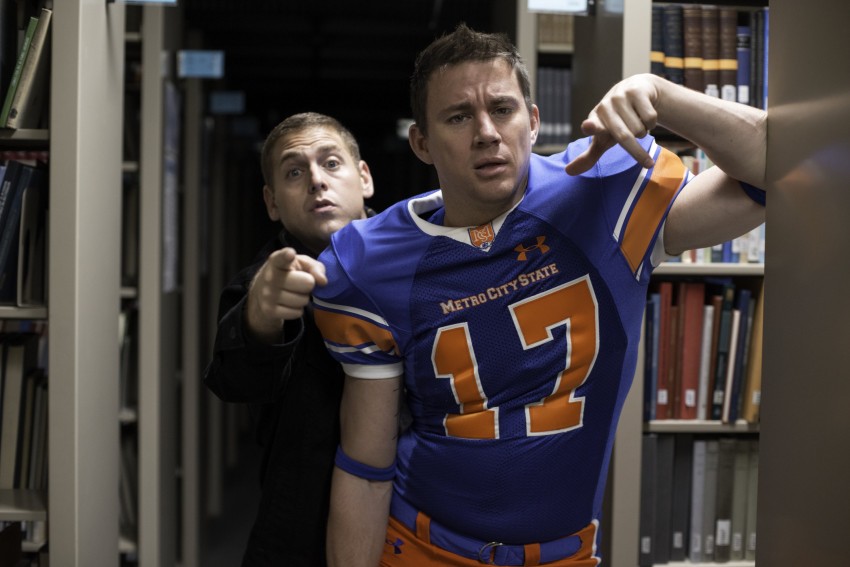 Overall, I can use only ONE word to describe 22 Jump Street — LAUGH!
If a comedy does not make its audiences laugh, that is a very serious problem.
No special effect, no special technique is needed to be stressed in 22 Jump Street.
But, without these, audiences still enjoyed much.
So, if you love comedy, you should watch 22 Jump Street!
You will not regret to watch it!