Floating market is one of the places one must go when visiting Thailand. I missed it during my first visit; hence, I don’t want to miss it at the second visit! Danny and I went to Amphawa Floating Market during our Bangkok shopping trip in January. 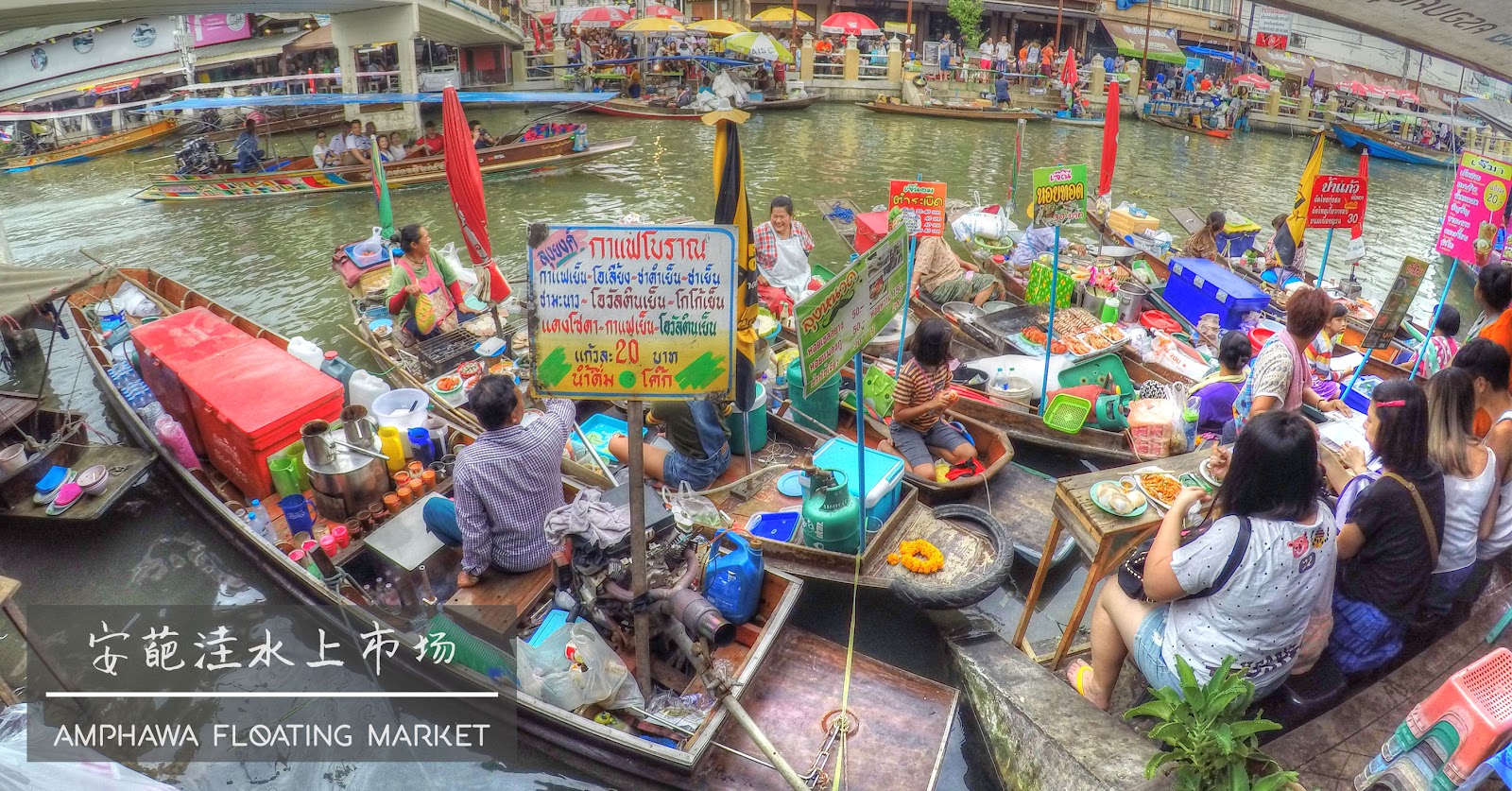 Amphawa is the second largest floating market in Bangkok. It is smaller than Damnoen Saduak (the most famous floating market) and also further from Bangkok city. However, it is more authentic. Almost 80% and above visitors are Thai. If you are a person who wishes to experience the local lifestyle, Amphawa Floating Market is recommended.

However, Amphawa Floating Market is only opening on Fridays till Sundays, from 12pm till 8pm. Hence, do plan your visit on these days. It takes approximately 1.5 hours drive from the city center.

How to get there?
1. Self-drive
2. Take a cab (fee depends on the location you depart, but for sure it is more than 1500thb)
3. Take a public transport (minivan)

The station looks like a car park, with a banner writing to floating market etc. Walk in and you shall see a lot of ticket counters. Counter 13 is the one you can buy your ticket to Amphawa Floating Market. There is few departure time to be chosen, we recommend to take the last bus which is at 12.30pm because the market only starts opening at 12pm, there is no point you reach there too early. 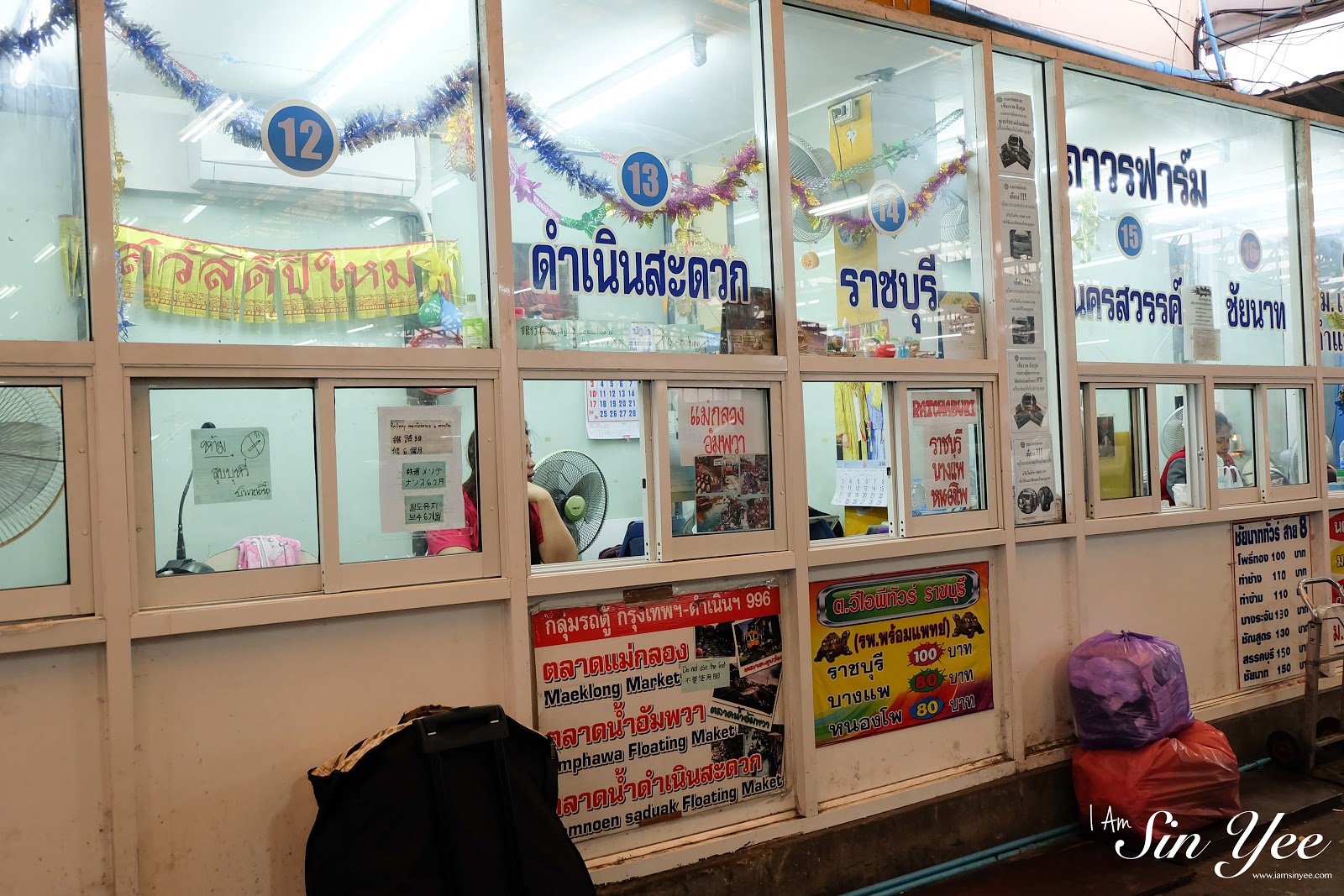 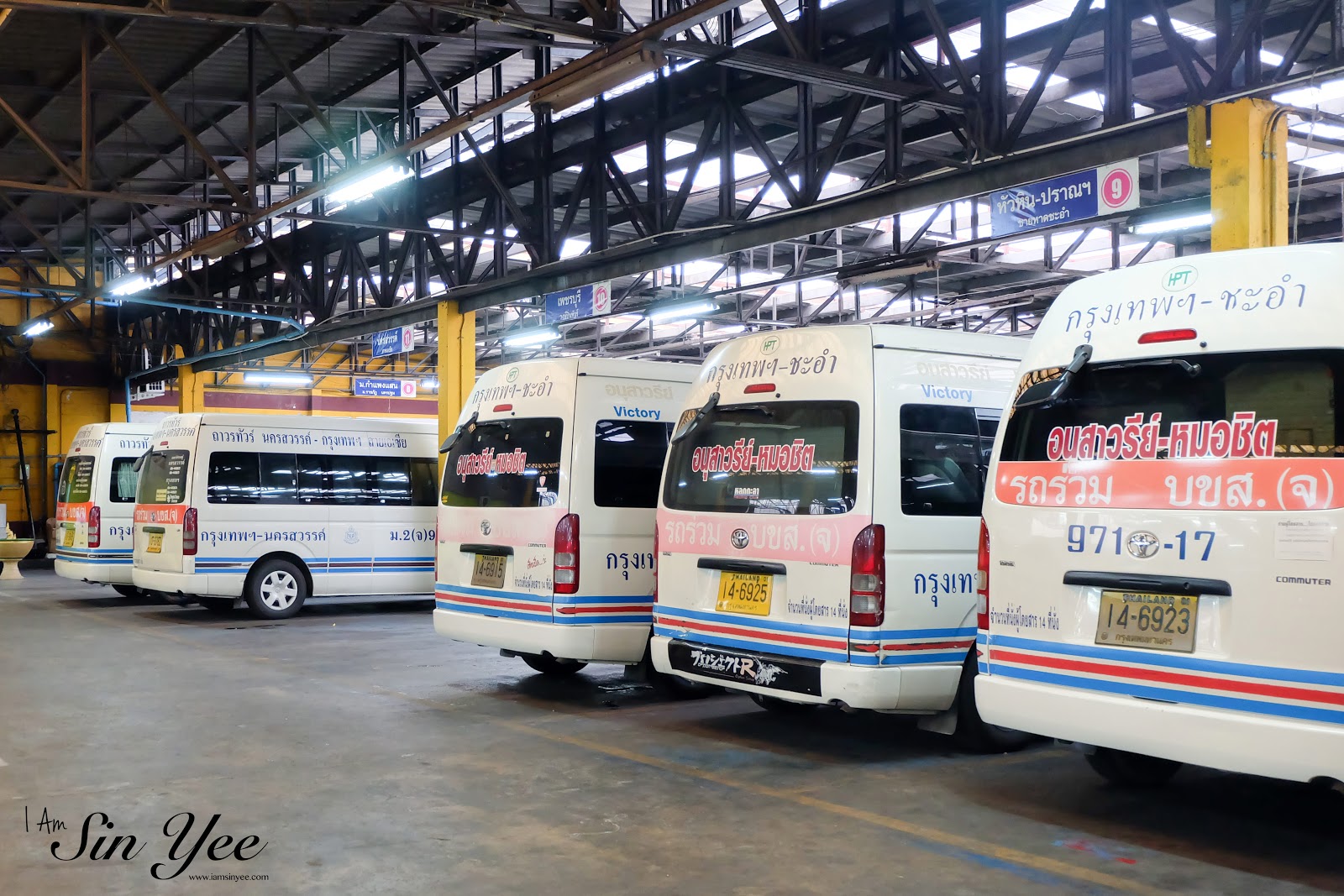 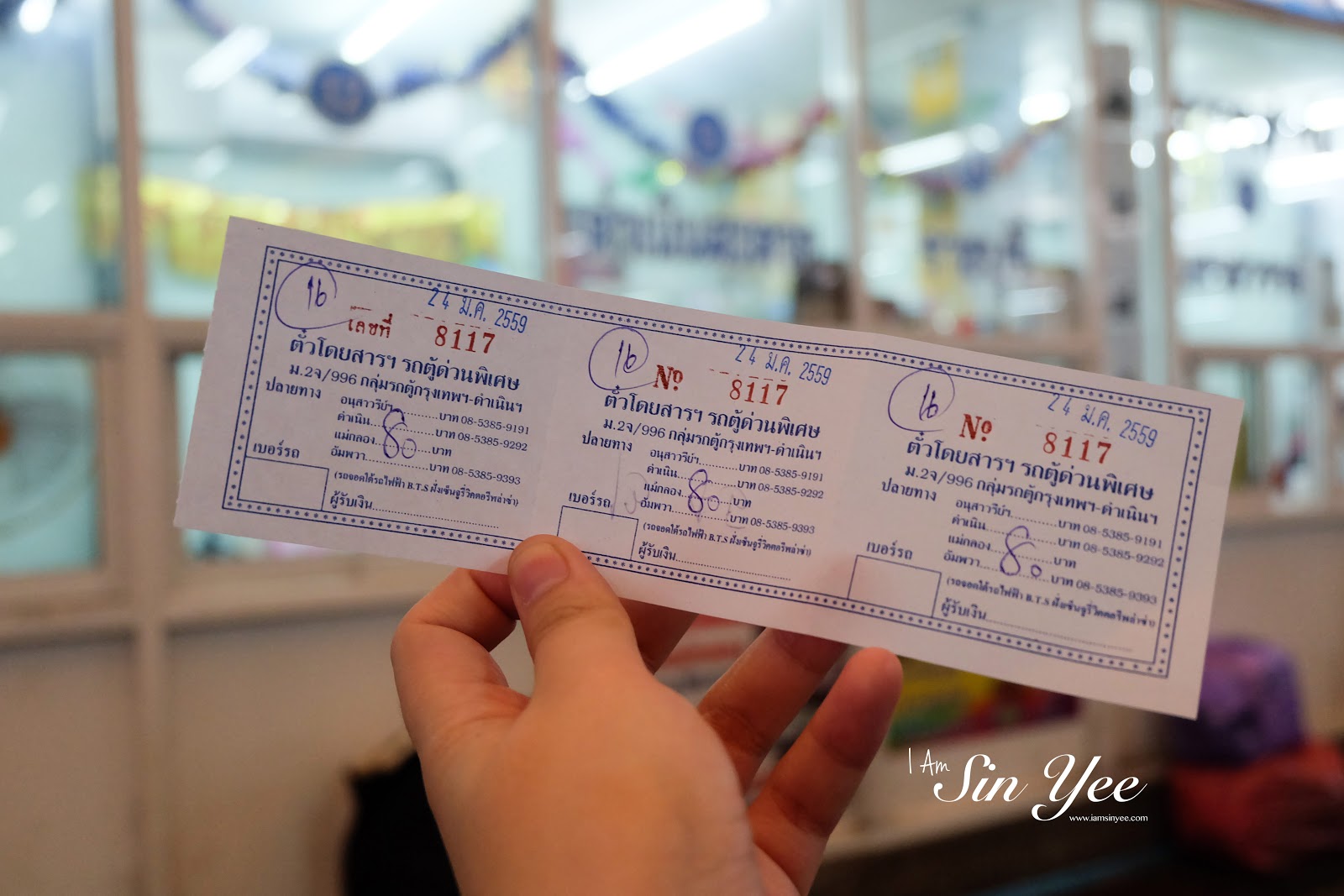 Note: Schedules are subjected to change. Please refer to the counter for updated information.

Well, you can’t buy return ticket at the departure station. You can only grab it upon arrival. Hence, the first thing when you arrive at Amphawa Floating Market, get your ticket! And BE PUNCTUAL! You must remember the time you are supposed to check-in, else you might miss the minivan which is going back to Bangkok city. We saw some visitors fought for tickets because they have missed their previous minivan, no kidding~ 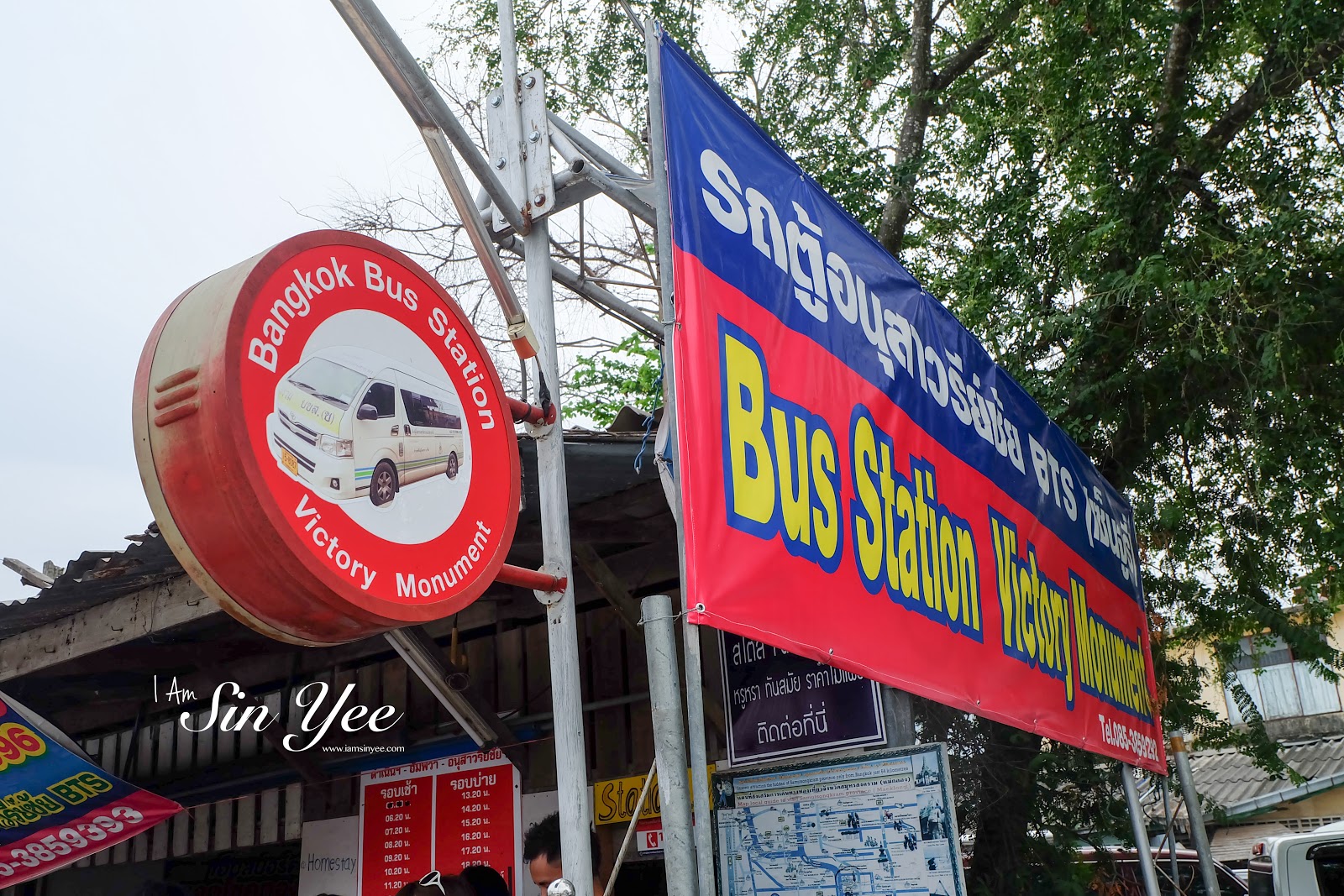 Amphawa Floating Market
Finally, we reached! It rained before we went. Hence, it was cloudy; perhaps, it was also the reason the boat is not as many as we expected? 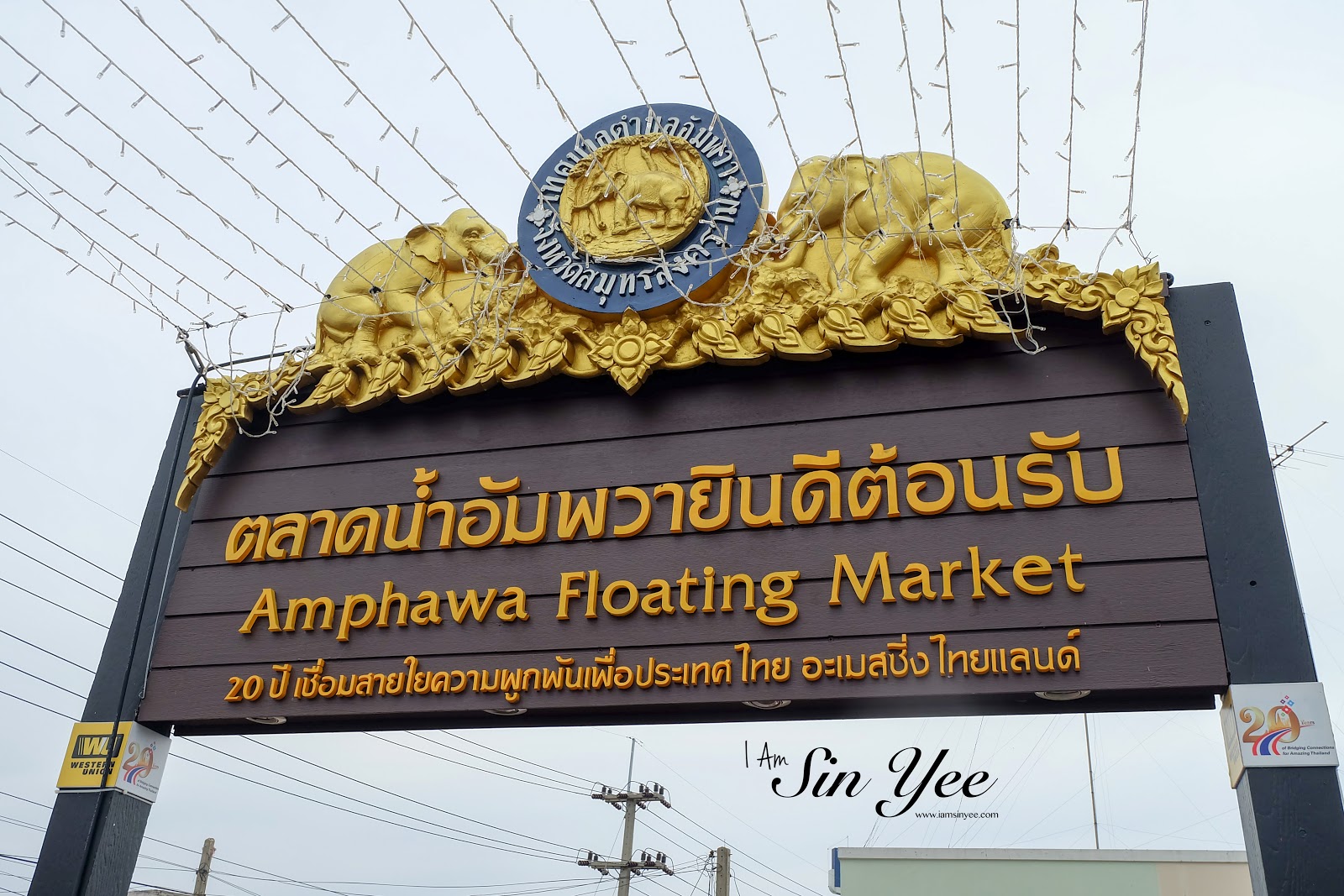 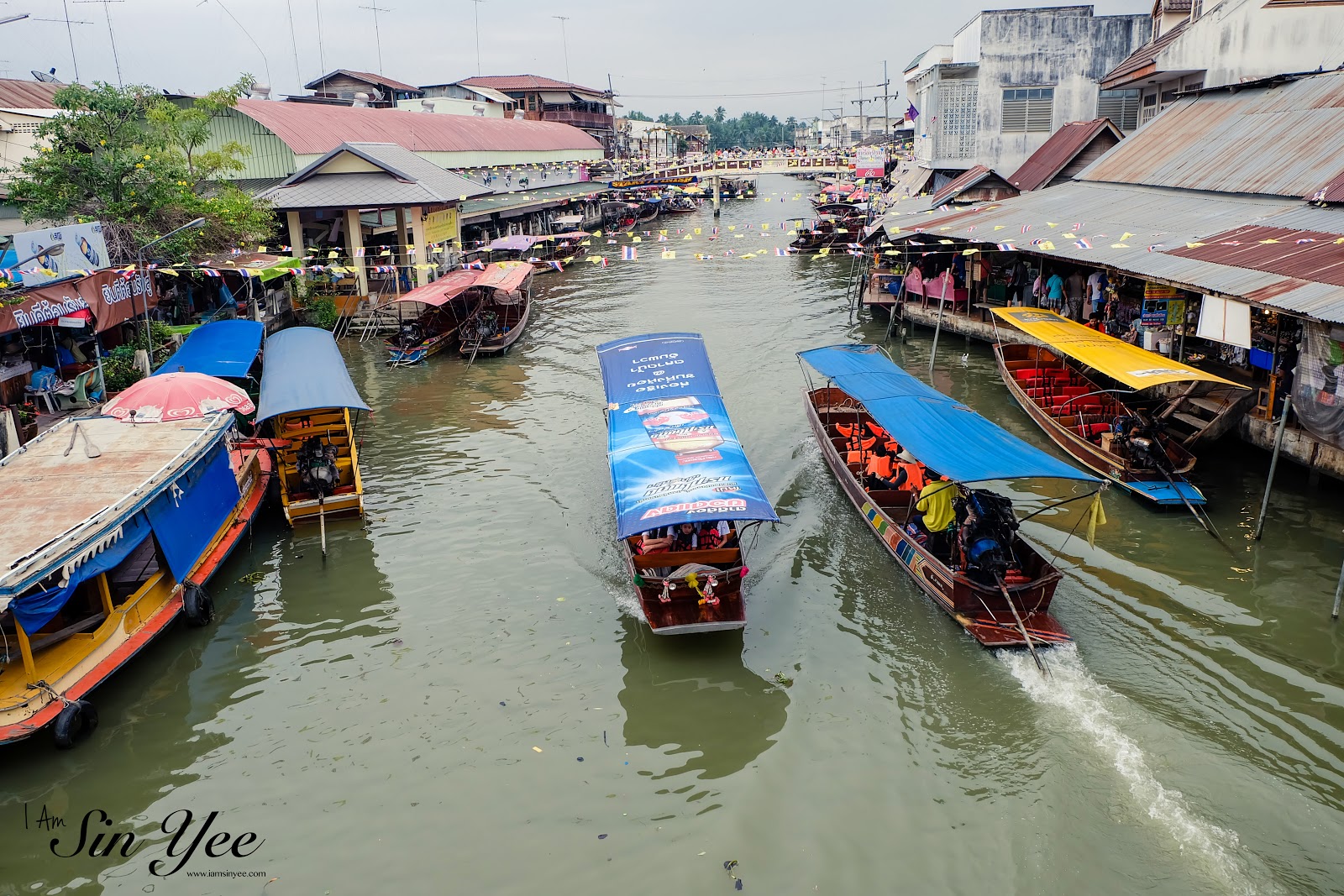 Eating local delicacies which were cooked on the wooden boat is a must! We had Phad Thai and Boat Noodle! You can expect seafood costs around 300thb. 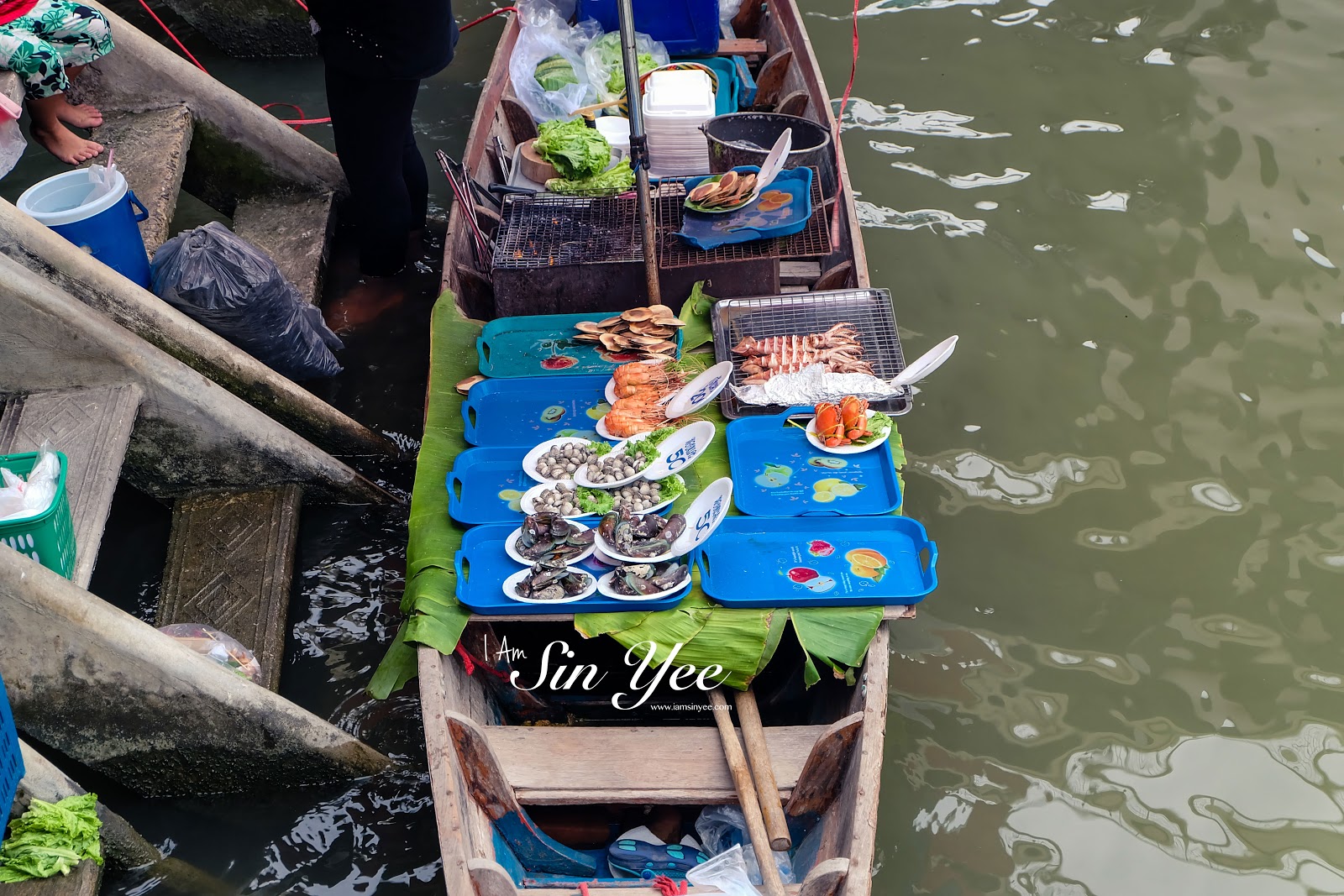 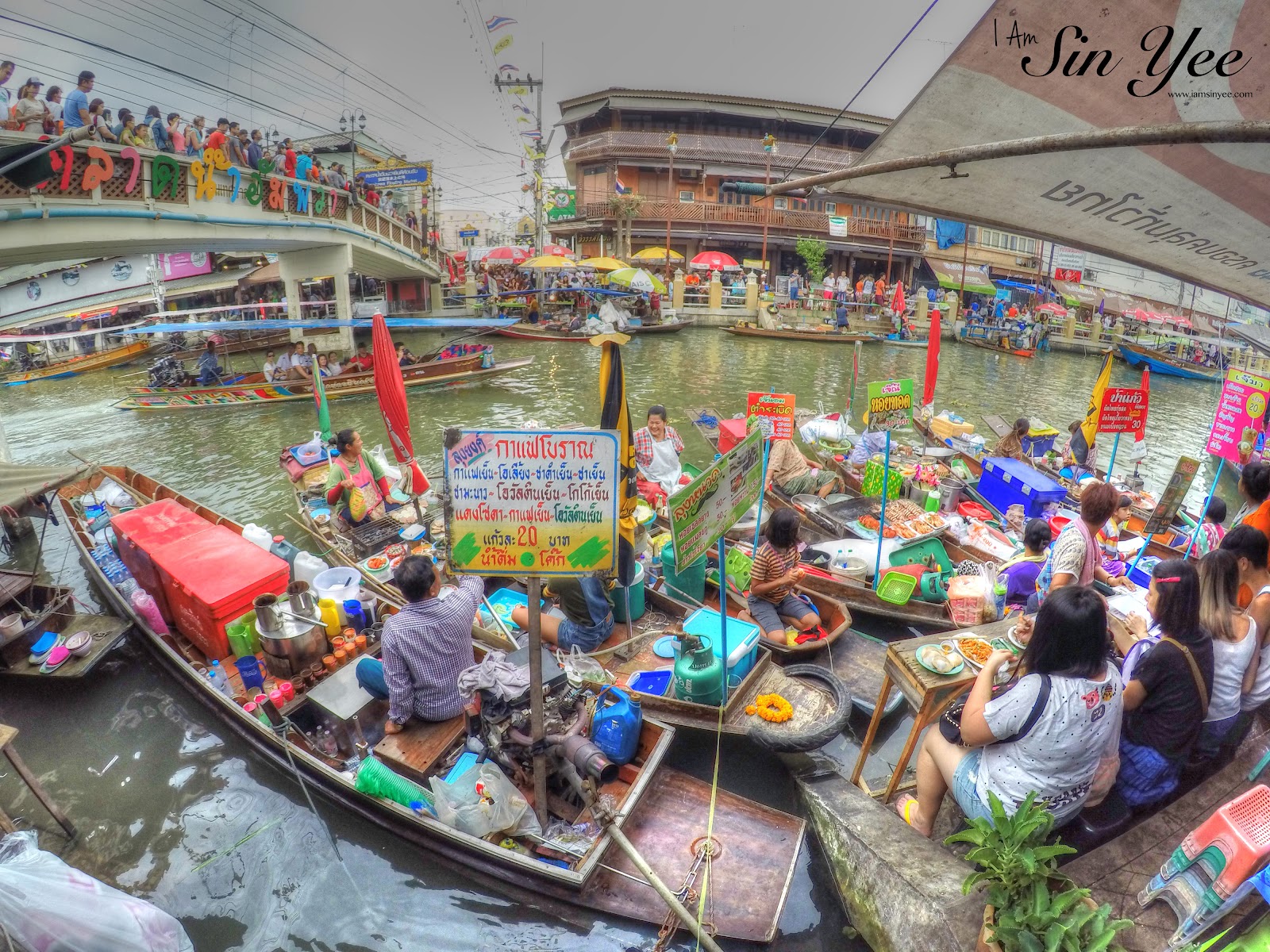 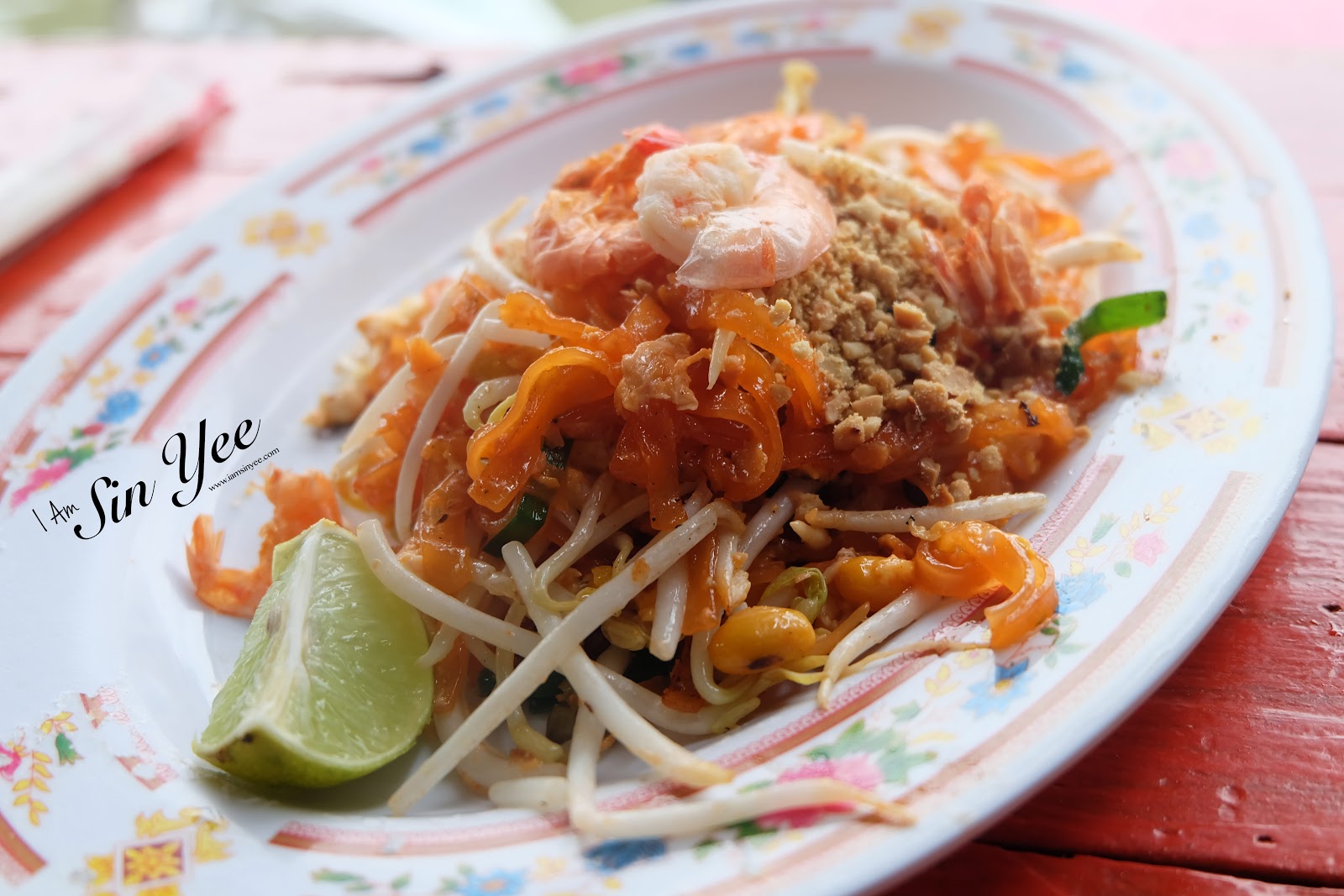 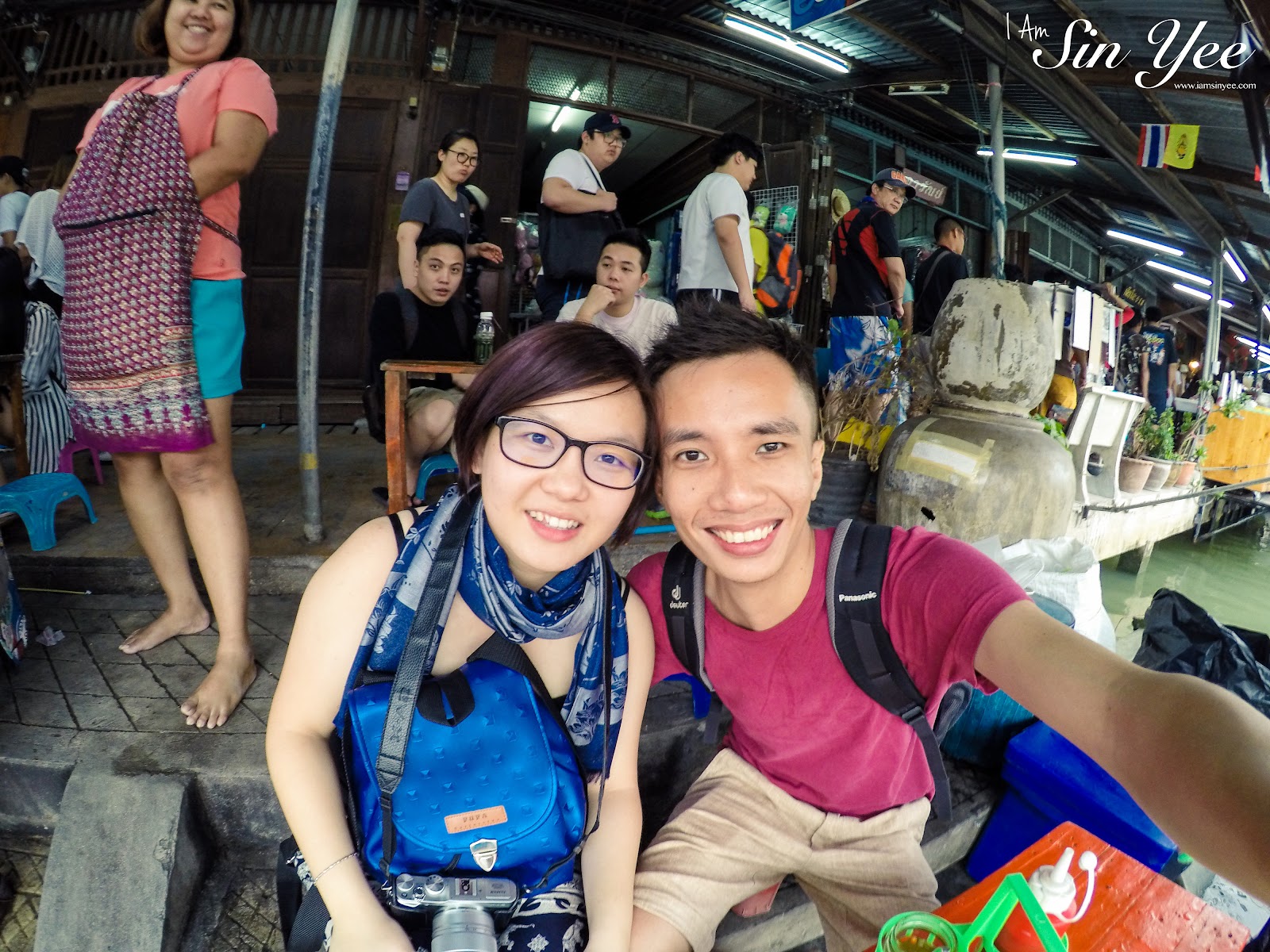 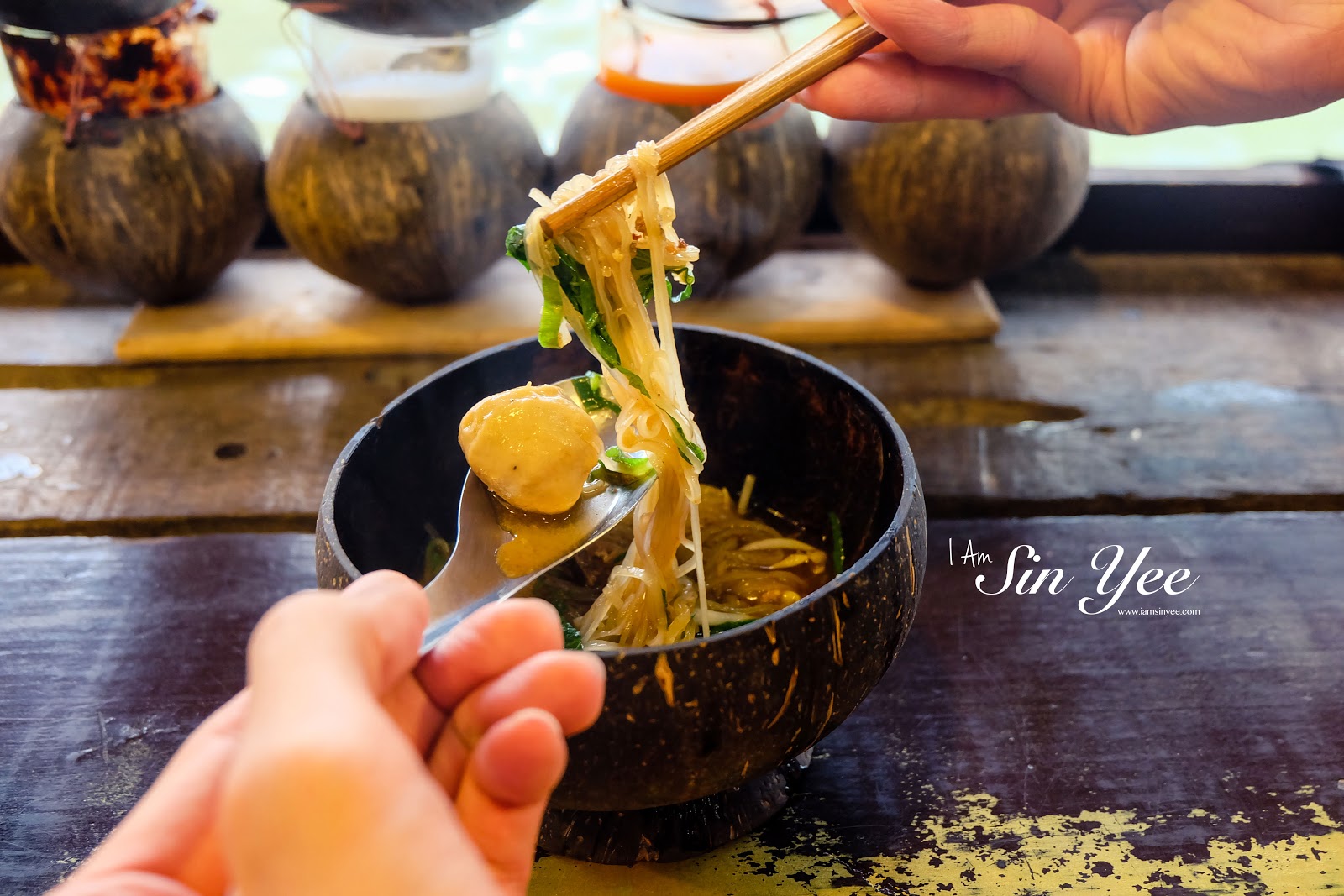 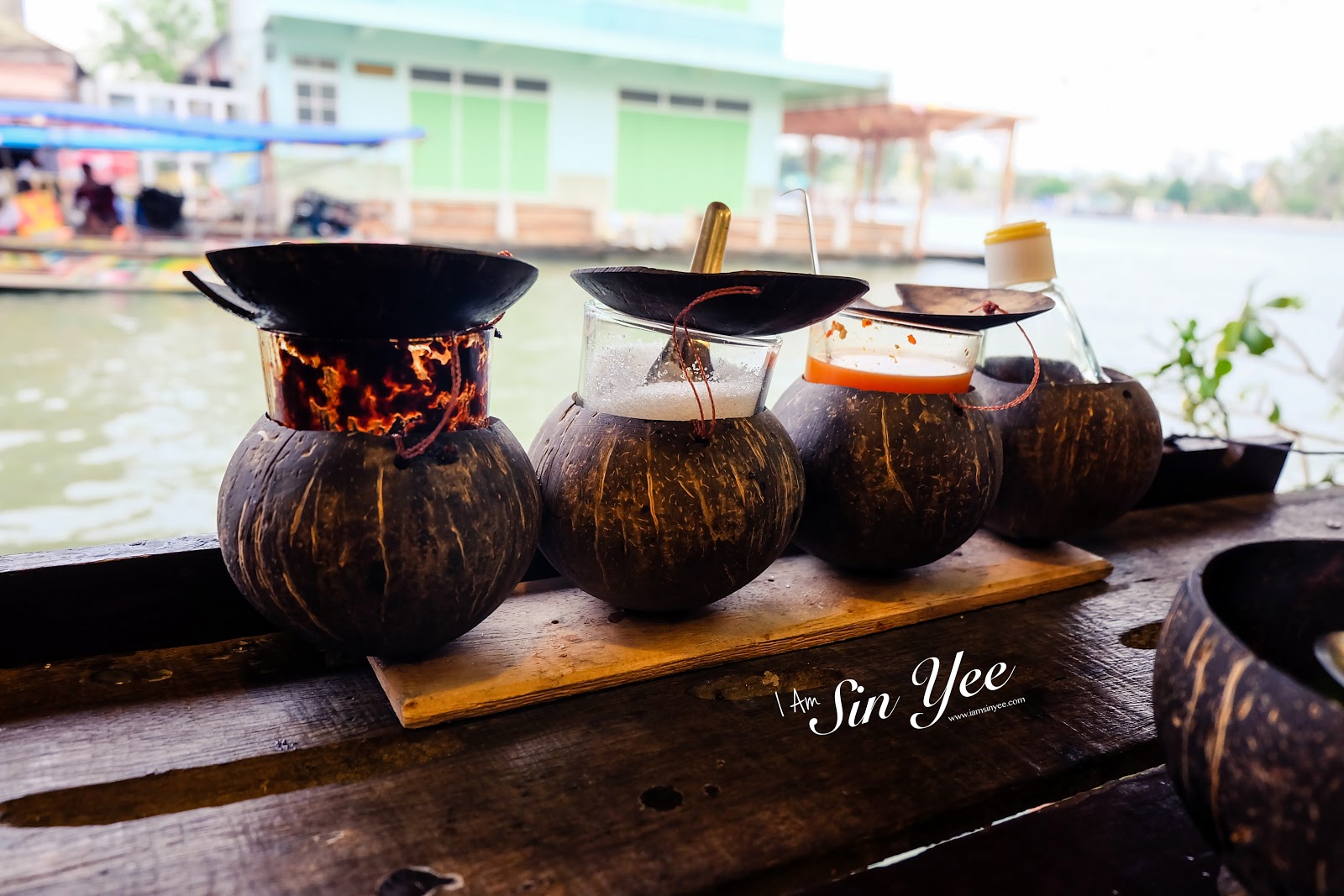 Besides, bank-side shops also offer a wide variety of food and snack, as well as souvenirs, clothes, accessories etc. Surprisingly, we realised most of the sellers can understand some simple Mandarin speaking, some even spoke Hokkien to us! Well, some online info stated that the market was founded in 17th century, most sellers was immigrant from China. Guess that is why they can speak our mother tongue. 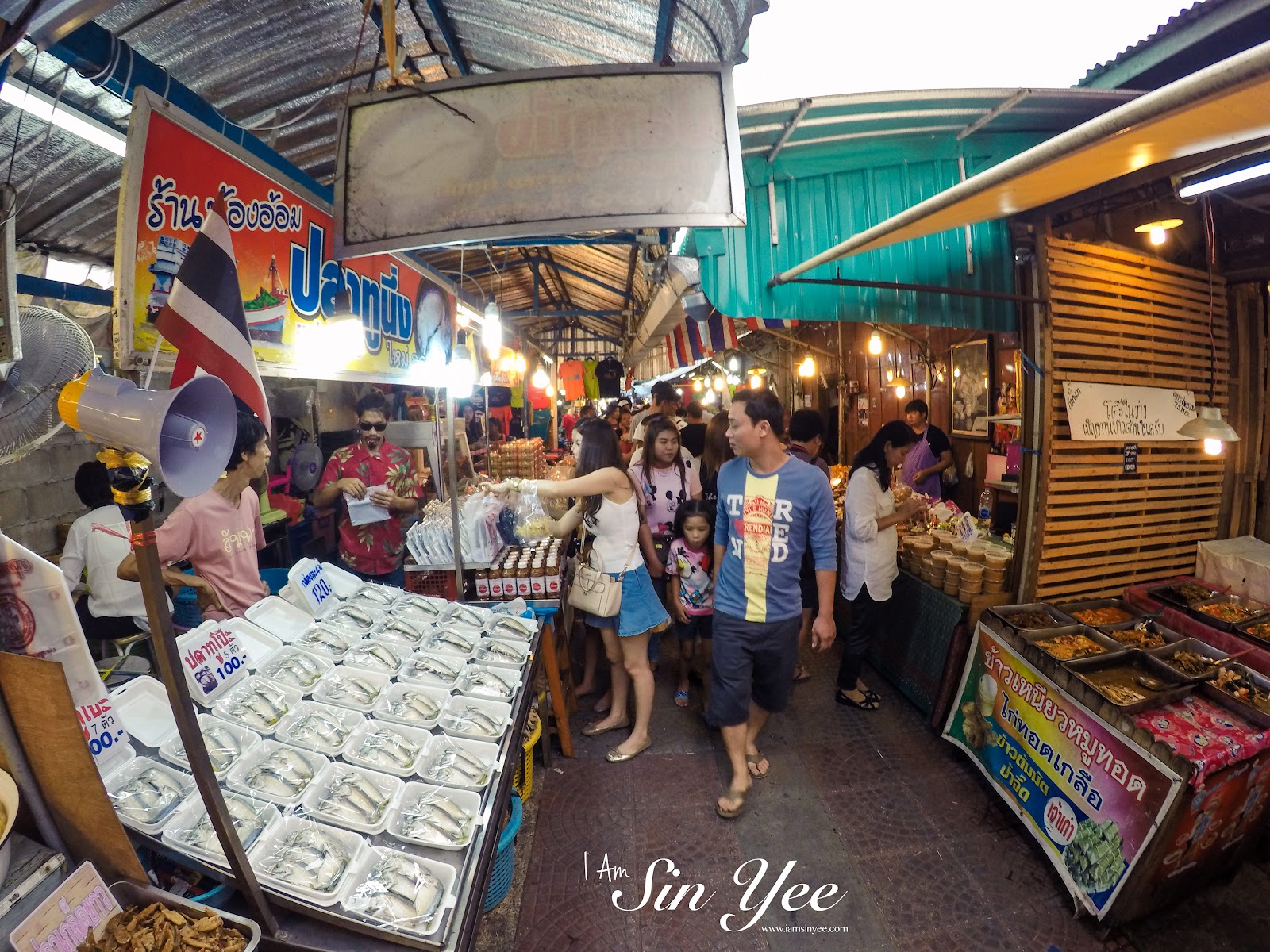 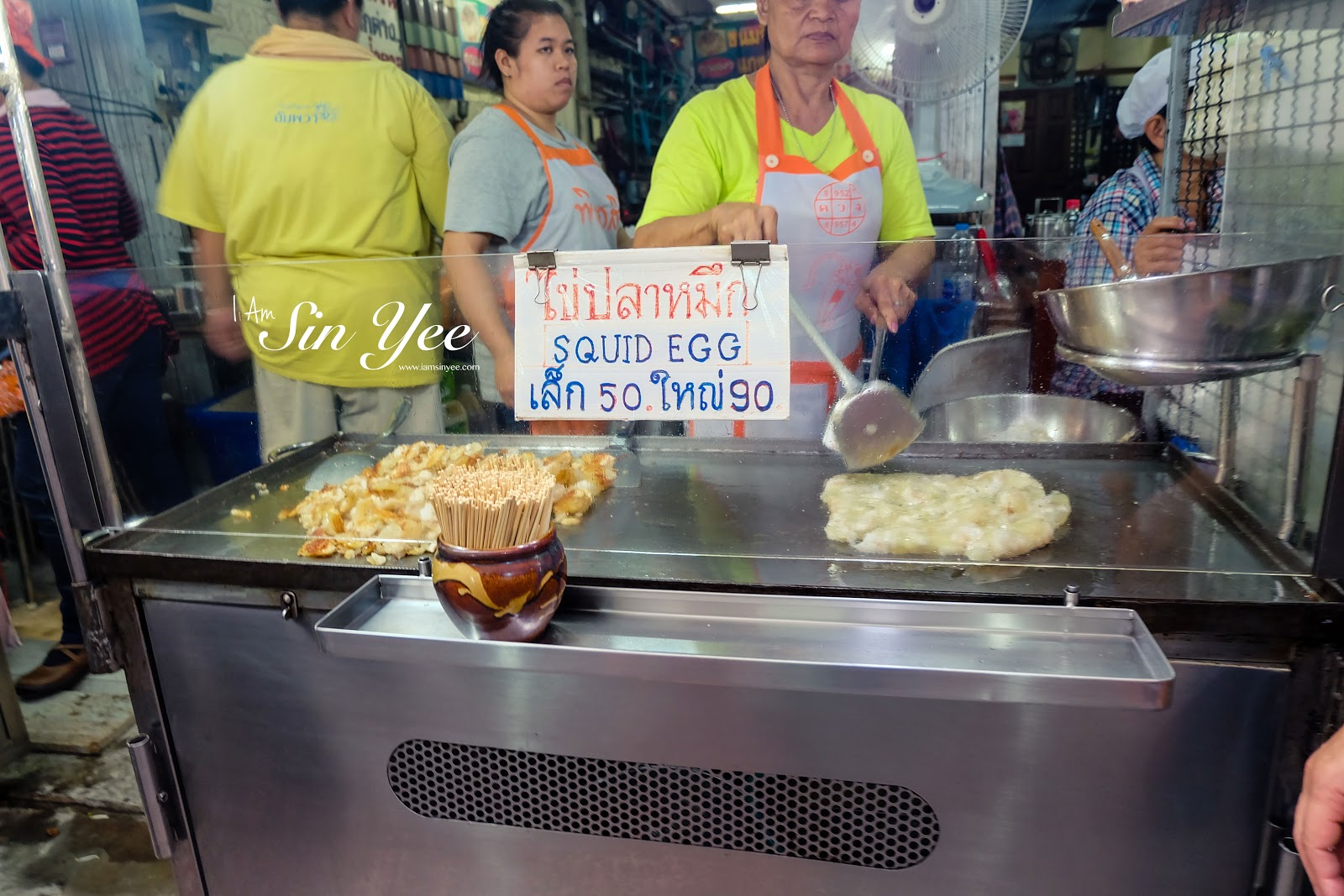 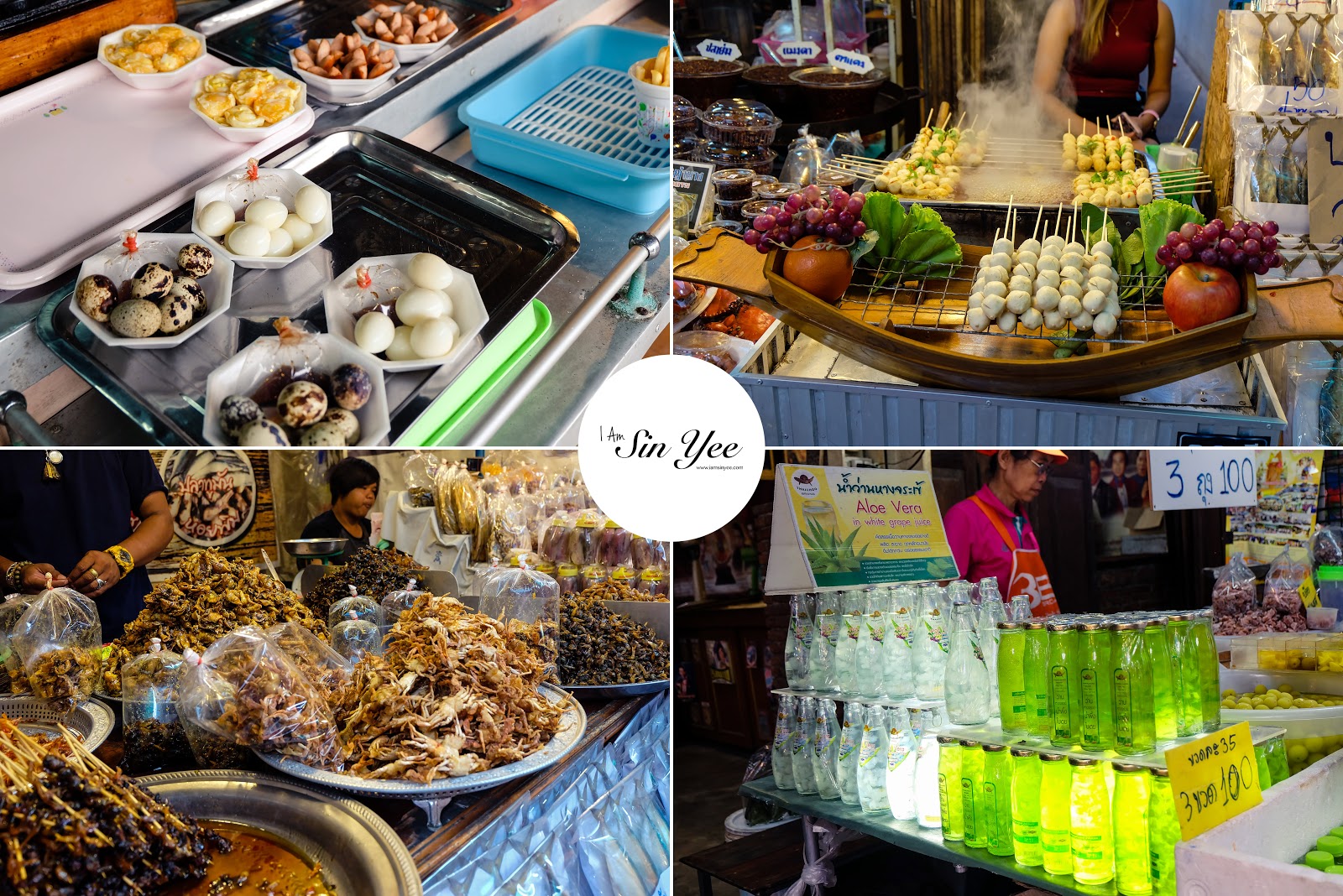 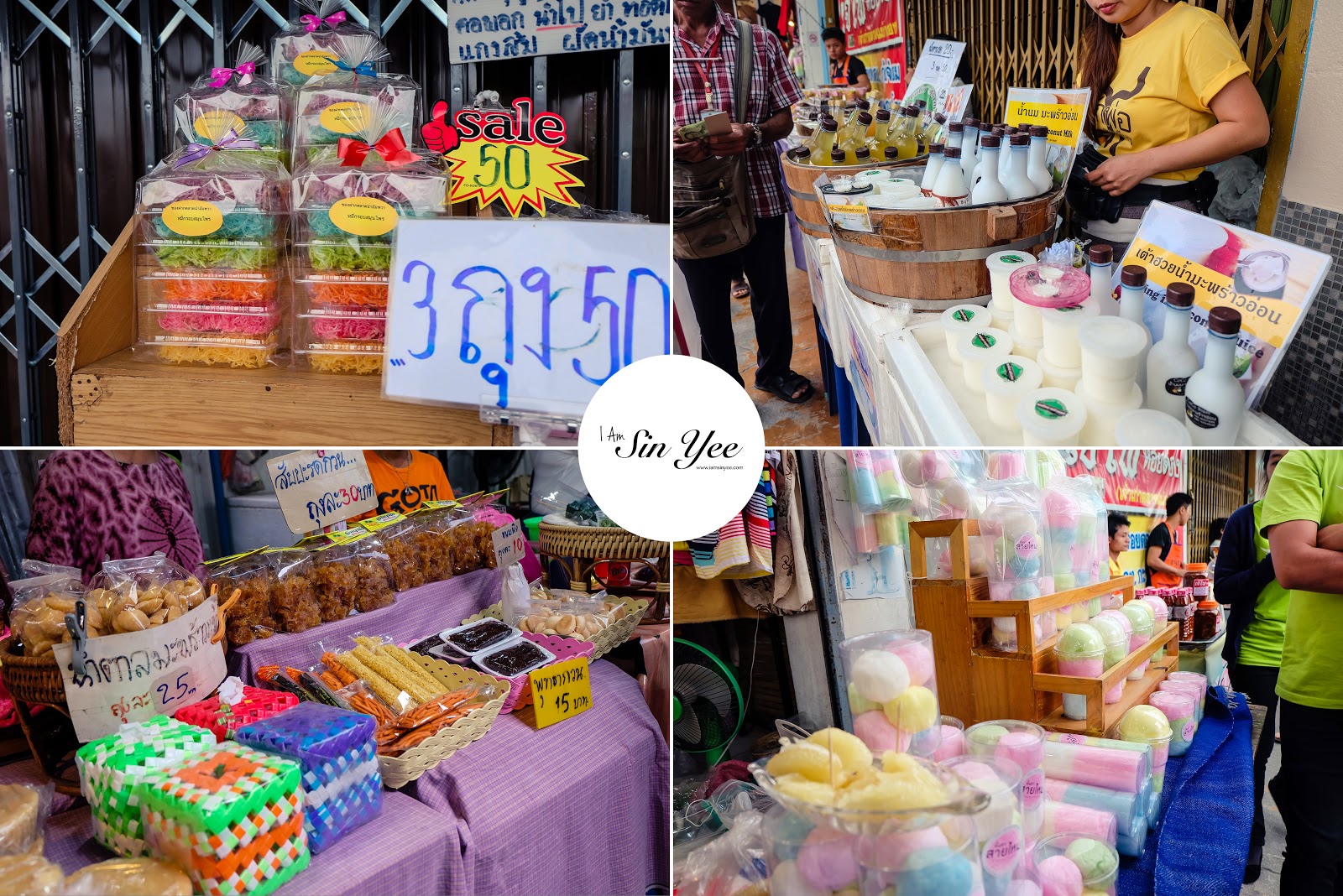 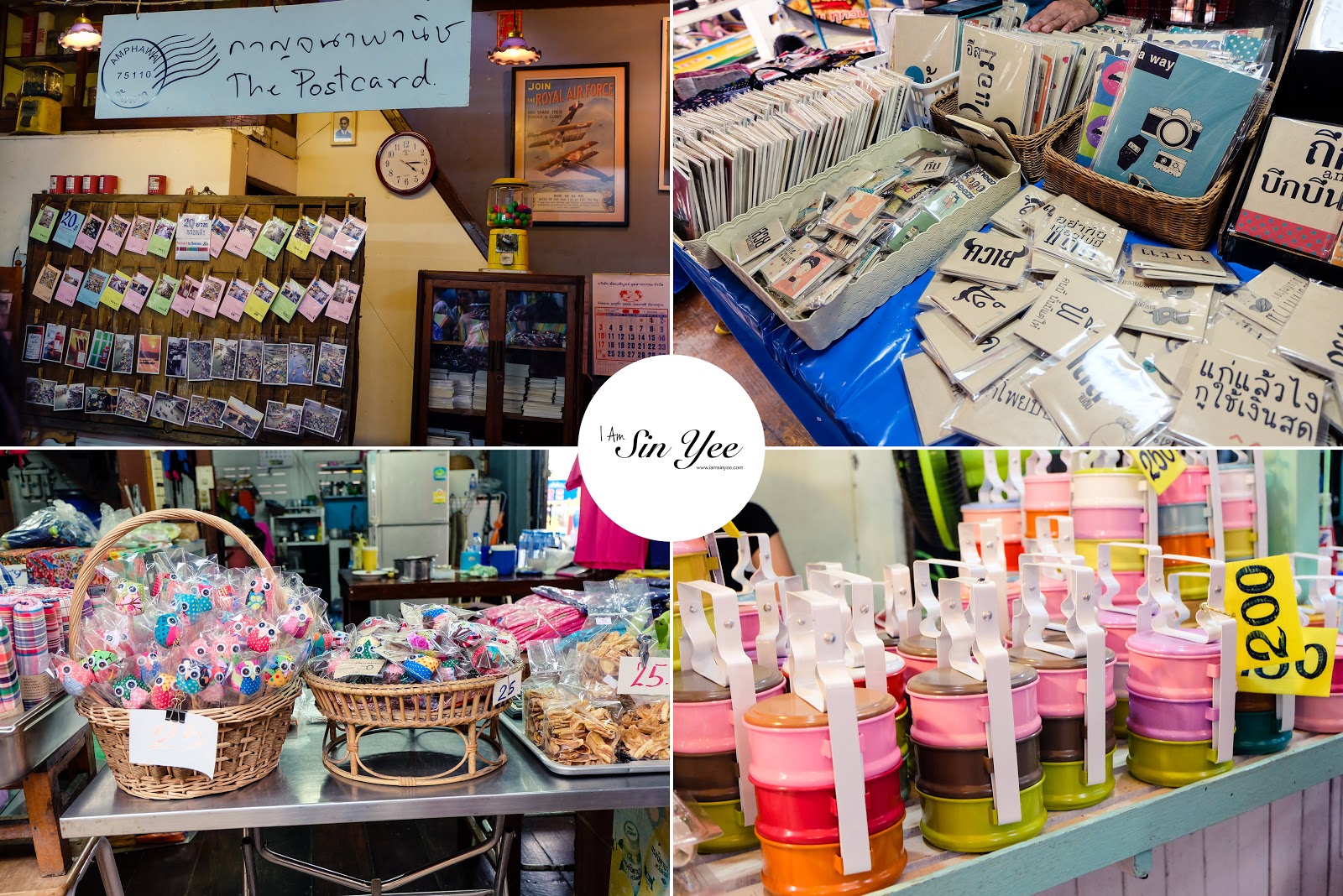 BTW, we had also gotten ourselves cartoon-liked drawing. 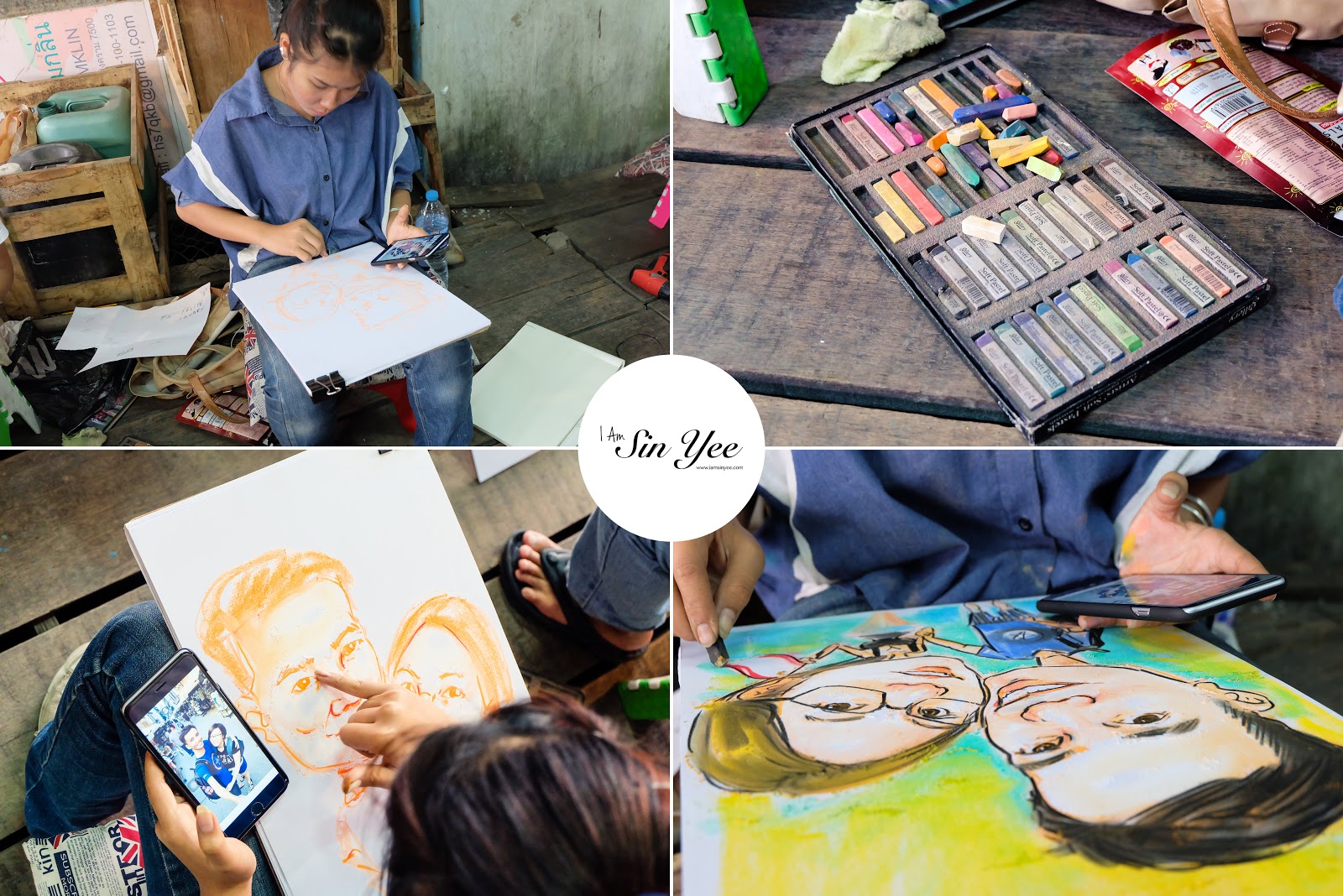 In short, you probably can spend the entire afternoon at Amphawa Floating Market. You can also visit the nearby temple by taking a boat. And also, you can stay until night for firefly sightseeing. However, you might probably need to stay there if you don’t have your own transport to head back to Bangkok city.

5 Tips To Choose A Right Accommodation

Thailand #5: Things to Do in Krabi