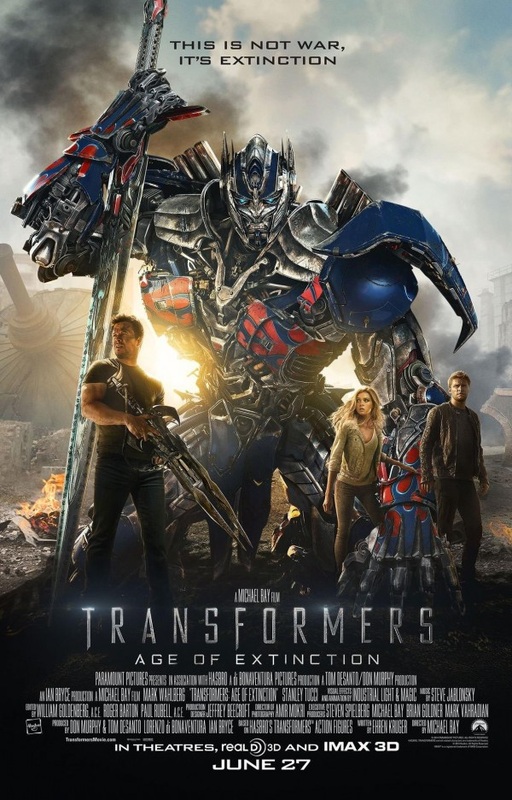 Synopsis
Transformers: Age Of Extinction is the fourth film in director Michael Bay’s global blockbuster franchise. Mark Wahlberg, Stanley Tucci, Li Bingbing , Kelsey Grammer, Sophia Myles, T. J. Miller, Nicola Peltz, Jack Reynor and Titus Welliver star. The film begins after an epic battle that left a great city torn, but with the world saved. As humanity picks up the pieces, a shadowy group reveals itself in an attempt to control the direction of history… while an ancient, powerful new menace sets Earth in its crosshairs. With help from a new cast of humans, Optimus Prime (voiced by Peter Cullen) and the Autobots rise to meet their most fearsome challenge yet. In an incredible adventure, they are swept up in a war of good and evil, ultimately leading to a climactic battle across the world.
Need not to say, the main character this time is Mark Wahlberg,
who is an experience actor, cast many excellent film before.
Thus, it would not be a very big challenge on his acting in Transformers 4.
I bet there are people will compare Wahlberg and Shia LaBeouf (Main in previous 3 Transformers franchise).
However, I would urge you not to do so.
They are two different persons; meanwhile, Wahlberg cast as daddy in Transformers 4,
who protects his daughter while Shia’s character was romantic guy.
With two different paths, I personally do not think they should be compared.
Compared to the first three franchises,
Transformers 4 has more complicated storyline.
I think most audiences have many questions floating in their minds.
Be patient! They will explain them one by one.
Just keep watching. 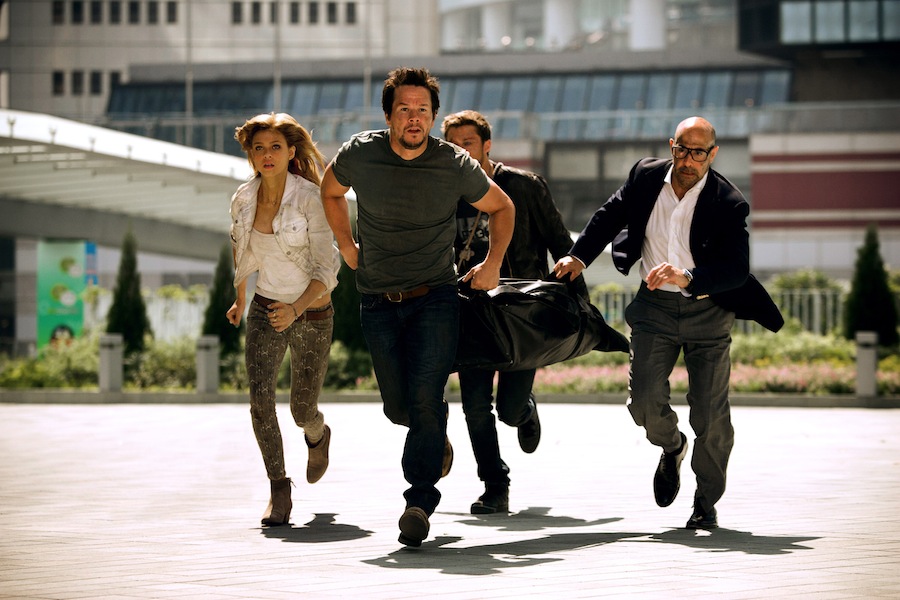 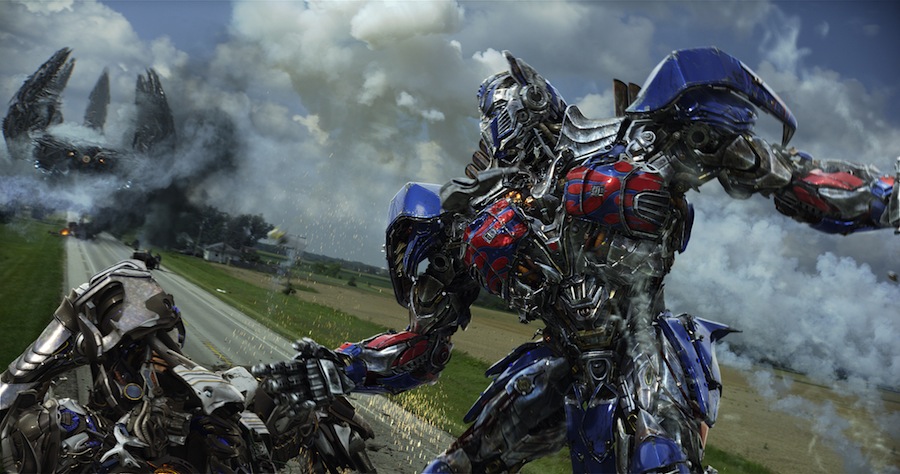 Not sure if anyone realized Optimus Prime has changed some parts of its weapons.
If you compare with the previous one,
you can see its appearance is different.
Its robot form was upgraded!
I’m sure you still remember Bumblebee.
He is still like what he was.
Talking through radio;
Aaways naughty and hey! He has his new car form again!
He’s always love himself be the latest model! 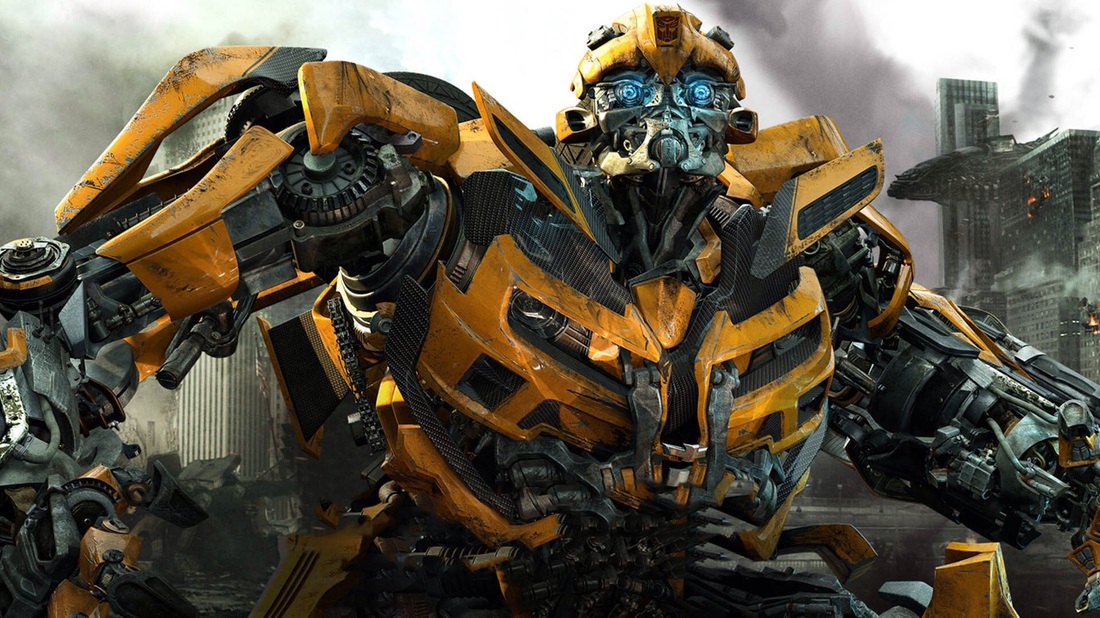 Another hot selling point I think is the Dinobot!
They are first time on screen!
I think I didn’t make any spoiler right?
Dinobot was in the trailer.
You will know them all in the movie. 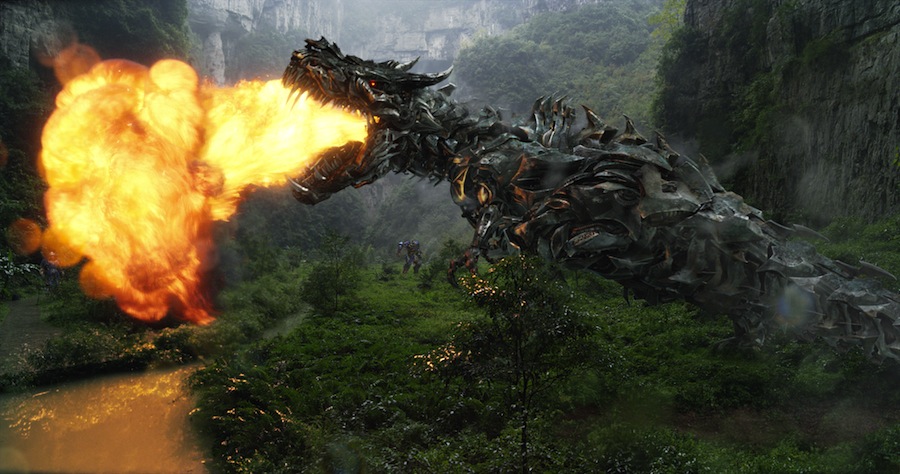 Overall, Transformers 4: Age of Extinction is fabulous!
Another movie that shouldn’t miss in this end of June.
I am sure till the end,
you will walking out from cinema with satisfaction.

Mcalls: More Than A Telco!

Up Up!! Hot Air Balloons Up to The Sky!